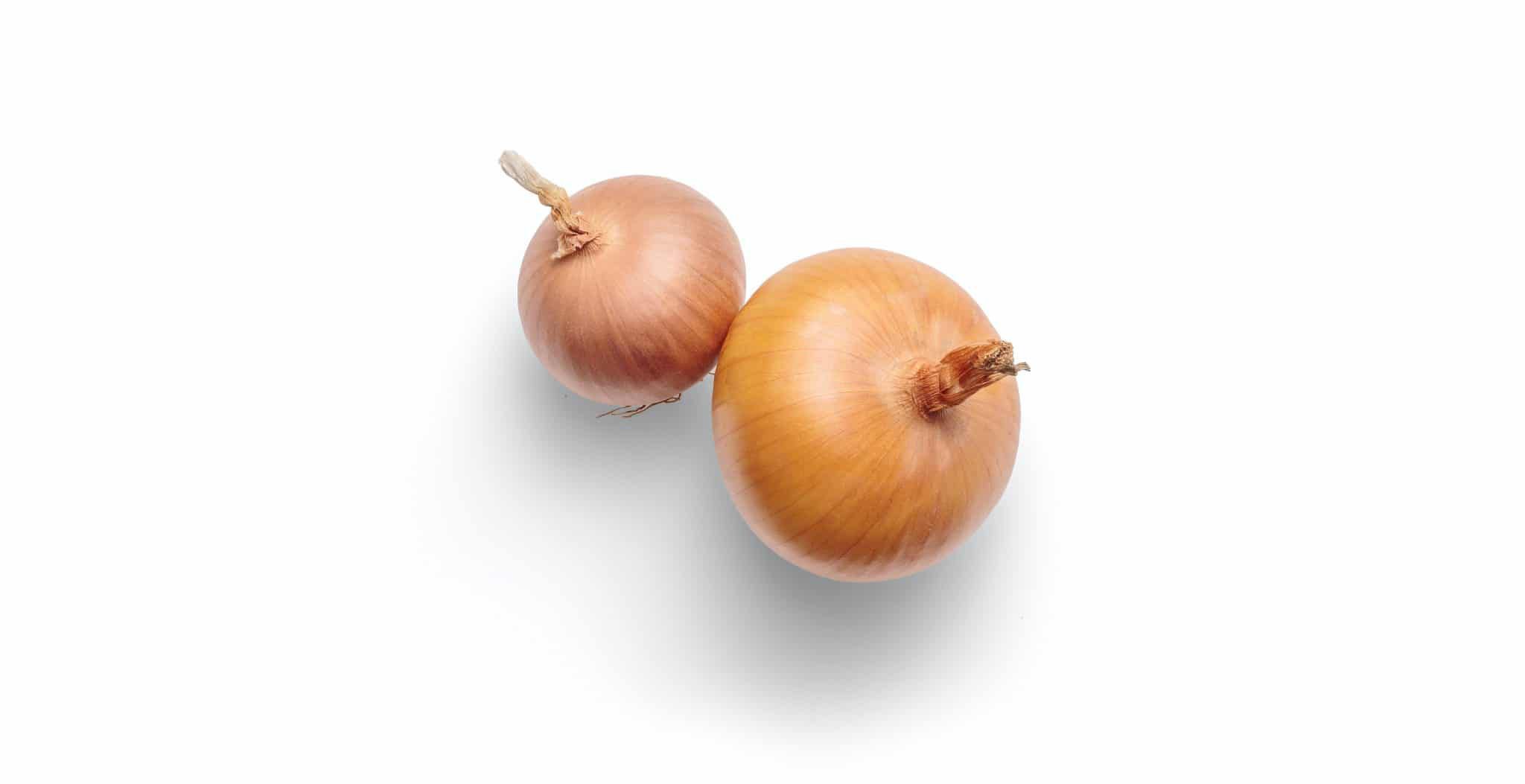 It’s been ages since I wrote an impromptu post. Well, I’m drowned in the scriptures. So, I barely get time to draft anything else. Besides, most people don’t believe anything I say, anyways!

Recently though, I had a funny experience and thought this was perfect to share.

Earlier, in one of my posts in a forum, someone had asked if I’d started walking the path of Vaak Siddhi (the power of my words materializing). For that, I had replied:

I don’t know how to answer that. If I speak the truth, I won’t be humble. If I choose to be humble, I have to mince words. I’ve always tried to speak the truth. Earlier it was brutal, now it is polite. I do speak harsh words if needed, but it’s done mindfully and compassionately. I tend to complain and criticize a bit, I’m working on eliminating that.

After that, I decided that it’s time to stop complaining. Then, my motor-mouth mind started working overtime. Finally, I concluded, “What’s the big deal if I complain a bit? I don’t care about any Siddhi-s or Deeksha-s anyway! I’m fine the way I am.”

Long back, our Swami had narrated a story. Our lovable Vidya Swami hadn’t added tomatoes in his upma. So, Swami had uttered unhappy words about the lack of tomatoes. To his dismay, within a couple of hours, the villagers dumped bags and bags of tomatoes on him.

I found that episode funny but didn’t take it seriously. Not until I experienced something similar recently!

My family and I don’t eat as much onion. Therefore, we barely have anything in stock. Typically, when I order groceries from Amazon, I just get one or two counts as required. Last week, I forgot to order onions. When I tried to make Baingan Bharta (an eggplant dish), I couldn’t find onions. I was irritated that I had ventured into making a dish without checking for the required ingredients.

“Darn it! Silly me! Now, I don’t have any onions,” I complained out loud.

COMPLAIN, WILL YOU? LET ME TEACH YOU A LESSON! Nature probably thought.

This week, as always, I added two counts of onions to my grocery list. Instead, I got two bags full of onions free of charge! I can’t return them to Amazon. Now, they’re all sitting quietly and gazing at me in my kitchen. Maybe I should say they’re all making fun of me silently.

As I wonder what to do with them because we don’t eat as much onion, I made a silent vow: Never again will I take my words lightly. That complaining habit of mine has no choice but to go!

You’re Honestly Bonkers
Everything Has a Price…pick Up Wisely