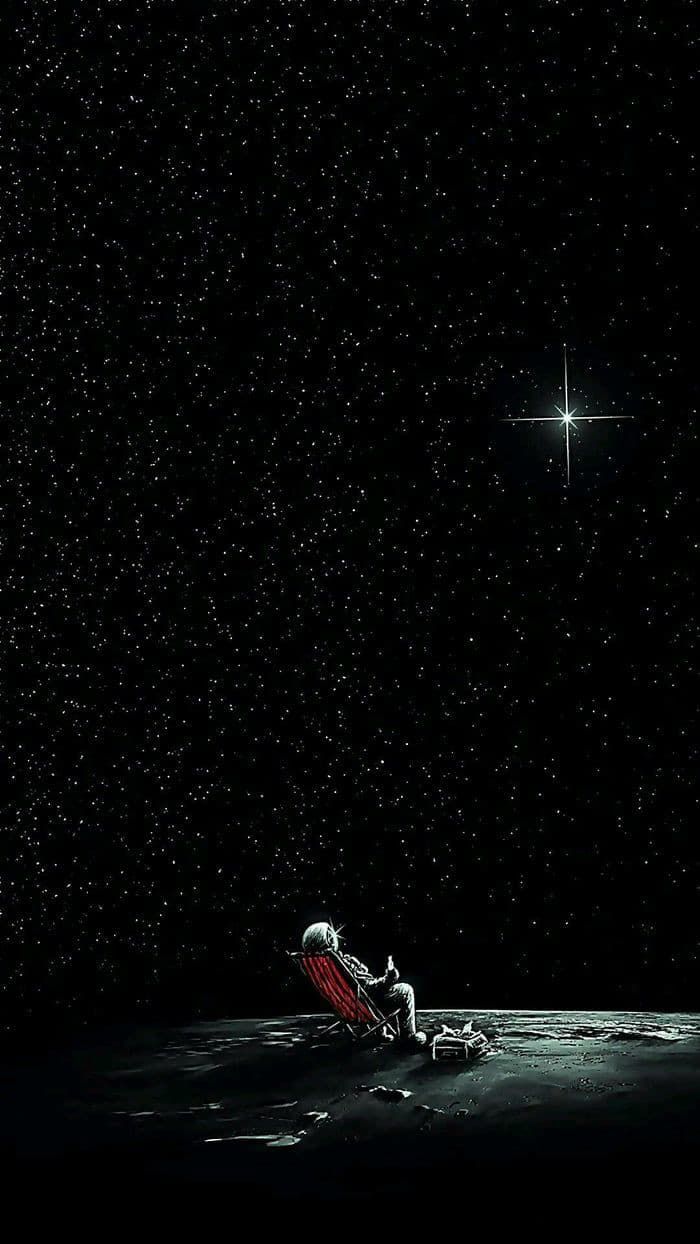 Looking into the Past !!!

The space, the stars, the universe, the theories of  time travel and alien/ extra terrestrial existence have always fascinated me since my childhood. I love gazing at the stars and truly feel some sort of connection as if I am one of the many tiny particle of the vast universe which are so well connected with each other that it ultimately creates oneself.  It appears to me that every act done, things said, emotions held and all the actions and reactions happening around in the entire universe are inter connected with each other  and always remain present in the infinite universe. Even we don’t vanish, but it’s the time which creates the illusion of non existence.

When I came across the words of Shams Tabriz about this, I found it so relatable when he says that the universe is one being. Everything and everyone is interconnected through an invisible web of stories. Whether we are aware of it or not, we are all in a silent conversation. Do no harm. Practise compassion. And do not gossip behind anyone’s back – not even seemingly innocent remark! The words that come out of our mouth do not vanish but are perpetually stored in infinite space, and they will come back to us in due time. One man’s pain will hurt us all. One man’s joy will make everyone smile.

Having said so, it can not be denied that Universe is really magical.  While reading about the many magics it holds, I was fascinated to know that because of the finite speed of light, when we gaze up into the night sky, we are actually looking into the past. The bright star Sirius is 8.6 light years away from us which means that the light hitting our eye tonight has been traveling for 8.6 years. Putting it in another way, when you look at Sirius tonight, you see it as it was 8.6 years ago. Isn’t it fascinating!!!!

I have also read somewhere that scientists claim that if some alien existence which is 65 million light years away sees earth through a powerful telescope, they can see “dinosaurs”.

If it is so, it validates my point that nothing, whether tangible or intangible, vanishes away from the universe. It always remains there. What changes is just the dimension and  the time!!

Through My Brother’s Death, a New Life Emerged
The Geopolitics of the Russia-Ukraine Conflict