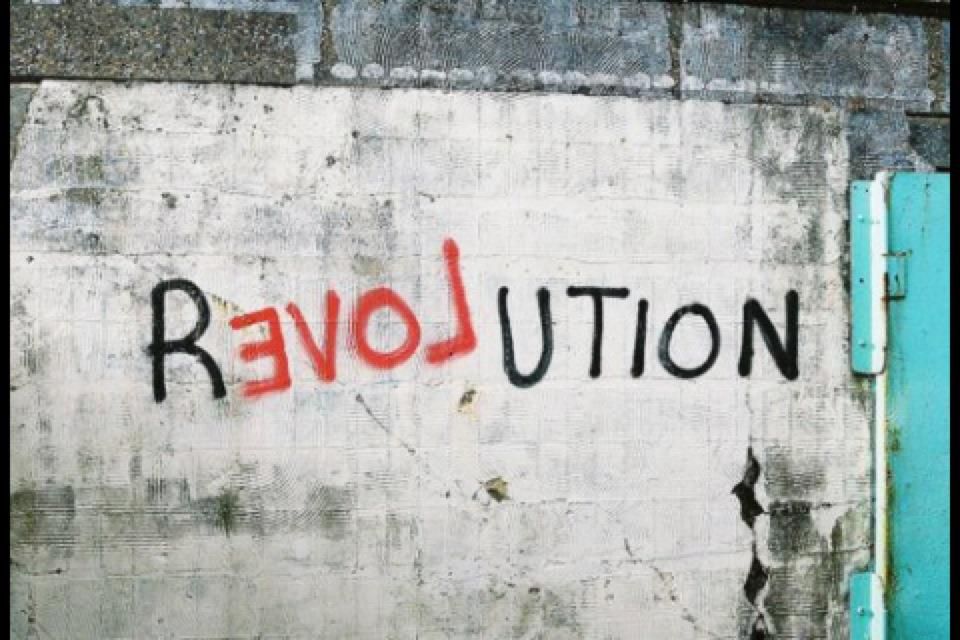 'The Most Misused Word'

Love happens to be the most beautiful word and expression in every language of the world. In fact, love knows no barrier of any language and it can be conveyed or felt without any spoken words. It’s the most beautiful feeling which can not be confined to any words but now with its over use, this word and emotion is being misused and misunderstood rampantly.

Here I am not talking about the dictionary meaning of the word love which describes it as intense, deep affection for another person; or strong affection for another arising out of personal ties. All these definitions revolves around the romantic and kinship angle whereas it has to be beyond any worldly bonds.

I am actually talking about the Love which has the ability to change a person; which is revolutionary; which teaches complete surrender; which is selfless; which sets you free; which is unconditional; which knows only to give and not to expect; which has the power to pierce into the veil of ignorance and to dissolve the identities.

However, the word love has been misused for ages to force someone to change; which is suppressing; which leads to resistance; which is selfish; which binds you; which is conditional; which only demands with lots of expectations; which is ignorant and identifies it as a commodity.

With its rampant misuse as well as  misunderstanding, now this word is usually taken for granted without meaning it really. We use and express this word very casually.

Rest I leave it to the wisdom of my reader to define the word as per their perspective.