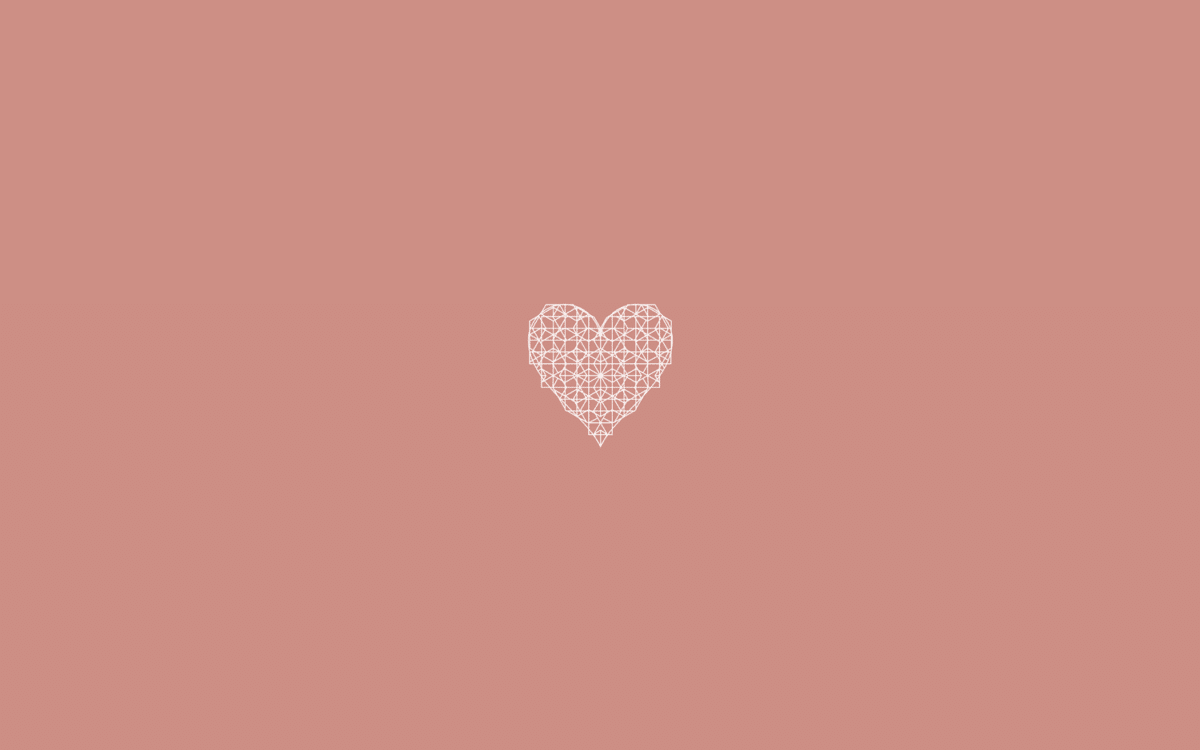 when you are fine but...

what is love?,oh boyy,to answer that question I need to write a different article altogether,but today we are talking about “romantic” love,you know that feeling that makes you think that the other person is the “one” without ever talking to her,we all know someone like that in high school chances are you might be that person,today we are going to talk about the aspect which is on a young person’s mind 24×7,yep you guessed it(although the title of this article gives it away),”Love”

If you fall into this category then most probably you think that you need someone in your life and are finding means to find and communicate with new people,and think a partner is all you need to live happily ever after and is the solution to all your problems(oh boy,you’re going to be surprised to know the truth)

now it finally happens,you see someone walking into the room and your blown away,your pupils dilate,everything is in slow motion the person walks up to you and asks you something but you have no idea what they are saying,you snap back and feel have a “Realisation” that they are the “one”,that’s it from now on the sole purpose of your life is pursuing and courting them,you start collecting information about them,find excuses to hang out with them and imagine every possible scenario with them,you think of ways to impress them and spend hours and hours on the internet finding and trying new ways to impress them,you imagine them with you while watching a “cute” couple on the internet.

God,finally decides to give in and you are with that person now,well now it dawns upon you that they aren’t perfect and the basis of your attraction for that person was surface level and now you’re tired of seeing that beautiful face for whose glimpse you would have done anything,the apple of you eye looks like a jailer to you now and you think that  if you didn’t have this person you would be happier,now some people still are in search for some absurd made-up concept picked up from fiction and you keep on repeating this cycle and keep on wondering why you aren’t able to find the “one” ad live happily ever after?,and some people retain their relationship but are actually not interested in each other anymore but are staying together just out of habit,very few people can have a relationship that gives you a feeling of satisfaction and fulfilment.

Now this is what this article is actually about,If you have paid attention to the relationships of your friends or the people around you will realise that it actually very hard to sustain a relationship and it is even harder to have a happy one,people might “adjust” or “compromise” after a while but still the relationship is far from a happy one,it is because there are numerous factors which determine your compatibility with the person and some of them change with time,you might now realise that love isn’t like what is shown in teen rom-com movies after all,but this all doesn’t matter when you get rejected by someone,your wisdom goes for a toss,How could they reject you!!?,I mean it’s not like there are seven billion people on this planet and some of them are interested in different things and have different priorities,no!!,their rejection is a statement on you,your looks and other stuff,how could they do this to you,they were the “one”(again not like there are seven billion people on this planet and you would find someone with the same interests,priorities,and  a lot less superficial and shallow),and now you’ve officially entered the famous “friendzone”(I cringe everytime when i say the word or even write it),you still try to spend as much time with that person always trying new things to impress them while simultaneously flushing your self respect down the drain,STOP!!,take a deep breath and realise that you are fine and that they don’t know you completely and they aren’t some enlightened master who has got everything figured out,their opinion of you should mean absolutely nothing to you(unless they say something good about you,JK ),you are fine and there are plenty of other people you’ll like in the future don’t make this a bigger thing than it actually is,your EGO is what is hurting you your ego’s inability to let go is hurting your self respect,don’t let love turn into obsession,love yourself first,and just move on,there are other things that are needed to be done and other people in this world to fall in love with.

“Love isn’t about possession,it is about appreciation”

Thank you for reading till the end.