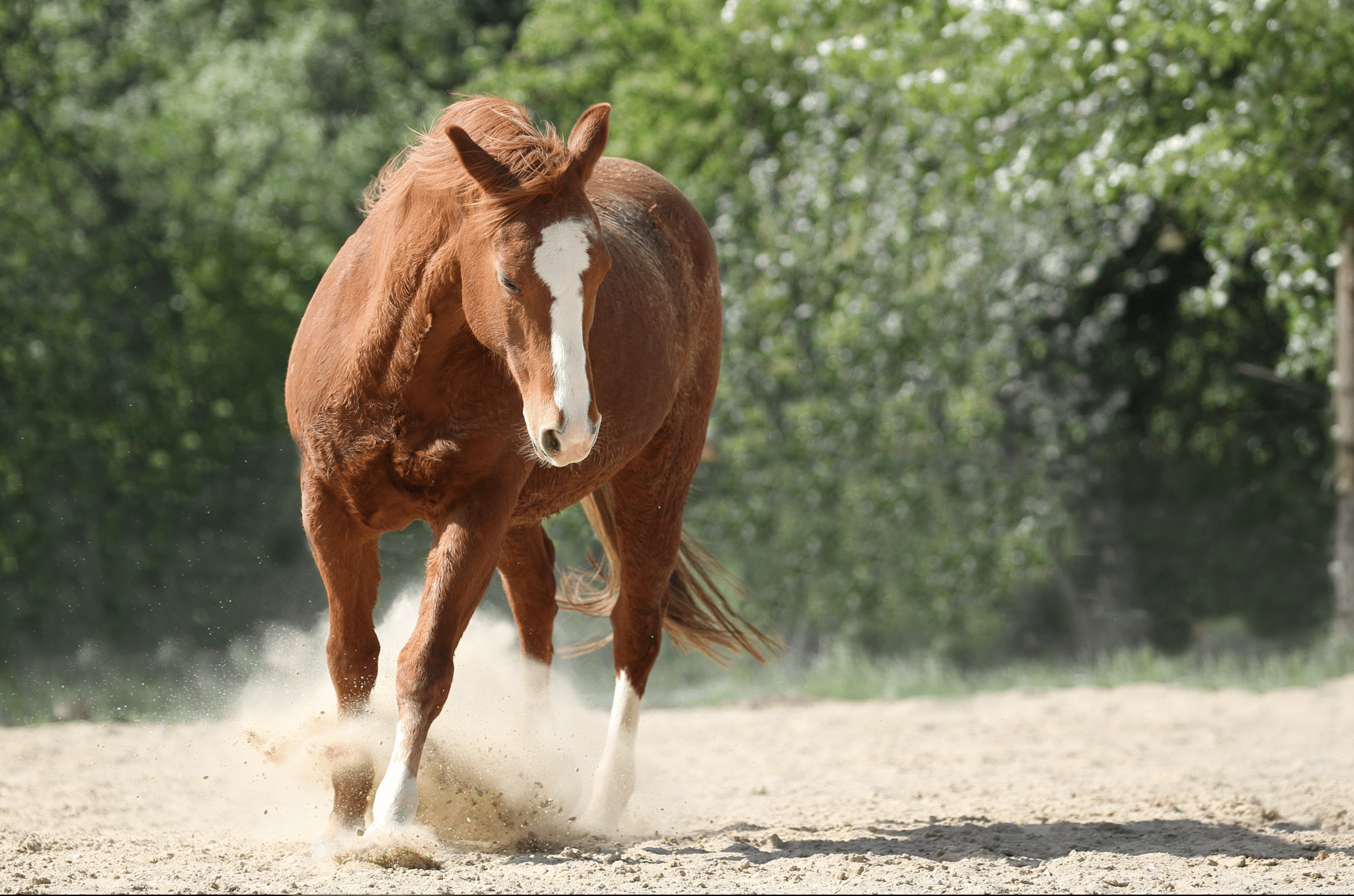 The rewards of difficult people

In my essay “Loving Opportunities,” I wrote about a trip where a group from our church took over one hundred university students on a spiritual retreat to Colorado and a harrowing bus ride that went along with it.

When that event occurred, I had been the university minister at the church for about four months. During that time, my wife and I, along with a handful of couples, had grown the college ministry from three students to over one hundred and fifty.

For several weeks we had been experiencing a revival with those young people. Folks were dealing with old hurts and bringing forgiveness. Sin was being confessed, and judgments withheld. Sometimes our worship and prayer services on Sunday and Wednesday nights would go three or four hours long. Not because any adult was pushing them. It was the Spirit that brought the students down on their knees and faces and kept them there.

There was one young man who started attending my teachings that usually wore all black. He was well built and muscular. I hardly ever saw any peace or happiness on his handsome face – most of the time, he was scowling. He always came with his girlfriend, who was very attractive as well. His aunt took me aside one day and told me his story.

In high school, he’d been a champion horse rider. He was good enough to compete on a state-wide level. One day, while engaging in a competition at the Houston Astrodome, his prize horse got loose from him and ran out into an interstate highway with six lanes of traffic in each direction.

A few moments later, a car hit and killed the horse. The student ran out into the interstate himself after his prize animal. When he got to the accident scene, he found the young female driver badly injured. He held her in his arms, and she died before an ambulance could arrive. His aunt went on to say, “In one moment, he lost the horse and the girl. His heart just closed after that. If you can do anything to reach him, I would really appreciate it.” We’ll call him “Jake.”

During the revival, I’d been speaking about lust and pornography. I designated a night and asked the young men to bring any filthy magazines or DVDs to the church for a burning. On that evening, Jake brought a black garbage bag full, with his girlfriend in tow! Even though I encouraged and congratulated him, he still frowned at me. But I figured we were making some progress.

It turns out he decided to go with us on the ski trip. We held a service with everyone together on the very last night of the retreat. On that evening, I had an idea to do something I’d never done before.

I let that hang in the air for a few seconds. As a speaker, I love the crowd effect of uncomfortable pauses! Then I said, “Now get up from where you are and go immediately to that person. Don’t think about it! Just do it! Go and pray with them now!” It happened. Everyone got to their feet and walked in every direction.

Almost immediately, the crying began, and what I call the “prayer hum,” which is when a bunch of people pray simultaneously, you can hear an “Om” rumble behind it all. It’s a beautiful movement of Spirit. As I stood on the platform observing it all, someone tapped me on my shoulder, the horse-champion kid, Jake, scowling a little more than usual.

He said, “It’s you! The person in the room I most don’t want to be around is you! Every time you speak, I want to punch you in the mouth. I hate everything about you and everything you say. So if you want me to follow your instructions, then I’m going to pray with you.”

We got down on our knees, and he prayed a seriously honest prayer. He told God the same thing he’d told me. That he hated me and everything I was talking about. He told God, “If you’re real and you really can forgive me, then you have to do it because I don’t feel it.” When I prayed for him, I prayed that God would do the same – all the work.” Grace is a seriously one-sided thing.

When he let go of my hand on that stage, I never spoke to him again. A couple of months later, God moved us to another church. During that time, he attended very few of my talks. I only noticed him in passing – still with the dejected face.

Three years later, I’m standing in a buffet line at Ton’s Mongolian Grill in Arlington, Texas, when someone gives me a shove from behind. I weigh four hundred and sixty pounds at the time so shoving me takes a little effort. I spin around to see Jake and his girlfriend from years before – only very different.

The first thing I noticed was their huge smiles. They went on to tell me how their lives had completely changed after that night of prayer in Colorado. Both of them were working full-time with a ministry for the homeless. The same guy who wanted to punch me in the face three years earlier was now giving me the biggest, loving bear hug I could imagine and thanking me for my prayers.

Every spiritual seed planted with the intention of love WILL grow. The timing is all God’s. Truth be told, that kid was who I most feared having to pray with. I sewed some seeds in him, but he planted a few in me as well. One day the cycle came to completion at a buffet restaurant. It’s still closing even now…

When we implore God, it’s rarely frivolous. When we pray, we’re asking Divinity to address our most significant concerns at this moment. It’s an intimate conversation.

Who are you afraid to pray with?

I promise you, the fear is an illusion. On the other side of any reconciliation are magnified blessings for everyone involved. The quickest path to peace is directly up to your greatest detractor. Give folks a space to change. Petition God for them the same way as you plead for yourself – honestly laced with compassion.

Christ said, “Take this most seriously: A yes on earth is yes in heaven; a no on earth is no in heaven. What you say to one another is eternal. I mean this. When two of you get together on anything at all on earth and make a prayer of it, my Father in heaven goes into action. And when two or three of you are together because of me, you can be sure that I’ll be there.” Matthew 18:18-20

Pray with your spouse. Pray with your kids. Pray with those you know that love God. But please don’t put the option out of your heart to pray with your adversaries. It just takes two souls, and God does into action in ways you cannot imagine to enrich everyone involved.

And I Played the Cupid
The Little Sapling