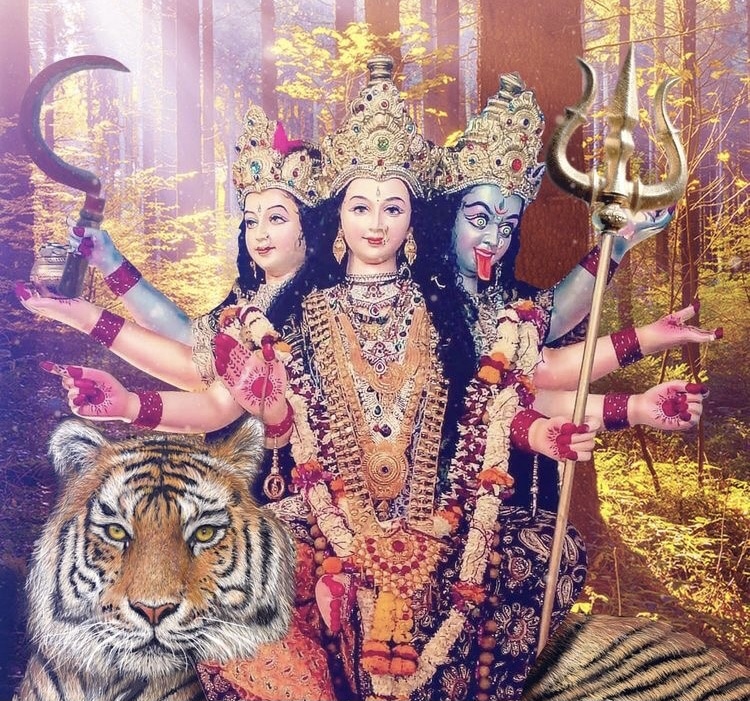 Can she ever be worshipped enough ....

God in all his grandeur!!!

For only she wants,

The well-being of her child,

With the utmost care,

Maa, how much can you fight for me,

for the pains which trouble me,

For they are my DESTINY !!!

For the fighter & thriver,

Maa you are my only STRENGTH alone!!!

Maa for you have helped me endlessly,

Standing in the shrine,

Blessing me all along !!!

Maa, koti koti Pranams to you,

But me being a mere mortal,

Only pray I do, that you remain with me,

as we walk this yatra,

Which alone I can never do!!!!

An ode to all mothers on the planet, the avatar of Devi herself.

As I and my mom were watching the new release, ( Mimi on Netflix) I couldn’t help but reminisce about my past journey so far which just wouldn’t be possible without Maa Kali and her human form, my mom. The amount of sacrifice and pains which a mother takes for her child throughout her life, surely God has created her, for he can’t be everywhere.


Login with Email
No Account? Create One
The Exam Ghost
Nirvana Shatakam – Verse 1