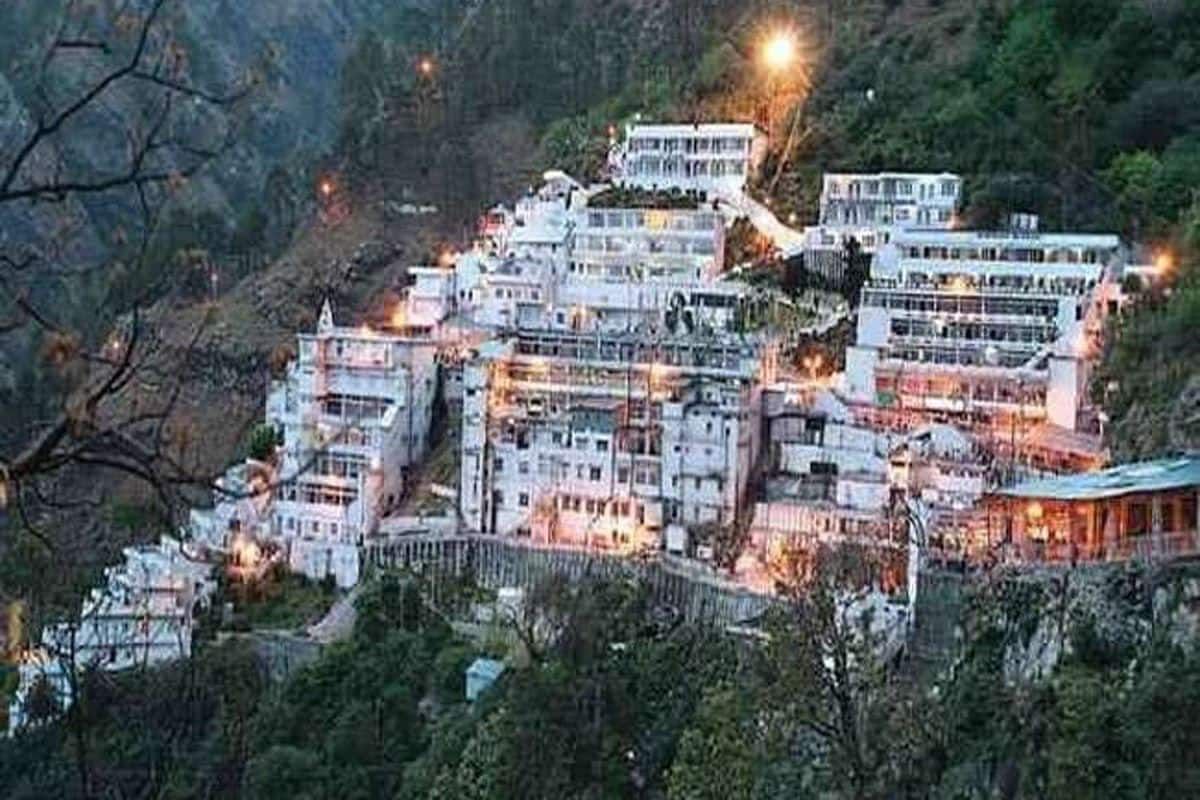 The Vaishno Devi Temple is an important Hindu temple dedicated to Vaishno Devi located in Katra, Reasi District at the Trikuta Mountains within the Indian Union territory of Jammu & Kashmir.The temple is one of the 108 Shakti Peethas dedicated to Durga, who is worshipped as Vaishno Devi. Vaishnavi was formed from the combined energies of Kali, Lakshmi, and Saraswati. The pale white rock is said to represent Goddess Saraswati, lying on the extreme left, in the middle lies the yellow-red rock denoting Goddess Lakshmi, and the one on the left is black representing Goddess Kali. 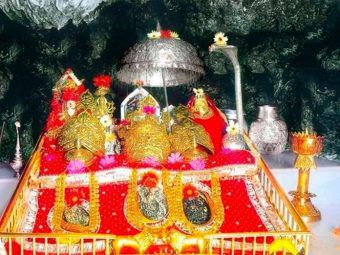 Recently, I heard stories regarding Maa Vaishno Devi which I want to share with youu…

The history of Maa Vaishno Devi….

More than 700 years ago, Vaishno Devi, who was a devotee of Lord Vishnu, had taken a vow of celibacy. One day god, Bhairon Nath, saw her and chased after her. During the chase, the goddess felt thirsty and shot an arrow into the earth from where a spring gushed out. A place called Charan Paduka is where she rested and it has the imprints of her feet. She later meditated in the cave at Ardhkuwari. Nine months later Bhairon Nath found her and the goddess blasted an opening through the other end of the cave. She then took the form of Maha Kali and beheaded Bhairon Nath. A temple of Bhairon Nath stands at the place where the severed head fell. Many believe that the boulder at the mouth of the cave is the petrified torso of Bhairon, who was forgiven by the Goddess in his dying moments.

Yet another story goes that Vaishno Devi was initially called Trikuta, and when she was nine years old, she was performing penance on a seashore by praying to Lord Rama, an avatar of Lord Vishnu. At that time, Lord Rama passed the shore looking for Goddess Sita who had been abducted by the demon Ravana. Seeing the girl deeply immersed in prayer, he blessed her and Trikuta told him that she had accepted him as her husband. However, since Lord Rama was faithful to Goddess Sita, he could not wed another. Moved by the girl’s devotion, he gave her the name Vaishnavi and promised that in kaliyuga, he would marry her in an avatar of Kalki. He also told her to meditate in a cave in the Trikuta range and gave her a bow and arrow, a lion and a small army of monkeys for her protection.

It is one of my favourite places that I used to visit every year. The most beautiful and peaceful place on earth, It is like Heaven on earth. The place is covered with mountains and clouds. When we visited there we thought that we were walking on the clouds. The scenes are so beautiful and attractive. Everyone should visit it at least once in their lifetime. For me it’s the 8th wonder of the world.

THE ELEPHANT ROPE
Ashram Diaries – a Journey of Sewa at the Lotus Feet of Bhagwan🙇‍♀️🙇‍♀️..