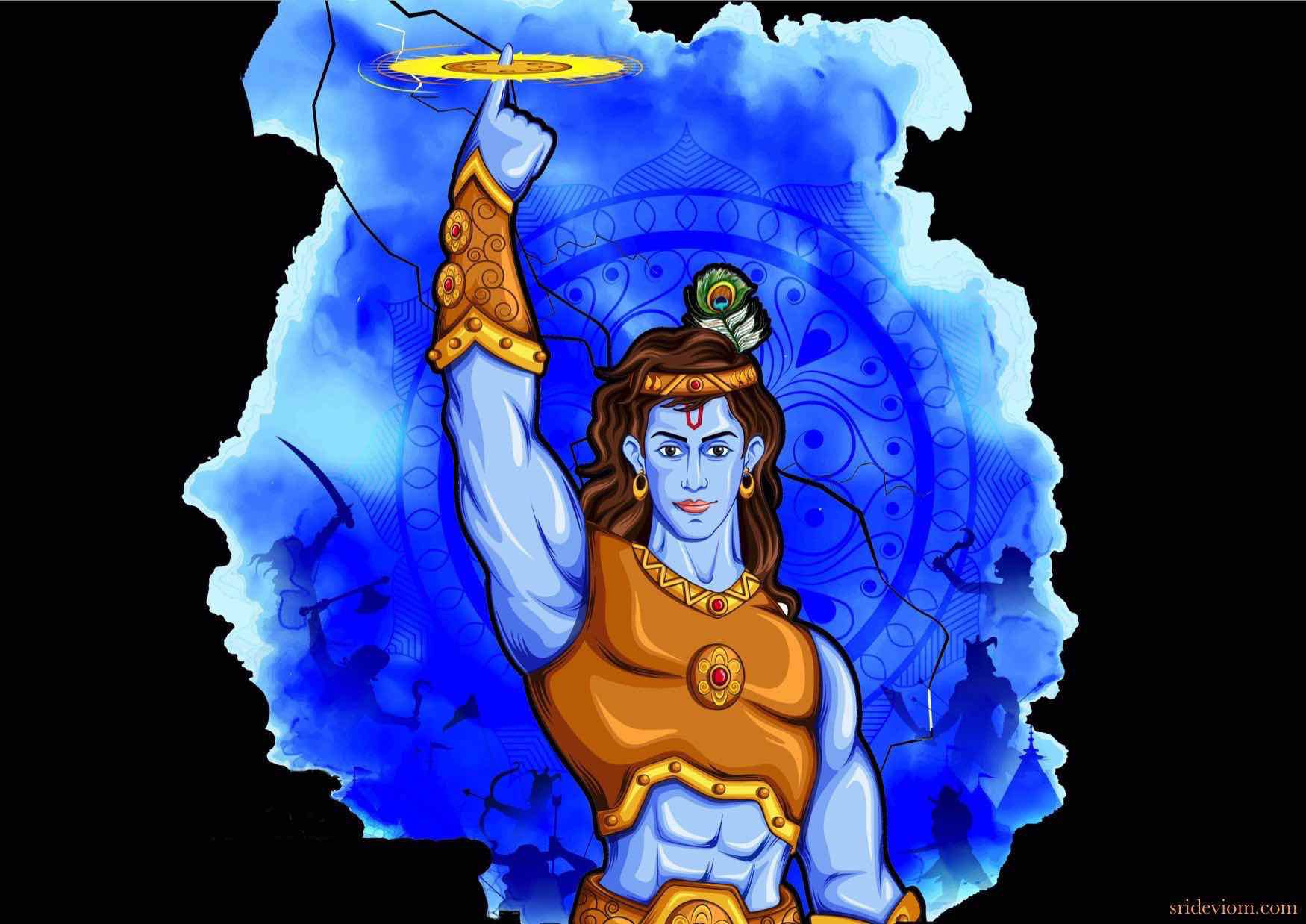 Does the Mahabharata cause families to break?

“Don’t read the Mahabharata at home. It will cause family feuds,” said an elderly woman with evident concern. And that wasn’t the first time I heard someone say that.

My Love Affair with the Epic

An ardent fan of the epic, I had read and watched quite a bit on the subject. So, this derogatory view of the epic surprised me. A million questions sprouted in my mind. Does the Mahabharata indeed cause families to break? Should it be banned from households? Should we be blaming the legendary Sage Veda Vyasa for our relationship woes?

Arjuna was my first crush! When in distress, I looked up to Lord Krishna. Boy or girl immaterial, I desired a selfless and responsible child. I hoped my child would learn something like Abhimanyu did in his mother’s womb! So, I spent a great deal of my pregnancy singing songs of Krishna.

Draupadi was my role model who gave me the courage to take on life’s twirls. The Critical Edition of the epic refers to her as Sri. As a child, this reverence of her as divinity intrigued me. It inspired my spiritual growth. Indeed, the Mahabharata had deeply penetrated through my veins.

Still, this is a tale of empires crashing and brothers killing each other. It is a saga of a woman being insulted in the presence of her capable husbands. It’s a story filled with revenge, disaster, and despair. Besides, the turmoils in my life made me wonder if Nature was casting me in some modern rendition of the epic!

For someone drowning in depression, that elderly’s comment felt like pearls of wisdom. Maybe it had opened up my mind, I thought! Yes, making the Mahabharata a part of my being was the reason for my life’s mess, I deliberated.

Still, I couldn’t digest this newfound information about this admirable epic. No sage would ever write anything detrimental to the world. Lord Krishna wouldn’t be “Lord” Krishna if his intent were the breaking up of families.

Legend has it that Sage Veda Vyasa observed austerities while writing this chronicle. Perhaps, he was aware that he was authoring an immortal masterpiece! His text capsuled the timeless Vedic wisdom as Bhagavad Gita. And it demonstrated the art of purposeful living through its protagonists.

The introduction section of this great epic lists a ton of benefits to reading this Veda of Vyasa. So, something felt amiss to me.

Eventually, when I did an in-depth analysis, I began to understand its profundity. Then, my respect for the Mahabharata increased multifold!

Throughout the epic, most people were busy nurturing their egos or singing songs of self-pity. But, the Pandavas and Draupadi worked on transforming themselves. They had a troubled life, but they never gave up! They committed mistakes and learned from them as well.

Yudhishthira displayed a complete lack of empathy in “The Game of Dice” episode. Transformed from his bitter experiences, he even spoke a lie for winning that war! A virtuous battle, which had nothing but empathy for the society as its principal concern.

Back then, Krishna’s divinity wasn’t as well-known as it is now. Still, Draupadi and the Pandavas demonstrated unshakable faith in him. Like a genuine mentor/friend, moved by their faith, Krishna reformed their lives! He cleared them out of insecurities.

Also, Lord Krishna caused a massive social reform with their support and showered material success on them. Not stopping there, the Lord elevated them to astounding heights of spiritual progress! Finally, he ensured that justice was served for a woman who was treated heartlessly.

My experience with the epic isn’t any different from the Pandavas and Draupadi! The Mahabharata didn’t break my life. Instead, it did the opposite. The tabooed Draupadi gave me immense strength and courage to swim out of my troubles. She helped me fight myself out of depression and my insecurities. I became fearless thinking about her.

Above all, her compassion and devotion to Krishna brought the Divine closer to my heart. To the point where she played a massive role in converting the erstwhile Uma into an abode of Sri Devi.

Honestly, the epic did make me move away from my family. Not in the way people envision, though. I’ve become non-attached, content, happy, and peaceful. Most importantly, it gave me the purpose of my life. In a nutshell, the separation from the world it caused is called liberation!

The Mahabharata is a story of heroes overcoming pettiness and striving for a purpose. It is the saga of a few brave hearts standing up for a cause, irrespective of who supports or opposes them. Here is a tale that puts the dignity of a woman above everything else.

Sad that our mind, full of insecurities, can make even the exemplary Mahabharata a villain! The venerable sage Veda Vyas most certainly knew what he was doing. As is mostly the case, it’s our looking glass, filled with the dirt of insecurities, that requires a cleanup. It’s our perspective that needs a transformation.

It’s time to let go of such narrow-mindedness. There’s a lot of material development in today’s age, but along with that comes a spiritual void. Due to that, many people don’t seem to look beyond themselves.

In such a condition, the Mahabharata gives us hope for internal and external reform. Many thanks to Sage Veda Vyas for writing this epic that has been my life’s biggest inspiration.