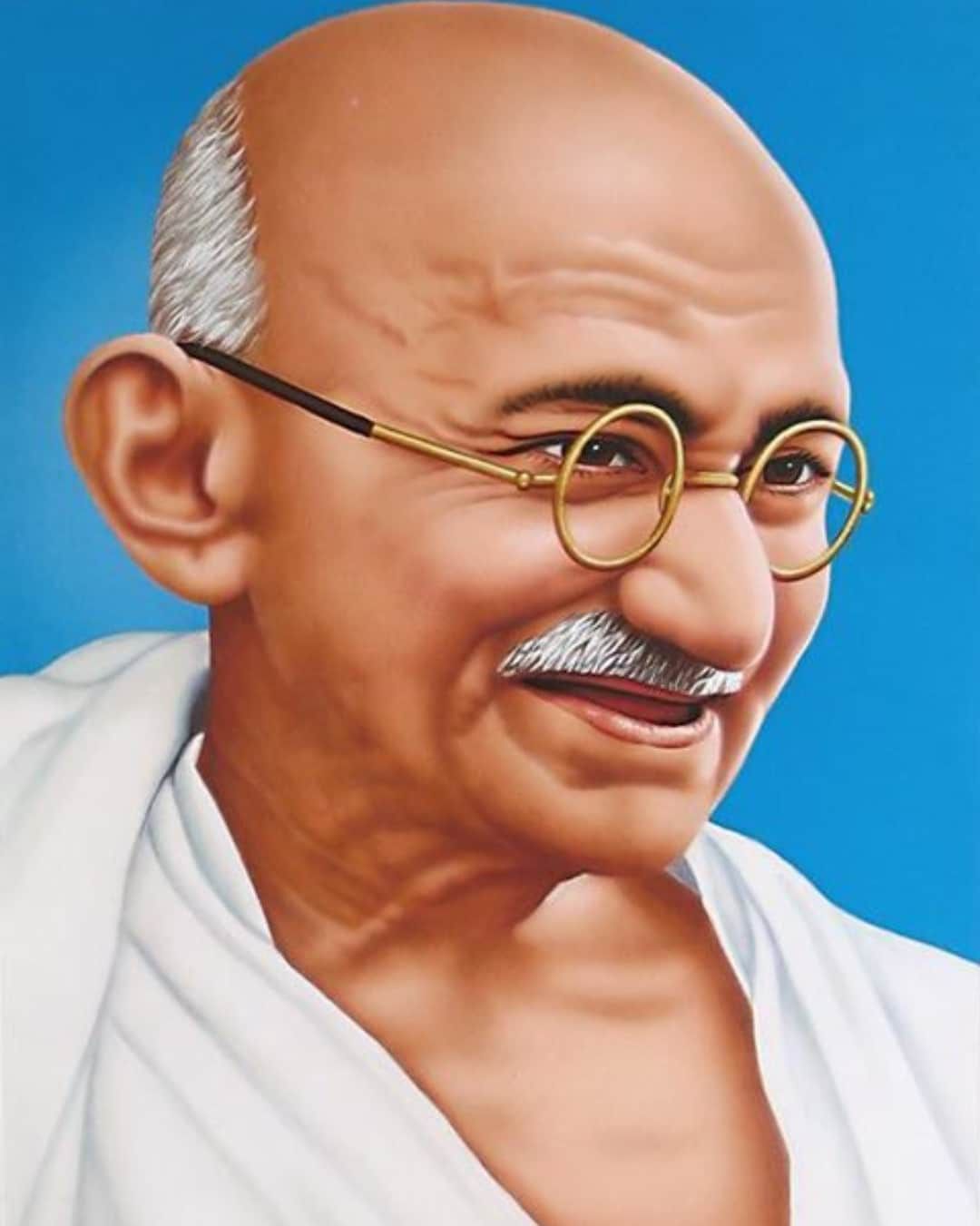 1. FOCUS- There is an incident in Mahatma Gandhi Ji’s life, when he was reading the letters that were sent to him by people. Suddenly, a letter came out of the lot and he started chuckling while reading that letter. After reading the letter, he took out the paper clip that was holding the pages together. He kept that paper clip aside for further use, whereas he tored the letter in pieces and threw it in the dustbin. One of his chief follower asked him that why did he stored only the paper clip and discarded the letter that someone must have written with so much love, time and honesty. To this, Mahatma Gandhi Ji replied that the letter was full of ill words, harsh criticism and toxicity. He had no use of it, so he pulled out the only thing that was useful; out of the letter which was the paper clip. This incident shows that Mahatma Gandhi Ji was always focused on what he wanted and neglected every other thing. That’s why his focus didn’t dwindled for even a moment from his ultimate goal of freeing our country and getting independence.

3. UPHOLDING ONE’S PRINCIPLES- On 4 September 1920, Mahatma Gandhi Ji launched Non-Cooperation Movement with the sole aim of getting self-governance from The British. But he soon called it off due to The Chauri Chaura Incident that took place on 4 February 1922. In The Chauri Chaura Incident, a large number of people who were participating in The Movement clashed with the police and the policemen opened fire on those people. The protesters also attacked the policemen and even set fire to that police station which resulted in all the policemen dying by getting burned from the fire. Mahatma Gandhi Ji felt that he was responsible for The Chauri Chaura Incident. He blamed himself for The Incident and he went on a 5 day fast along with calling off the whole Non-Cooperation Movement. So, he uphold the ultimate principle of Non-Violence throughout his life and that’s what made Mohandas Karamchand Gandhi- “MAHATMA”.