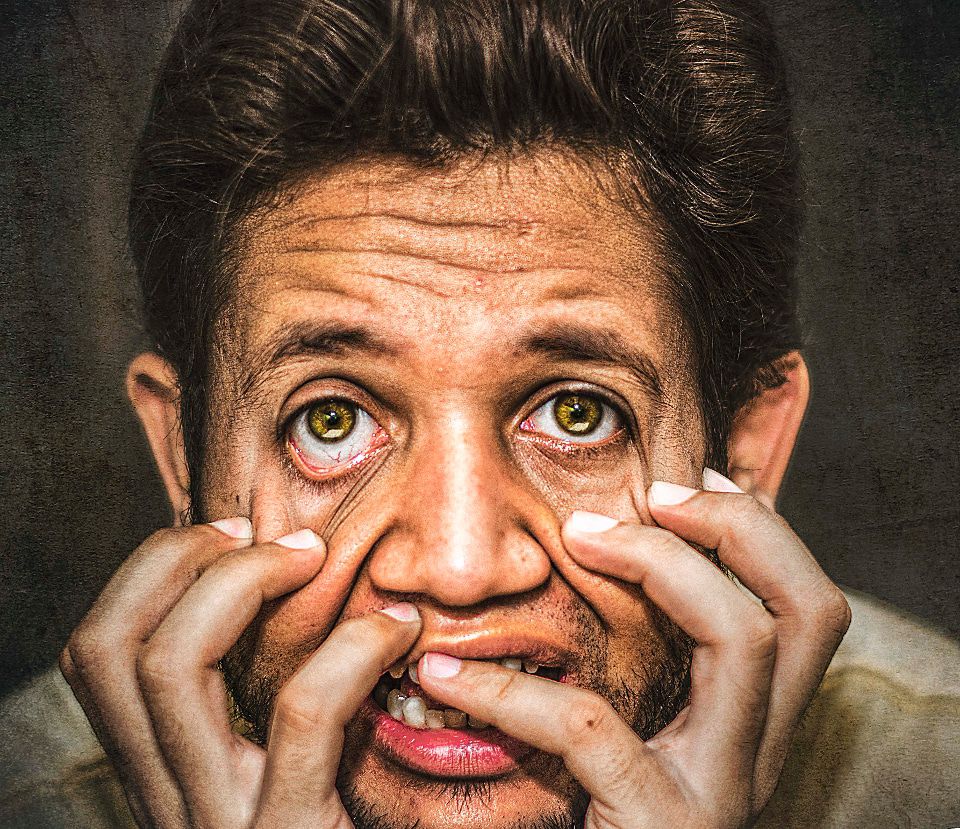 Male Heart in a Female Body

He was scared but I was not.

“I am scared!” He said while we were strolling. At that time, I was in mid thirties and he was in early twenties.

As I was lost in my thoughts, he repeated, “I am extremely scared!” It was dusk not dark; we were in a congested market not in a lonely forest. I could not understand the reason of his fear.

“What happened?” I enquired.

I looked around there were raidiwalas selling fruits, vegetables and plastic items to labourers and worker class; surprisingly they all belonged to a particular community, as it was evident from their physical appearance and costumes. A few minutes earlier, both of us just got down from company’s luxury bus while returning from the three-day trip to Agra. As there were other members to drop off at various locations, we got off on the main road, a bit away from our destination.

“How far is your shop?” I asked to divert his tensed mind.

He pointed in the lane on the left side and said, “That cream color building adjacent to the blue one.”

I could not realize the reason of his fear as not only his shop but also my car was faintly visible from there. As soon as we got down from bus, his kind-hearted boss took away our luggage on bike; hence, I could run fast without luggage if by chance anything fearful happened. I could scream aloud which would be audible to his boss as well as to my driver. I could punch hard as I was holding keys in my hands. I could hit the culprit with my purse like in Hollywood movies or I could throw vegetables and fruits on the offender like in Bollywood movies. With so many options in hand, there was no need to panic. Moreover, everybody in the market seemed to be busy with his affair. Nobody seemed to be bothered or had even noticed our presence.

By the time, we had crossed the market and now we were in the not so narrow lane.

“You can hold my hand.” I said to make the atmosphere light.

He tried to prove the seriousness of the situation.“Even senior police officers leave this area during night. If they stay here, the mob attacked them.”

He continued his story, “I have no friends here. I work hard so that company’s executive staff transferred me to some other place, just any place even a small village. I can live anywhere except this town.”

I tried to change the topic, “Your boss is a nice person. See how cooperative he is! He gave his Agra trip pass to you. He took away our luggage and bags.”

“Yes, he is. I do not want to stay here at night. The last bus to Sohna has left at 6 pm. Now, it is 6:35. How will I go home? It is very dangerous to travel in a tempo or three-wheeler at night in this area. I am scared. I am confused. What to do?” On a cold winter evening, I noticed few drops of perspiration on his temple.

Because of security reasons, I never gave lift to anybody. To relieve him, I had to change my mind and asked him to drop him to Sohna. Aandha kya chahe do aankein! (A blind man has the desire for only two eyes! Meaning Fulfillment of a desired wish) He gladly jumped into the car. As it was quiet dark outside, his sense of fearfulness began to engulf him once again. To calm him, I chatted with him for the next 30 minutes about his life, his family, his education, his dreams, his plans and more.

After dropping off him to the main chowk of Sohna, I asked my driver to take the car to my house in Gurugram.

AnecdoteKindnessSlice of Life
Support This Author