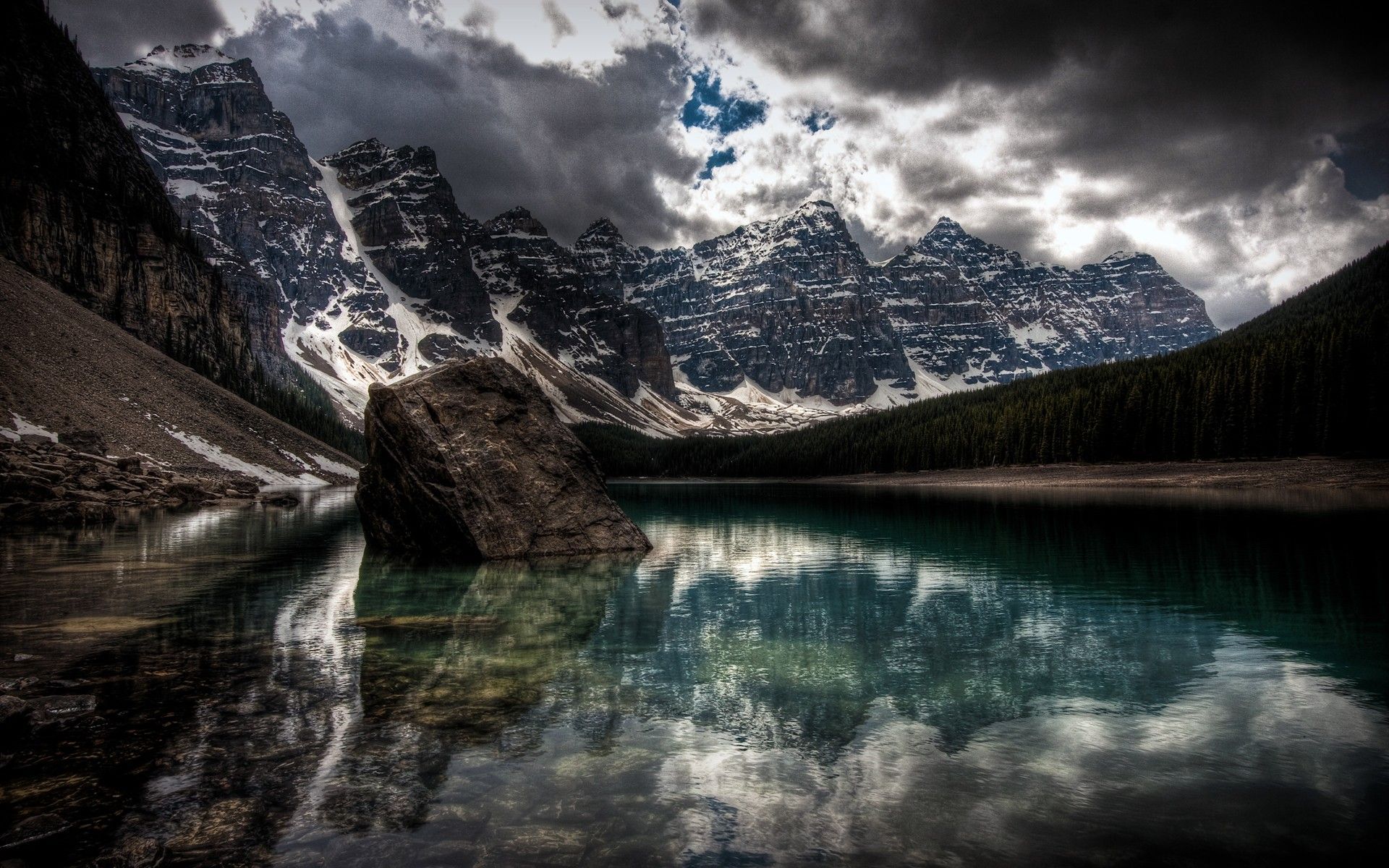 The first cause being no cause.

According to Upanishads, there was nothing at the beginning other than the All-Pervading being-ness, that all-pervading awareness due to being infinite without any limitations is Ananda or Bliss itself. The word Brahm means infinite in terms of pervasiveness, that all-pervading consciousness desired to experience its own self, to experience duality from oneness, so it took Sankalp of “Eko Hum Bahushyaam” – “Let me become many from one”, because of this Sankalpa the inherent inert power of potentiality became kinetic as the awakened Shakti and transformed from Avyakt/ un-manifestation to vyakt/manifestation and fulfilled the Sankalp.

The energy manifesting as the Avarana Shakti(the power to veil or hide), Vikshepa Shakti (the power to project or superimposition) and finally Viveka Shakti(the power to discriminate between the real and apparent) became the three modes of Prakriti tamas, rajas and sattva guna respectively. Thus the play or Leela began.

The one without a second (the un-manifested Absolute Truth) became manifested as Consciousness /Being/ Purusha or the Nirguna (formless) aspect and Energy/Will/Prakriti or the Saguna (form) aspect. The Swagata-bheda (a difference in itself) is not duality cause that which is Nirguna is Saguna. Brahman is Shakti (no difference at all). Just like fire and the power to burn, the water and its wetness are one and the same. Then the process of randomness and evolution creates more entropy than the reversal by the Mahat Intelligence towards back to the Source and then coming again in a transformed state.

So as Brahm Sutras says “Lokavattu Leela kaivalam” – this all existence is Leela/play of Brahman. Our inherent nature is ‘Being’, which is aware of its Being thus ‘Consciousness’ and due to no limitations of its infinite or ever-expanding Being-ness, is ‘Ananda’ or ‘Bliss’ or ‘Free’. This occurs in cyclical, perpetual and wave-like motion where each point in the locus is the centre itself where one journey begins another ends and vice-versa, constant transformation.

Recognising the ever-changing background of all the happening, to accept it, to be in this awareness naturally with no resistance (even the desire to seek permanence of Brahman or Sat-Chit-Ananda) makes one liberated in the present, the here and Now. Ending this article with one of my favourite Zen Koan taken from the words of Zen Master Layman Pang – “Before enlightenment, chop wood, carry water. After enlightenment, chop wood, carry water”.

Sources used as a guide for interpretations-

Thanks for reading the post. May you stay healthy and blissed with the Divine’s Grace.

Rope of Love
Living in a Simulation