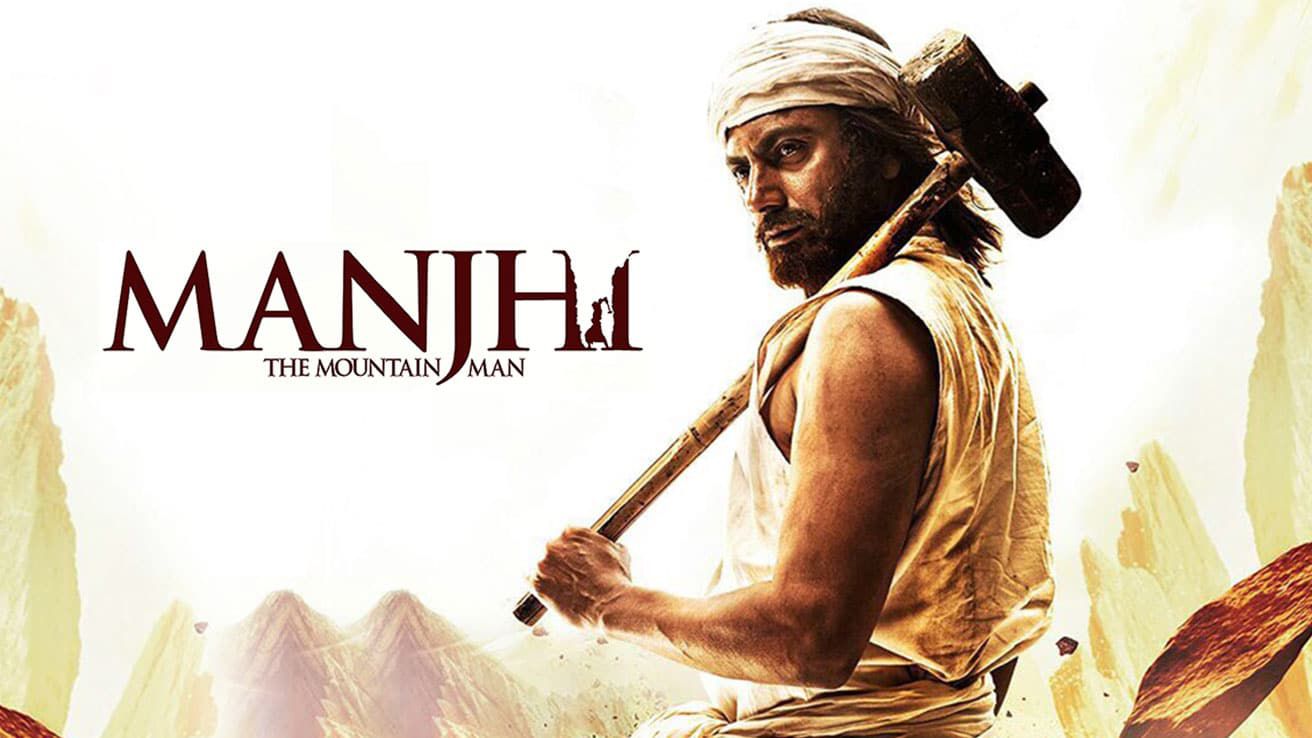 From Meditation to Infinite Imagination

'I saw visuals that later became iconic scenes in the movie...'

The story of Dashrath Manjhi, who broke a mountain with a hammer and chisel to carve a path out of it, was stuck in my head ever since I read about him in a magazine years ago.

I wanted to make it into a feature film. I discussed the idea with the legendary filmmaker Ketan Mehta. He gave me the go-ahead for the film. I went to Manjhi’s village and researched about him and his life for months. Finally, I got down to writing the screenplay.

Despite repeated attempts, I failed to develop a screenplay structure that would translate the story on screen and engage the audience for two hours.

I failed to understand Manjhi. After all, who would go on breaking stones for over twenty-two years with a hammer and chisel? Only a madman could do it. This thought was wedged in my head that obstructed new ideas or a breakthrough.

In fact, many senior filmmakers had tried to develop a screenplay on the life of Manjhi before me but had failed. After all, what can be the life of a man who was breaking stones for twenty-two years? Finally, after many attempts, I accepted I was tired. I sat down with my eyes closed to seek guidance or inspiration from the universe. In this state, I saw certain flashes, visuals, and dialogues that later became iconic scenes in the movie.

I have been a student of science, and this wa 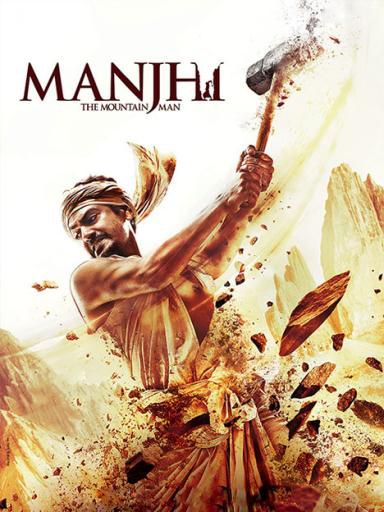 s beyond logic and reasoning. When my mind slowed down, the ideas emerged, and I got the breakthrough. Unknown to me at that time, I had reached a state of stillness or mindfulness that helped me connect with the higher or universal intelligence. It was a kind of meditative state that acted as a bridge and connected me to the universal consciousness that brought in fresh ideas, and I became more intuitive to the whole process of writing and creativity.

I pursued the thought, and to find answers, I started reading about the great scientists and inventors. I wanted to understand their process of generating new ideas, their creativity and their imagination. I realized that most inventions and discoveries were accidents.

One of my favourites, Thomas Edison, failed over ten thousand times before he invented the electric bulb. What happened to him after repeated failure that suddenly, he found the solution to the electric bulb one day?

Similar was the case with Einstein, who would find solutions to the most complex problems while he was resting. The structure of Benzene came to Kekule in his dream. Archimedes cried ‘Eureka’ as he discovered the law of buoyancy while lying in a bathtub. Newton discovered the law of gravitation while resting under an apple tree.

In the literary world, the idea of Harry Potter came to JK Rowling while she was half-asleep travelling on a train. Even Tolkien’s Hobbit and the Lord of the Rings came to him while he was checking the exam papers of his students. Numerous poets like Rumi, Hafiz, Kabir, and Ghalib could never define their process and would say it’s just flowing out of them.

John Milton dictated the whole of Paradise Lost after he lost his eyesight. William Blake and William Wordsworth would often say that the wind seems to whisper in their ear.

So what was happening to all of them? How did they manage to invent, create, and write things that never existed before?

They broke through the wall and move beyond into the dimension of imagination. The wall, I realized, is our thought process. After all, it can only recycle and produce ideas from what is stored in it. One needs to go beyond the thoughts into a state of stillness to connect with the higher intelligence or universal consciousness. Like me, unknown to them, they reached a meditative state either after total mental fatigue or in a state of rest and opened up to the universal consciousness.

I later realized that Manjhi too reached this state as he was breaking rocks on the mountain for twenty-two years. For him, it became a form of meditation. He would say, “I’m not breaking the mountain. I’m carving the path out of it.” He saw what no one else could see.

Nikola Tesla, one of the greatest scientists, said, “My brain is only a receiver… In the universe, there is a core from which we obtain knowledge, strength, and inspiration. I have not penetrated into the secrets of this core, but I know it exists.”

This core has been given various names — God, cosmic power, higher intelligence or universal consciousness.

Elon Musk, the founder and creator of Pay Pal, Tesla Motors, Space X and Solar City, was asked how he innovated and created such diverse products? He had no answer except — “Counter thinking”. He said, “To create things that are not even thought of, you have to go beyond the level of thinking.”

The moment we understand that thinking is not the highest faculty and that thoughts are a wall that obstructs us from reaching a higher dimension, we are a step closer to reaching the dimension of the highest peaks of imagination.

Today, we are bombarded with loads of information through many devices. Obviously, we are not able to come up with anything original and authentic. It’s like a cup filled up to the brim and overflowing. How can anything new take birth in it? For that, we’ll have to first empty the cup. This is where meditation comes in to help you connect with the dimension of creativity.

I would recommend you to sit in silence and observe your thoughts. In this state, thoughts start to dissolve, and the space is created in the mind. This develops a bridge that connects you to the higher intelligence, where creativity and ideas come from. And that’s where you will find solutions to all your problems.

True clarity comes from a tranquil mind or an empty mind. My challenge to you is, can you not think?