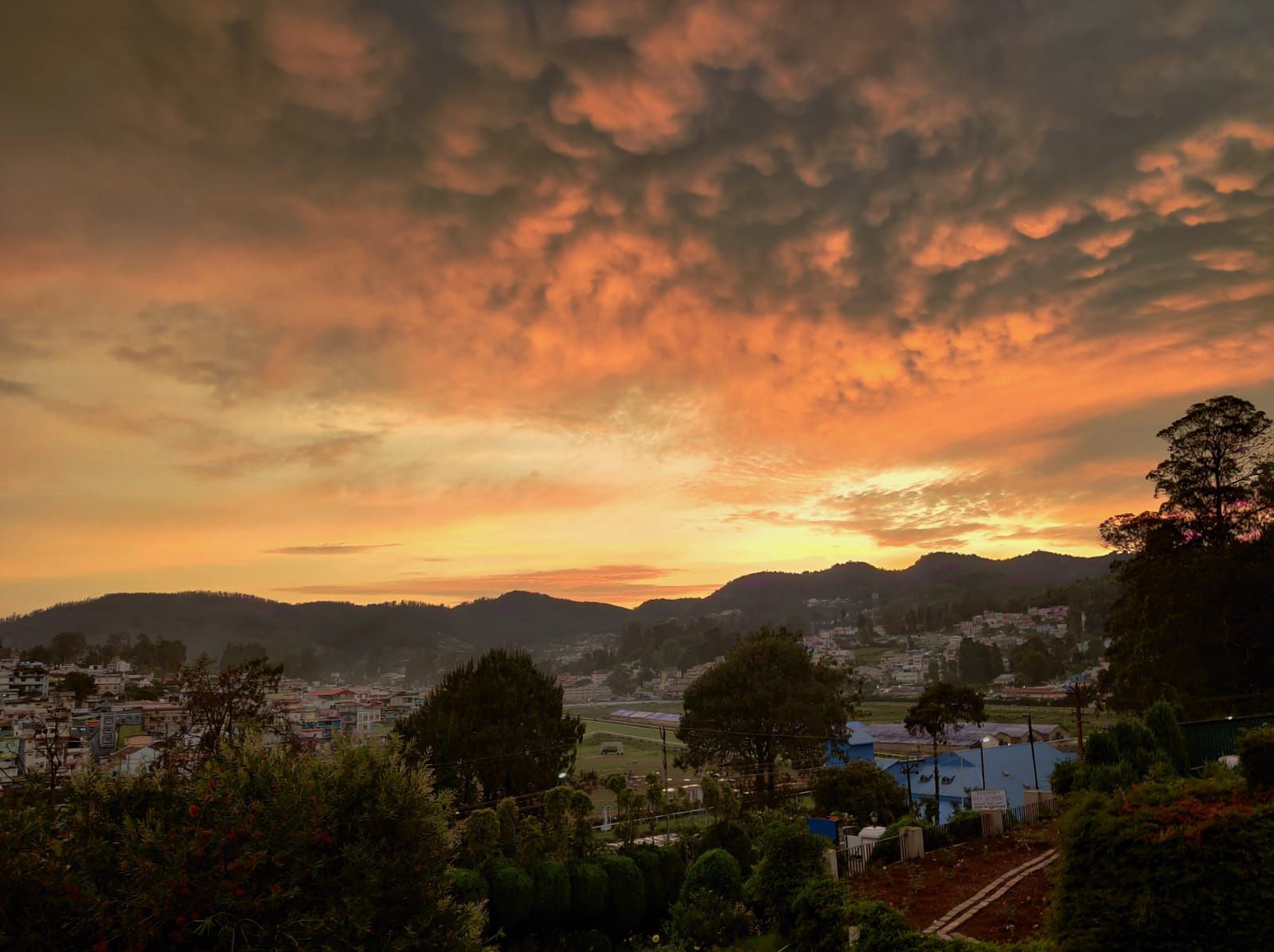 Its been recently found, that you can manufacture luck. Read more to know how.

New Delhi, Jul 20, 2022: Govt of India has announced that they have identified 10 acre land to set manufacturing plant to manufacture luck in a place 100 kilometres away from Delhi. Set in the hinterlands of Haryana, the facility, at its peak, will be able to product 50,000 units of luck every day. Post the pandemic that ravaged the world in 2020-21, there is a gross shortage of luck and the factory is set to be able to meet the increased demand in the country. Noted luck experts have been consulted for the development and volunteers have been signed up for the testing lab.

If there was a sense of believability in the above press article, the credit goes more to our own misconceptions about luck than my ability to craft a convincing news article out of thin air.

While the talk of a manufacturing facility to produce luck is fake, (unfortunately), the possibility to ‘get lucky’ is very much real.

The simple thumb rule for many in life is – If we do it, it’s hard-work. If others do it, it’s just luck. !

Well, why do we not get as ‘lucky’ is because we are so absorbed in our ability to hard work, we do not have time to ”manufacture” our own luck. We do not really attribute the success to luck, even when at times, we know that luck surely must had a role to play. Getting the 1057 rank out of of total of 10,000 rank holders who were deemed as ‘passed’ amongst a total of 200,000 applicants as as much ‘lucky’ as it is for one to get the rank no. 1. Its just that the first rankers gets so much limelight, that ‘uska luck mere luck se bada kaise‘ feeling gains prominence.

So enough of ‘gyan baji‘ lets get to the core of the topic.

To be honest, yes, there are many people, who are simple plain ‘lucky’ – not just one time, but many times over. I had read about someone who escaped 2 or 3 flight crashes back to back in a period of 2 weeks. That’s simply awesome luck, I would say. Then there are people who get the very last seat on the plane when someone cancelled at the last moment. Or the cases where one avoided being ‘failed’ by just one mark in a test . And so on.  These people are all genuinely lucky. They really did not have to do anything ‘extra’ to produce luck. But you know what, these people are so few and far in between, we can easily ignore them for now.

So how do you manufacture luck? We do so by presenting ourselves in positions that will give us more and more opportunities to ‘get lucky’ and sooner or later, law of averages will work in our favour and we will taste sweet success.

You can also manufacture luck by forgetting about luck as an important ingredient for success. The less you think about it, the more the chances that you will get lucky. No one who has attained success through hard work, will hesitate to admit that luck also had a role to play. No one who has attained success through sheer luck, will admit that he would any-day prefer to ‘earn’ the success the right way. Not many can just enjoy living life on sheer luck.  So let luck be an outcome rather than an enabler for success.

So continue putting effort, do not get discouraged by failures, do not blame your stars, do not regret the planetary positions at the time of birth, do not curse your parents for producing a ‘loser, do not stay hopeful for a miracle, just put your head down and “DO” whats your Karma- success will come to you sooner or later.