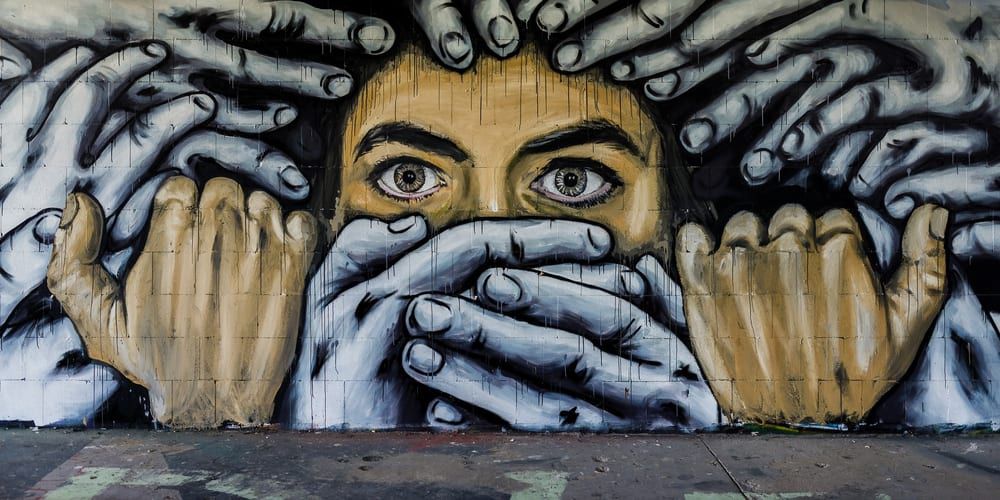 Measuring Free Speech in a Society

The humble beginnings of the Students for a Democratic Society sparked a cultural revolution in the advocacy of free speech. But how free is 'free'?

The right to challenge morally-abhorrent policies enforced by government negligent of the consequences is a right students around the world reserve. In the wake of the Cold War, political activism had proceeded towards a peak with increasing criticism of the United States’s involvement in the war in Vietnam. Dr. Martin Luther King delivered a statement on the conflict in Vietnam a year before his assassination. He said:

“If America’s soul is poisoned, part of the autopsy should read ‘Vietnam’.

Amongst a plethora of activist groups – some benign, others brutish – one society in particular stands out for its riveting and exalting efforts against poverty, racial injustice, academics, and most notably protesting the direct involvement of U.S troops in Vietnam.

Since its inception in 1960, at the very halls of UM-Ann Arbor, the SDS has sprouted a cultural spark of intellectualism; a movement to fearlessly criticise the establishment when criticism is due. The SDS was incredibly vocal against the college draft after the ratification of 2-S deferment, in which undergraduates would be obliged to conscriptions and serve overseas via class ranks and examinations.

The SDS would issue demonstrations outside university campuses and admissions offices demanding undergraduates to return from enlistment. The SDS has fostered groundbreaking feats of student activism towards the culminating decades of the 20th century, and although they would disband by the end of the war, the New SDS was later reimbursed in the wake of the invasion of Iraq in the early 2000s.

Student free speech is an active topic of discussion with skepticism on both sides. In the United States, the First Amendment to “freedom of speech and expression” stretches to schools sponsored by the government. However, these rights do not translate in private institutions, independent to national legislations on free speech. Today, free speech is becoming increasingly correlative with ‘hate speech’, an instrument to incite abuse and prejudice amongst discriminated groups. Colleges have witnessed a disturbing trend in anti-semitism, an epidemic rooted to the late sixties. This can range from swastika vandalisation to direct attacks on national Jewish holidays such as Rosh Hashana, the Jewish New Year.

The debate on free speech reaches muddy waters when considering these variables. In an idealistic society advocating free speech, there are no rules that anchor a person’s right to expression, even if it’s to demean or ostracise certain minorities. This is articulated in John Steward Mill’s text On Liberty, which states:

“The only purpose for which power can be rightfully exercised over any member of a civilised community, against his will, is to prevent harm to others.”

More students are beginning to call for reforms to the First Amendment; as per the Supreme Court, hate speech is legally protected by the Amendment. Yet thousands of miles away, int he Asia-Pacific theatre, students in Hong Kong, Taiwan, and Thailand fight against China’s incessant censorship policies and violations of free speech. It may be reasonable to believe that free speech serves as a catalyst towards social issues, whether to spread positive change or not. However, the extent to which persons suppresses another voice to promote their own is a matter of misconduct. Quantifying free speech is a difficult and convoluted goal, but concentrating within the parameters of hate speech rates is a step forward. Perhaps then, and only then, will people realise an idealistically ‘free’ society may not be as constructive as expected.