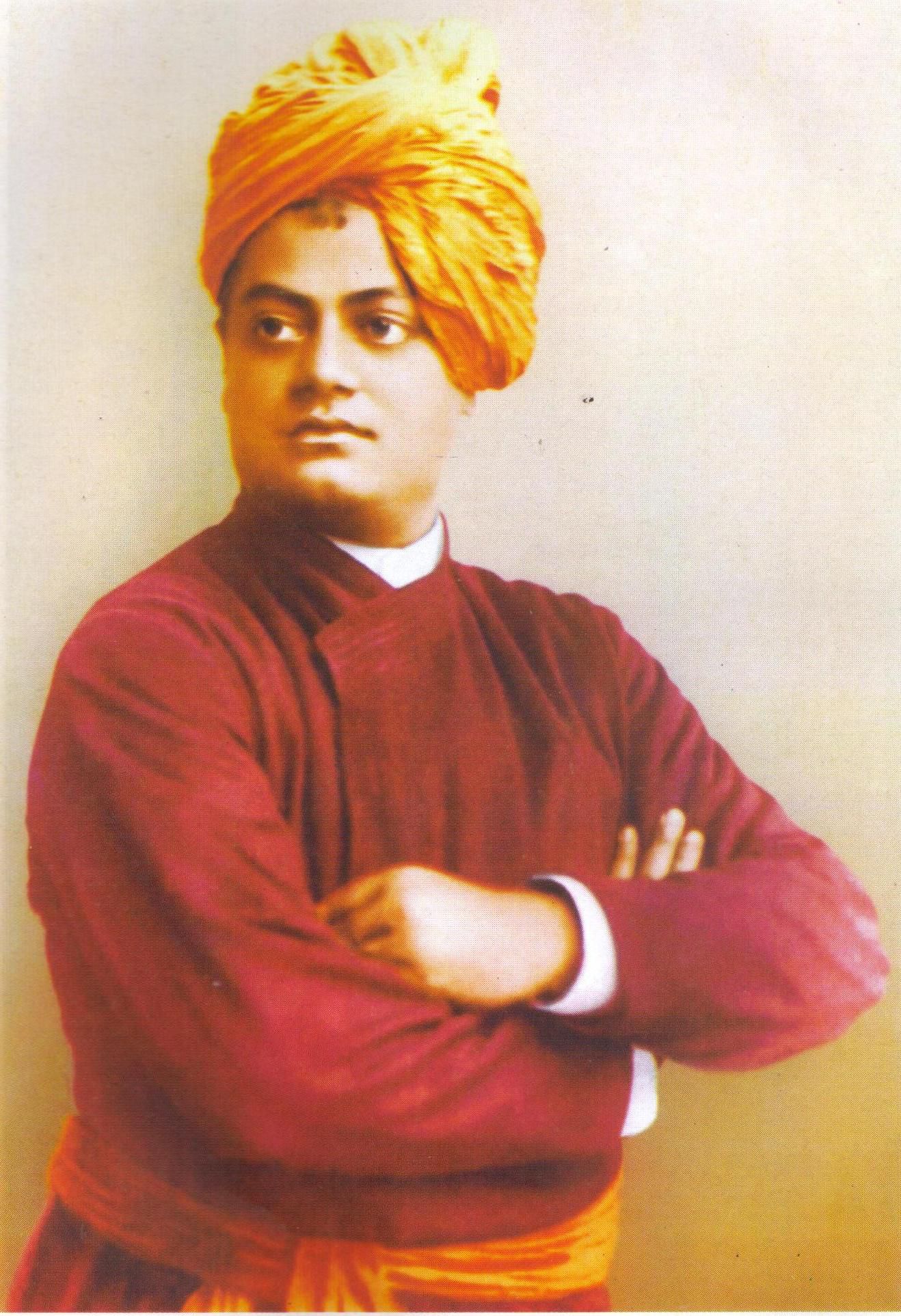 The importance of treating your friends equally

There was no change in the ways and behaviour of Swami Vivekananda towards his friends even after he became famous and was worshiped by thousands.

When in Lahore, Swamiji met his boyhood friend Motilal Bose by chance. Motilal, who owned the Great Indian Circus, was there in connection with a show. Having met his friend after a long time, Swamiji plunged into conversation. But Motilal felt uneasy.

He said, “Brother, how should I address you, as ‘Naren’ or ‘Swamiji’?” Swamiji burst out laughing and said, “Are you crazy? My dear Moti, nothing has changed. You are to me the same ‘Moti’ and I am ‘Naren’.

Swamiji uttered these words with so much LOVE and tenderness that Motilal was deeply moved and forgot all his difference.

— From the book ‘Vivekananda – The Friend Of All’

This incident instantly brings to our mind the story about Lord Krishna and Sudama. The two were best friends when they were kids. But circumstances forced them to part ways when they grew up. Many years later, Sudama arrives at Krishna’s doorstep. He was hesitant to meet his friend though, since he had become a famous personality by them.

However, much to Sudama’s delight, Krishna welcomed him with open arms as if nothing has changed between them. He even washed Sudama’s feet.

The aforementioned incidents tell us the importance of treating your friends equally, even if you have become high in stature or your profession. By doing so, you are not only being a good friend but also a good human being.

A Sure Way to Find Meaning and Purpose of Life
Sri Brahmachaithanya Pravachan-Jan.17