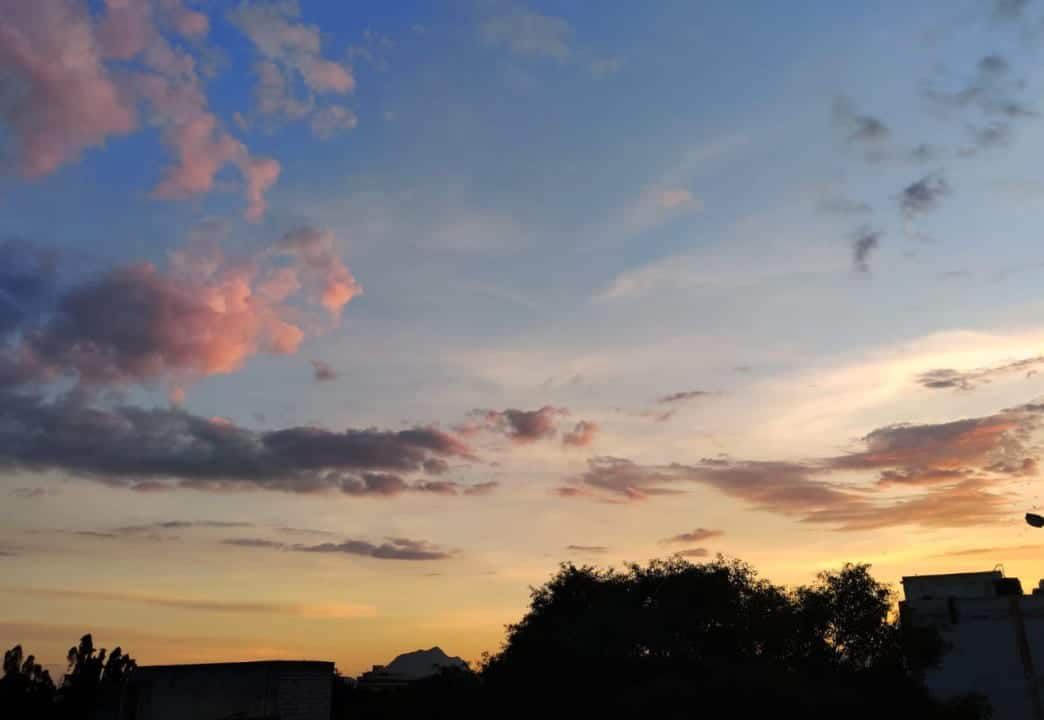 Daniel H Pink in 'A Whole New Mind' has delved on how Right brain skills are leading to innovation in today's world. I share my insights.

Some time back, my friend Sushant suggested the book, A Whole New Mind by Daniel Pink. I was intrigued by the book, first published in 2004, based on what he mentioned. According to Sushant, Dan Pink, Al Gore’s former speechwriter, in the book, says that we were in the Industrial Age previously and we are now in the Information Age. Both these periods were primarily left-brain driven activities.

Sushant said further, Dan argues that due to automation, abundance, and Asia(Chinese and Indian kids) a lot of the left-brain skills will get commoditized. He then goes on to make a case that a lot of right-brain skills (creativity, synthesis, design, storytelling, empathy, etc) are required for the future and will lead us to the next age – The age of Conception. 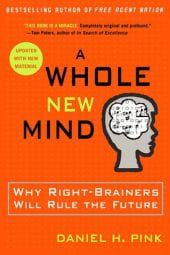 This set my mind thinking. As I realised, now in 2020, Dan’s prediction is so true. The technology industry has emerged as the bellwether of growth globally and there is a surge of ‘creativity’ in business ideas and use cases in the startup world. Right from Steve Jobs @ Apple, Susan Wojcicki @ YouTube, Kenneth Chenault @ American Express to Stewart Butterfield @ Slack, there are enough examples of tech companies led by Liberal Arts graduates. And this is so when many parents in India still look down on Arts as a career choice for their child and have many sleepless nights when their ward shows inclination towards the same. I decided to read the book to understand this better.

According to Dan, the future belongs to people with a different kind of mind: artists, inventors, storytellers-creative and holistic “right-brain” thinkers whose abilities mark the fault line between who gets ahead and who doesn’t.

Citing examples from research done across the world, Pink outlines the six core human abilities that are absolute essentials for professional success and personal fulfilment:  design, story, symphony, empathy, play, meaning; and reveals how to master them. A Whole New Mind takes readers to a daring new place, and a provocative and necessary new way of thinking about a future that’s already here.

Pink outlines what he asserts are the six essential aptitudes – “the six senses” – which will guide our lives, shape our world, and on which professional success and personal satisfaction will increasingly depend:

1. Not just function but also DESIGN- Today it’s economically crucial and personally rewarding to create something that is also beautiful, whimsical, or emotionally engaging. Through the example of Frank Nuovo, one of the world’s best-known industrial designers, who designed the first Nokia cell phone, Dan elaborates on the power of design.

The wealth of nations and the well-being of individuals now depend on having artists in the room. In a world enriched by abundance but disrupted by the automation and outsourcing of white-collar work, everyone, regardless of profession, must cultivate an artistic sensibility. We may not all be Dali or Degas. But today we must all be designers.

Look up from this page and cast your eyes around the room you’re in. Everything in your midst has been designed. The digital device you hold in your hands. The clothes that cover your body. The piece of furniture on which you’re sitting. The building that surrounds you. These things are part of your life because someone else imagined them and brought them into being.

2. Not just argument but also STORY. The essence of persuasion, communication, and self-understanding has become the ability also to fashion a compelling narrative. Story exists where high concept and high touch intersect. Story is a high-concept because it sharpens our understanding of one thing by showing it in the context of something else.

Story exists where high concept and high touch intersect. Story is high concept because it sharpens our understanding of one thing by showing it in the context of something else.

In his book Things That Make Us Smart, Don Norman crisply summarizes Story’s high-concept and high-touch essence: Stories have the felicitous capacity of capturing exactly those elements that formal decision methods leave out. Logic tries to generalize, to strip the decision making from the specific context, to remove it from subjective emotions. Stories capture the context, capture the emotions… Stories are important cognitive events, for they encapsulate, into one compact package, information, knowledge, context, and emotion.

3. Not just focus but also SYMPHONY – What’s in greatest demand today isn’t analysis but synthesis – seeing the big picture, crossing boundaries, and being able to combine disparate pieces into an arresting new whole.

Symphony, as I call this aptitude, is the ability to put together the pieces. It is the capacity to synthesize rather than to analyze; to see relationships between seemingly unrelated fields; to detect broad patterns rather than to deliver specific answers, and to invent something new by combining elements nobody else thought to pair

4. Not just logic but also EMPATHY – What will distinguish those who thrive will be their ability to understand what makes their fellow woman or man tick, to forge relationships, and to care for others.

Empathy is the ability to imagine yourself in someone else’s position and to intuit what that person is feeling. It is the ability to stand in others’ shoes, to see with their eyes, and to feel with their hearts. It is something we do pretty much spontaneously, an act of instinct rather than the product of deliberation. But Empathy isn’t sympathy—that is, feeling bad for someone else. It is feeling with someone else, sensing what it would be like to be that person. Empathy is a stunning act of imaginative derring-do, the ultimate virtual reality—climbing into another’s mind to experience the world from that person’s perspective.

5. Not just seriousness but also PLAY. Too much sobriety can be bad for your career and worse for your general well-being. In the Conceptual Age, in work and in life, we all need to play. Dan cites the interesting example of Madan Kataria, a physician in Mumbai, India, and how he created a global revolution by his laughter. His mission was to trigger an international laughter epidemic to improve our health, increase our profits, and maybe even bring world peace. His means of transmission: laughter clubs—small groups of people who come together early each morning at parks, village greens, and shopping centers to spend a half-hour laughing. This epidemic of Madan spread to create more than 5000 laughter clubs globally.

Contrast Kataria’s movement, and the workplace laughter clubs it has spawned, with the Ford Motor Company of the 1930s and 1940s. At Ford’s River Rouge plant, laughter was a disciplinary offense, and humming, whistling, and smiling were evidence of insubordination.

6. Not just accumulation but also MEANING.  Today, Dan says, we live in an era of abundance, with standards of living unmatched in the history of the world. Freed from the struggle for survival, we have the luxury of devoting more of our lives to the search for meaning. Citing the famous story of Auschwitz survivor Victor Frankl and his book, “Man’s search for meaning”, Dan says if Frankl and his fellow prisoners could pursue the meaning from the work-camps of Auschwitz, we can do the same from the comfort of our abundant lives. We are now liberated to pursue more significant desires: purpose, transcendence, and spiritual fulfilment. 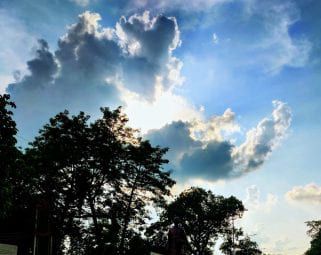 In the late 1990s, I grew up in an era in India when there were only two career choices that were talked about: Engineering and Medicine. If you were good at Maths then it was only Engineering that you would go for. If you were ‘not good in studies’ then you were expected to choose ‘Arts’ or ‘Commerce’ streams and prepare to ‘struggle’ in life, especially if one was not from a business family.

However, today, it is heartening to see enterprises like Google, Apple, Microsoft, etc, despite the strong engineering nature of work have a clear mission to include Arts graduates in different roles in the organization.

I am glad that my daughter, who will graduate from High school next year, will have many more diverse career options to consider.

Travails of the Aged Parents
A HANDSHAKE WITH DEATH