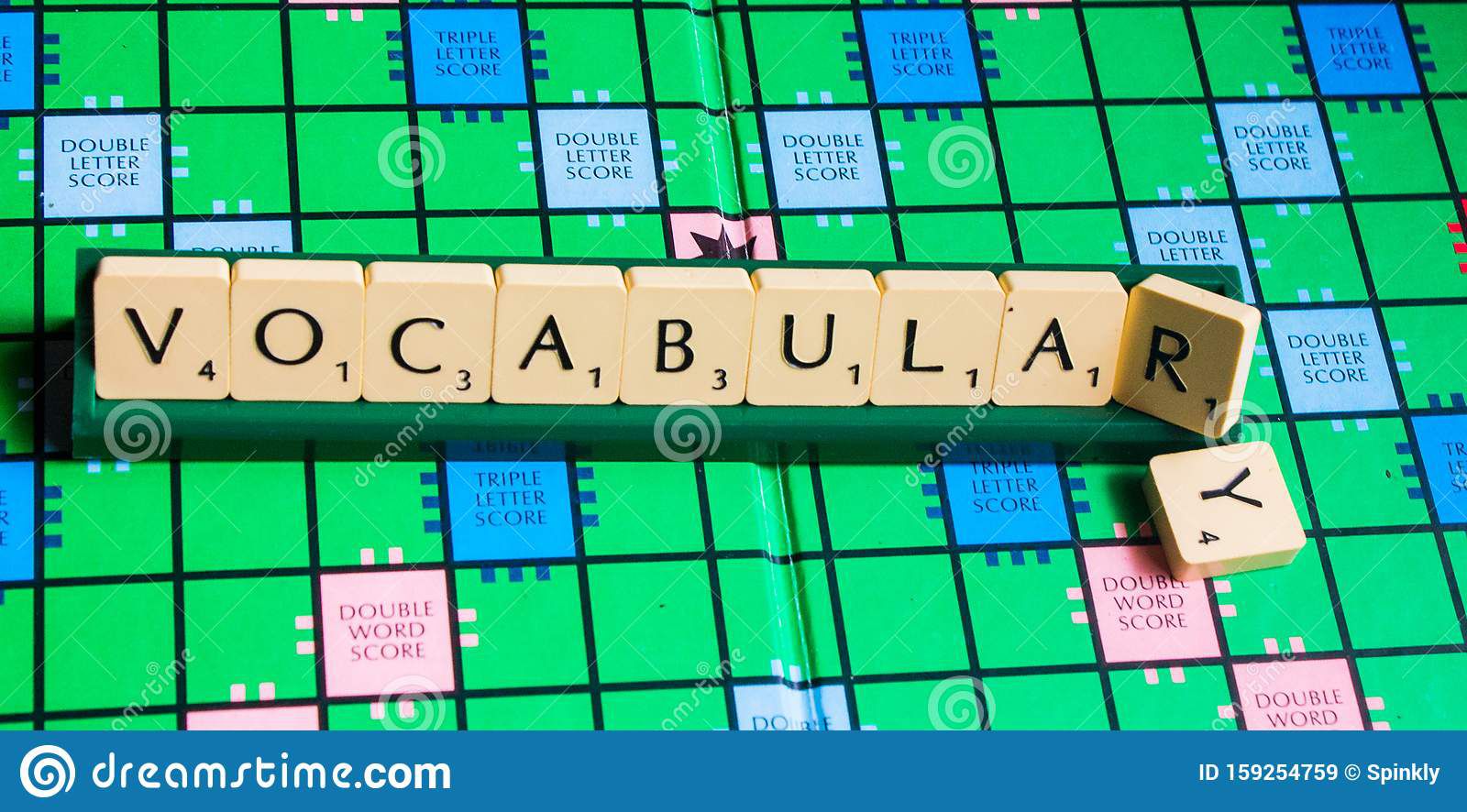 This is the story of a boy who grew in a small industrial town. He had a very pleasant childhood with opportunities to learn almost every sport. He was fortunate to grow in a well-knit community with help available to anyone, whenever needed.

However, the pitfall was that he became a frog in a well. You see, he spent his childhood in the early 60s to mid-70s when television had not come to smaller Indian towns, and communication was through the Indian Postal Services. Specifically, no Internet, no mobiles, no television.

The boy though had many role models in his community to look up to and get inspiration. As it happened, he sets his eyes on going for higher education abroad. As a first step, he enrolled himself as a full-time student in a 5-year engineering degree program in another town.

Having grown up in an environment of discipline (thanks to his parents and teachers), his entire focus was on studies during the 5-years of a college education. He did very well in academics and to realize his goal, he proceeded to the US for a Master’s program in engineering. The year was 1983.

As he landed in the US, there were many cultural shocks. He soon realized that this was not so for all Indian students who came along with him. He reasoned that those who came from Metropolis were better informed about the customs and norms of the US.

In the very first quarter (the university had four sessions of three months each, unlike a six-month semester system). His advisor asked him to learn Computer Programming else he will not be able to meet the prerequisite for many courses. There were no computers at colleges in India, barring the few premier ones in the early 80s and, therefore, he had to start from scratch.

Along with another Indian student and an American student, they enrolled in the computer programming course. The era was of IBM Mainframes with only a few terminals at the Computer Centre of the university. Further, something unknown to them, the Mainframe required a Job Control Language (JCL) with incomprehensible syntax; even if one misses a comma or backslash in JCL, your submission for processing of your program was rejected right away. Essentially, he had a long road to travel.

To cut a long story short, it was very difficult for the three of them. They decided to work together on assignments (with the permission of the professor). Work at night was their conscious choice to have easy access to terminals and their sessions used to go on till 2 to 3 am.

In one of the sessions, they were writing their assignment with mechanical pencils (this was another shock; almost all students used pencils to write) and one of the Indian students asked the American student:

“What did you ask,” their American friend and classmate responded immediately.

He indicated on his page that he needs to correct something and needs a rubber. His American friend burst into huge laughter followed by:

“Thank God, there is no lady here. What you need is an eraser. Never ever say the word you used to anyone.”

Embarrassing as it was, the Indian guy realized the implications of his choice of word. It was called by that name where he grew up; how does he know the difference! The seriousness of the mistake, although inadvertently, dawned on him.

Well, the Indian student did not have financial support in the first year and he could secure a campus job that required him to stack books and journals in the medical library. Visa compliance only permitted on-campus jobs.

“What happened,” the lady asked the obvious.

“It is engaged,” was the response of the Indian student.

“It is what,” with a visible expression on her face as if something nasty has been said.

“The phone is engaged,” the Indian student clarified.

Yes, yes…it is busy and she had a broad smile on her face.

Two incidents with serious implications but for the quick understanding of the situation by the parties involved in the conversation. Going forward, the Indian guy made sure that he works with his American friend to understand the vocabulary in day-to-day use to avoid further embarrassments.

The idiot Indian student is none other than yours truly.