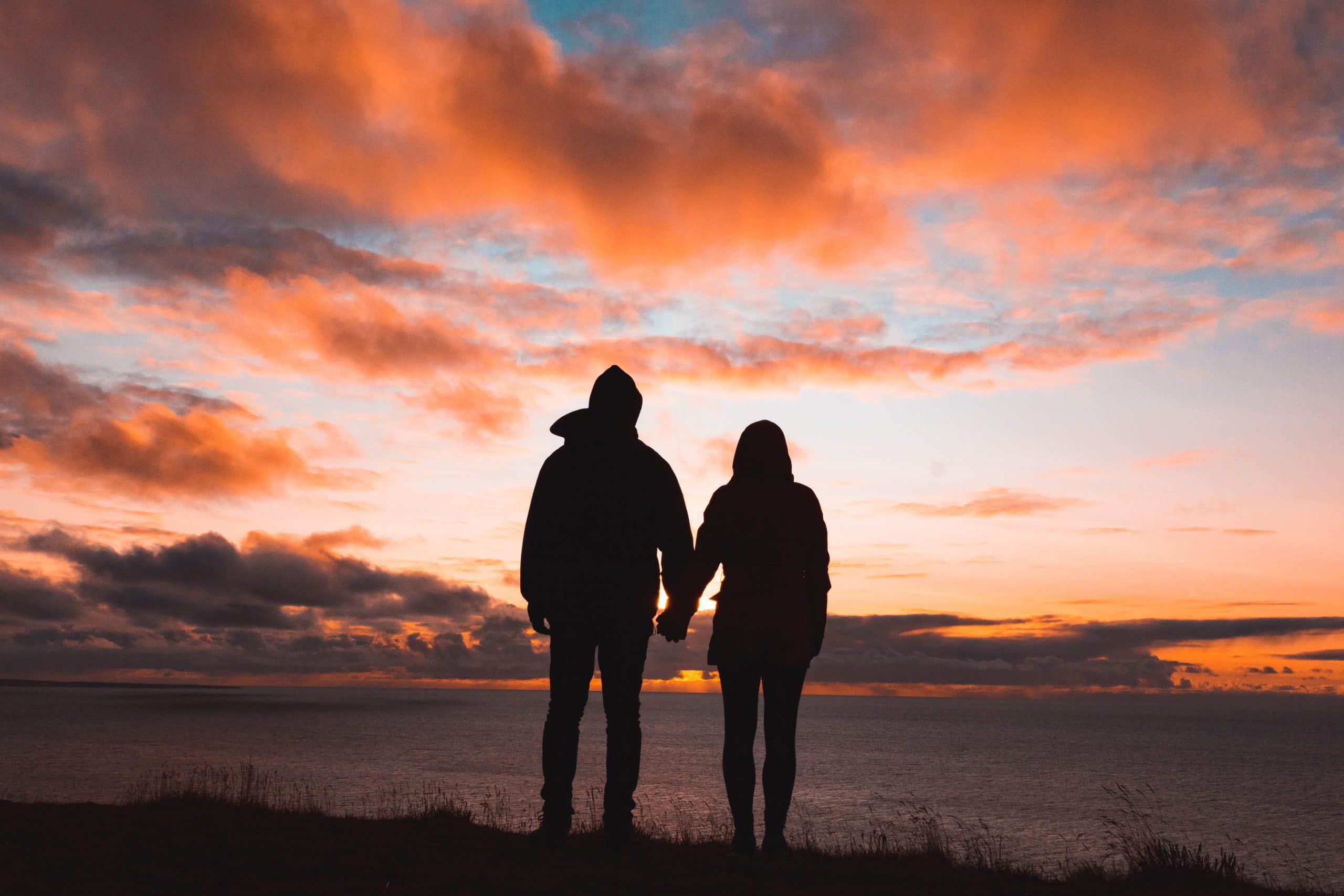 Be Careful While Choosing Your Source Of Knowledge

Sometime back, my former maid had visited her native place to attend a wedding. The bride was around 15 years of age and the husband-to-be was in his early twenties. It was a grand affair for him to rejoice, but a miserable one for the poor girl. She pleaded to her family to call off the wedding and save her from the crisis. But nobody paid attention to what she had to say.

And this troubled girl had no faintest idea of what was happening. She confided the matter to some of her closest people, but they brushed it off, saying that it was her duty to keep her husband entertained.

She could not return to her parent’s house as it was regarded as a dishonor for the family. She was in a devastated state, with no help from any side. The husband was day by day turning more and more aggressive.

The girl then became pregnant and arrived at her parent’s house to deliver the child as it was the village custom to deliver the first child at the maternal place. She delivered a not-so-healthy baby. Noticing her pathetic state and realizing her hesitation of returning back to her husband’s place, some community helpers inquired about her and offered her help. And she is now resolute about not returning back to her husband’s place.

Pornography is not a medium to guide or learn from, but it is a huge business full of lies and exploitation.

True physical intimacy between couples requires patience and communication. It is something that is strengthened by affection and care over time. One should remember that such a beautiful and holy act should not be discovered and understood with the help of pornography, at least.

Every Song Is You
Mindful