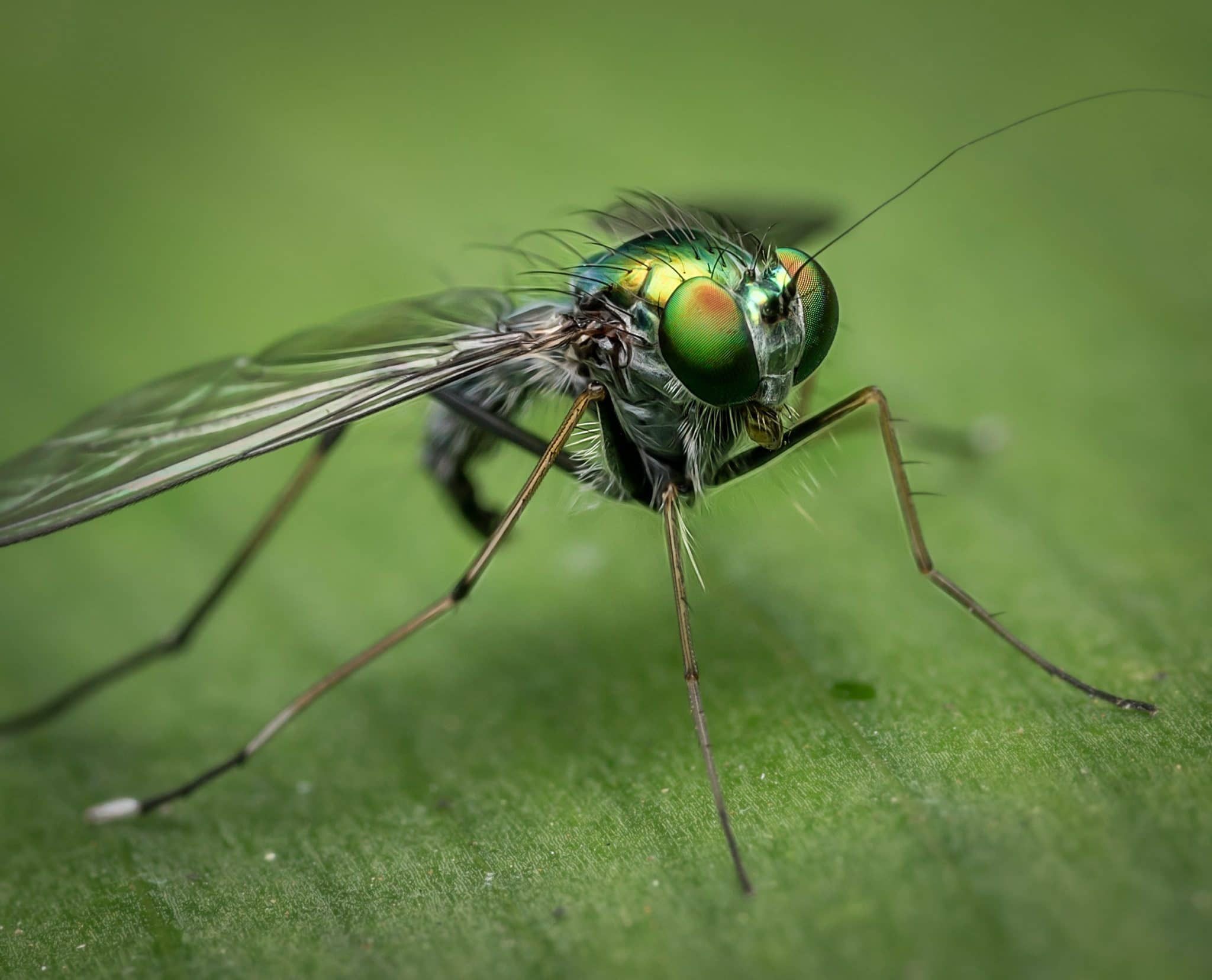 Danger ahead, humanity at stake!

Warning: This post is not for small-hearted people! It deals with violence and bloodshed!

The year was 2011, I was 9. I visited Darjeeling with family, after many breathtaking experiences, the first domestic excitement was that I didn’t need to sleep with a ‘maachardani’ (mosquito guardian protection covering!).

Since then I had the desire to live in the Himalayas, for my lust for mountains and those goddamned, messengers of Satan himself, will not be there to disturb me.

Living in a city with an open drainage system, freedom from those concentration bumpers, crazy driving maniacs is mission impossible.

Well, how the hell do they do it? Every time I bring a new mosquito master blaster killer to smash them away, they die, then reach Satan and complain, who further employs his ‘devil’s workshoppers’ who work for an upgrade for their system.

After a few days, their descendants full of vengeance and updated system, and too drunk on my master blaster killer, start enjoying the free ride! Hell, the killer doesn’t affect them. Now, they become resistant to it. And more powerful with poison digested within.

Then the master blaster starts affecting my health, and works as nectar for them!

I always think their dumb, mindless creatures are nature’s reply to us. How much we have destroyed her.

She gives warning by these small morons! She says,” See humans, don’t force me to show my power, with a little finger of mine, I can defeat you all, here’s a challenge to know my strengths, try handling these powerless creatures”. And our response? We failed. These mosquitoes (especially females) defeated us.

If Saitama, from One Punch Man, can’t defeat them, who am I to do so?

It’s a game of deep concentration, mindfulness (keeping your morality aside), swift flow of hands, and other important skills to master the art of winning the mosquito fight.

To hell with Satan, I am planning a self-help bestseller on how to win over them. Here are the chapters:

Chapter 1 –> They are devils, accept it!

Chapter 5 –> Hard word: throw whatever you got on it!

Chapter 6 –> Tactics: they can deceive you and fly away!

Chapter 7 –> Persist: Smash them then and there!

Now, bye-bye to you, I am going to complete my new New Spider Times bestseller.

This is Episode 3 of Rant, Mr. Hritik.