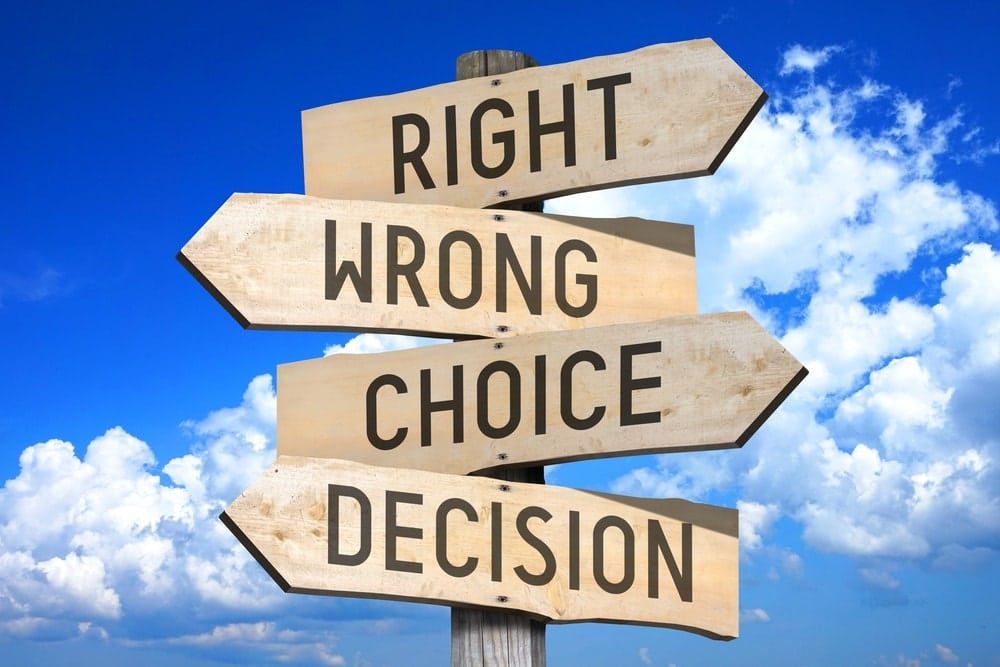 What are learnings from such Life Experiences?

Have been struggling with emotions of guilt over last few months. For some reason, unable to share either with my spouse or, my only sister. This platform is my only choice for sharing such bottled-up emotions. Sharing my story for two reasons. Primarily, to seek your insights, whereas off-loading my burden is the other reason. As many of us know, writing helps to forget such memories and seek forgiveness.

Both of my experiences have to do with my parents. Recognizing that my parents were aging and requiring emotional support, moved with them in 2014. My father was keeping well, was mobile and had no prior history of any ailment except routine surgical procedures for prostrate, hernia and varicose veins. Mother, on the other hand, had no serious health issues except for many falls. In one such instance, her Femur bone had to be operated twice with artificial one implanted in the second surgery in 2004.

Mid -December of 2015 and my father complaint of chest pain at 3 am. I took him to hospital where he was subjected to ECG. We were told that there is a small anomaly but nothing that requires an admission. He was administered an injection and we came back home.

The very next day, he was pretty much in bed as he had not slept the previous night. In evening, we asked him if he would like to eat Parathas (Indian bread). He replied in affirmation cheerfully and he just took his first piece. I was sitting next to him on dining table. He started trembling tremendously and started to slump on one side of his chair. I quickly grabbed him and immediately took him to same hospital as the previous night. He was admitted to ICU and was diagnosed with Hypo-tension.

The duty doctor asked us for all his previous files and I came home and took them immediately. I was asked to give my consent for a procedure to implant couple of probes to measure his blood-pressure since it was fluctuating. On inquiry, was told that his BP is not stable and it is better that probes be used. I signed the document and came out of ICU.

I retuned home, took the essentials and accompanied by my spouse, decided to sleep in our car parked at the hospital. At 2 am, we received a call from ICU to come immediately. He was being given CPR as we entered and the display panel was completely filled with signatures beyond understanding. Doctor, after a while told us that he is no more. I was in shock and so was my spouse. We hugged each other and wept with doctor telling us that we obviously loved him but that we should recognize he was 86 years of age! I also saw a nurse being consoled by another staff. We were told that he screamed while the first probe was attached to his nerves around neck. We could see blood on apron of the doctor.

Ever since, it is my belief that the doctor in ICU was aggressive in his approach. Have shared this with our family doctor only to be told that I should not ponder over my decision to grant them permission to attach the probes. He further advised me that whatever happens is beyond anyone’s control!

Did I make the right decision that night? Why did I not consult anyone else or, a Cardiologist? Why did I believe the duty doctor that this is normal procedure? I feel I made a huge mistake taking that decision on behalf of my father.

With my mother, we went through a lot. She underwent TKR (Total Knee Replacement) on her left knee in 2016. She wanted to have her knee replaced and we did the best we could by taking her to hospital in another town with quite a reputation for TKR surgery. She was operated on March 14th and by first week of April, she had pus formation showing on her knee. We took her to hospital and the doctor told us that the knee is infected. Not at that point; however, later it became obvious to me that the either the operating theatre or the instruments or both, were not properly sanitized and fumigated. In any case, she was operated at 10 pm with 9 liters of antibiotics used to clean her knee.

In the interest of keeping this post short, she underwent several traumas after second surgery and was admitted numerous times to hospitals. She had UTI (Urinary Track Infection), damaged kidneys due to adverse impact of heavy antibiotics, and she was becoming immobile.

In December of 2019, she had very peculiar symptom when she will have heavy involuntary movement of her hands and legs. The same hospital where she was operated for knee infection diagnosed it is UTI at first with SPC (Suprapubic Catheter) installed, as her bladder had retention with risk of perennial infection. Later, the Neuro-physician diagnosed her condition as Parkinson’s disease. However, on advice of close relatives, we sought a second opinion and was told that it is not Parkinson’s.

She remained for long period in hospital and we brought her home with Ryles Tube attached. The doctor said that this is the best they could do. We arranged for 24×7 nurse and a mid-wife for 12 hours to provide her the care she needed. By mid of 2020, she stopped recognizing us and could hardly speak. It was very difficult for me to see her condition deteriorating. With Covid scenario, our family doctor told me not to take her to hospital, come what may! His argument was that she is already 87 years if age and that she has lived her life. Easier said, but not something that my heart could swallow.

By the grace of Mother Divine, she did not need any hospitalization. However, her lungs started to weaken and we had to use suction with increasingly frequency. She was on Oxygen since January of 2020 till her last breath.

With no way to communicate and understand what she was going through or her discomfort, we, along with the nurse had to make educated guess to treat her. We did regular blood tests and maintained her electrolyte levels.

In one of our conversations with my elder sister, she told me to tell her silently that all of us are fine and she need to not worry about us. She shared that one of her friends suggested this. Else, the soul does not depart. I tried it.

On February 2, 2021, while lighting lamp to Mother Amba (our family deity), I spontaneously said: “Please go” for my mother. I could not stand the long suffering that she had endured and her state of a just a body on bed. She breathed her last that evening at 4:15 pm.

Did I do the right thing by asking her to go? What more could I have done to make her comfortable? What can be done when faced with such situation?

I seek your inputs to answer the question: “What are my learnings in such experiences?” I am lost.

I sincerely pray and wish that none of living beings have to take decisions related to life of someone else. In the same tone, I pray that Mother Divine should not make me a burden on anyone till my last breath.

Thank you for your patience and time and certainly for your insights.

To Gurudev, with Love from USA and Canada
Sadhvi Shraddha Om