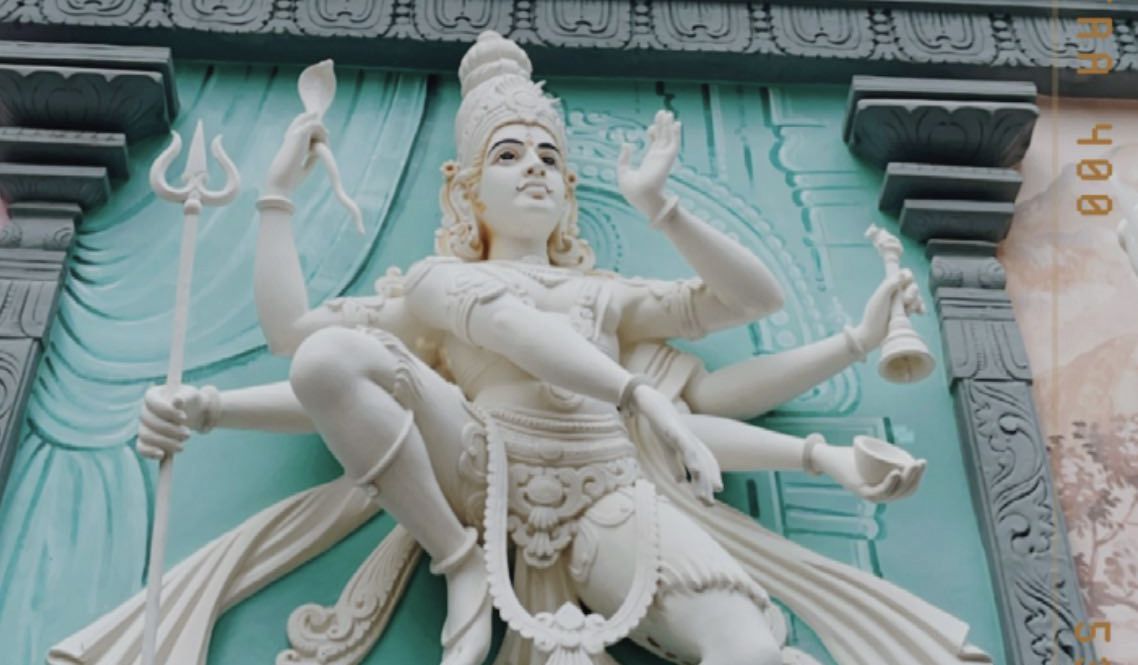 Music is a Form of Relief

Music can sometime even save you!

My heart is racing as I am choosing the picture and the heading for my very first post here. It’s not because of a stage fright or because I have some knowledge about everything, but it’s because what I know now, and talking about it seems useless. It is something like when you know the fundamentals of maths then talking about the fundamentals feels like people would already know this but for most of us the foundation or the fundamentals were never made strong, everything after that was just a blur. Nevertheless, let’s take a breath and plunge into it.

I thought a lot of what I want to talk about, Its only apt I talk about “Devotion” because that is what is most prominent emotion right now in my life. When I was in school, I sold some of my school books to get myself in a bharatnatyum class.  Because my parents favourite dialogue would be “Rajputs don’t do such thing,” they meant dancing, singing or anything that was inclind towards creativity. My 13 year old rebellious brain couldn’t take no for an answer, I would sell books, things from house to manage every months fees, but of course you cant sustain it, 2-3 months later, the guilty and lying became too much to handle, and I gave up.

The itch began again when I went to college. This time the ego got in the way to take money from my parents when I was old enough to work. And also if you take money from your parent, they want to know where you spent it, and I already knew what their reaction would be. So while studying full time, I took a part time sales job in a store to earn some money, and finally got myself in a music class nearby. It was the best thing in my whole week, that one music class, but I left it. This time the reason was different. I noticed when I was singing (bhajans) I would feel overwhelmed and tears would roll involuntarily. And I would feel that intense desire to touch the teachers feet and just be there, for he was teaching me this. But my dysfunctional brain couldn’t understand this emotion. I was certain there was something wrong with me. I felt really uncomfortable trying to control tears from coming and embarrassed. So I quit.

The rebel was so strong in me that i was anti-Hindu everything (i dont say it with pride) I used to feel its quite hypocrite that people would fast in the name of God and be so cruel to each other. In my head I was a modern girl of a modern society which likes to see things logically and rejects everything that makes no sense. So like any other millennial, clubbing, hustling for money, brands, having the coolest friend circle, boyfriends were the definition of my self worth. I cant believe it now, that I could argue with so much passion as to why all are rituals are just made to suppress women and instil fear in people, (fake feminism) I think you get the image.

But of course, like every story has a twist, mine too, few years back, my whole life just turned around, I completely turned around.  But that story is for another day.

Today I am in a stage where I yearn for him. The word “devotion” cant explain the intensity of it, “love” cant explain the intensity of it. Whenever I see a beautiful sunset or sunrise, I feel so overwhelmed that he created this, i cant control my tears of joy. There was a stage when I was just so miserable longing for him, didn’t know where I could find him, I would sit in the temple, cry for hours, and then come back home. it still wasn’t enough, I needed to do something else. I enrolled myself for music class AGAIN. And this time my classmates are all below 10 years, they feel strange, me, a grown up learning with them, I dont. I just cant believe I got this chance to learn in a temple, the proper way, it was meant to be.
But today I know music and dance are extremely important because they provide a little relief to a sadhak. And those tears are not to be embarassed of, they are for you to feel some relief from the yearning. Once you get the taste of bhakti, the film songs seems childish, like are these people serious, writing such lyrics. Even the love song seems funny, like really? can you write such lyrics for a person, a person who is for sure flawed in so many ways, you just dont know about it, yet. When you tasted the love for him, the rest seems nothing.

And one day after have a soulful music class, and spending an hour crying infront of a Shivling, feeling so light, bouncy, grounded and relieved, I was walking out of the temple, I saw the mural of Natraj and the Tandav. Thats when it clicked me that When you feel overwhelmed with the feeling of devotion, you try to find a way to express. You feel helpless and frustrated, Its quiet funny but I remember I would even dress up beautifully  when going to temple, i still sometimes do, anything I do for him seems less. Dance and music is that expression that offers a little relief to the devotee. Tandav is that intense dance expression.

The him I am referring here is “Mahadev” my Ishta Devta.

Kindness is Not a Matter of Choice
Desirelessness is the Goal