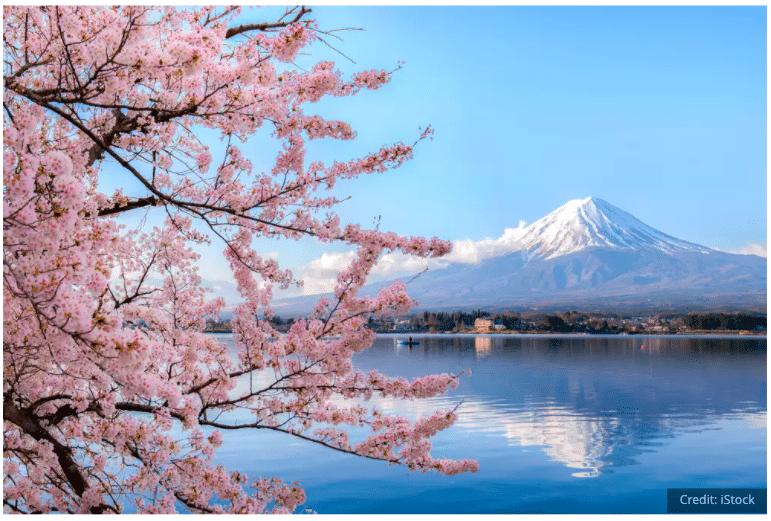 My favorite thing to do whenever I visit home is to go to Bahri Sons Booksellers, whose employees are so knowledgeable, helpful, and kind. I love how I can walk out of there with 5 books that cost about the same as a single book does in the US.

During this visit, an employee recommended Pallavi Aiyar’s 2021 release “Orienting: An Indian in Japan” to me. I was intrigued, as all that comes to mind whenever anyone mentions Japan are Pikachu, cherry blossoms, bullet train, and the Shawn Mendes’ song Lost in Japan, which goes “All it’d take is one flight , We’d be in the same time zone… 💘”

But who knew that a book like “Orienting” would introduce me to my dream item for my future house, a Japanese toilet.

The above is one of many haikus about the Japanese toilet in the chapter titled, “From Japan/we want to wash/the whole world’s bottom”.

Who wouldn’t fall in love with a self cleaning toilet? Aah, imagine the heated toilet seat on a cold winter morning, or its ability to run body fat and other important tests during your morning wee? Hmm, maybe this is what I’ll ask for on my upcoming birthday, a toilet imported from Japan.  Maybe then, I too will be singing:

(To the person/ who came up with the washlet/ Thank you!) — Meron Kame

To call the chapters in “Orienting” as eccentric would be an understatement. Aiyar tries her best to cover topics one might have curiosities about in terms of life in Japan such as religious practice, social norms, language barriers, and socio-political norms. Her work is well researched with citations, and peppered with her personal experiences. Having read through it, I’m not surprised that she is a journalist, as her writing, in many ways, reminds me of Arundhati Roy, whose writing on COVID-19 in India is one of my all time favorites.

My favorite anecdote in the book is Aiyar’s introduction and experience with kintsugi, the Japanese art of repairing ceramics. The idea behind kintsugi is to repair broken things with gold. The notion is not only to prolong the items life but also to showcase the brokenness. Aiyar mentions how she was attracted to the idea as at that time, she too felt broken.

I was intrigued by this chapter because in India we often have the habit to hide not only broken items but any sense of brokenness we might feel. I see this often when friends or acquaintances reach out to me so that I can connect them or their family members to my mom, who is a clinical psychologist.

There’s always this unsaid understanding that I am to never tell that they were in need of help. I find this interesting because I feel our “brokenness” is what brings a factor of uniqueness to us and our experiences. It’s the pain we feel and the tools we use to overcome the pain which in my opinion makes us better, beautiful version of ourselves.

“Kintsugi encorages us to embrace our past along with its scars; to realize that our cracks make us even more beautiful,” Aiyar writes. Akin to kintsugi, ordinary ceramic pots are transformed into something more beautiful with the help of a little gold. Just because something, or someone is broken we shouldn’t get rid of it with love we can help mend them, too.

A couple of weeks ago I was asking my friend Aila, who is half Japanese, about what religion was practiced by her Japanese grandparents. Perhaps due to the history of colonialism, I imagine all countries have some individuals practicing Christianity.

Thus, I was surprised when she mentioned they practice Zen, a subsidiary of Buddhism. When I mentioned my surprise she reminded me that Japan had never been colonized. Interestingly, now when I think of Japan I think of mild mannered individuals, and it’s disconcerting to imagine their armies strong enough to thwart attempts at occupation.

Since the discussion, I was intrigued to learn more about how Buddhism had been turned into Zen. As many principles in Buddhism, too were derived from Santana Dharma. So did Japanese, too, pray to the same idols? Luckily, Aiyar too was intrigued by the same ideas and writes about them in her book.

Aiyar also mentions how Japanese Buddhists have absorbed several Hindu devas as guardian spirits. Their physical and metaphysical meanings have transformed during their long journey from India to Japan. For instance, Lord Ganesha was seen in Japan as too powerful to be beholden by human eyes. Even the priest of Matsuchiyama Shoden, one of the oldest Ganesh temples outside of India, had never seen the idol.

In the book, I throughly enjoyed how Aiyar shares Japanese words in a natural manner in the sentences, I might have not memorized them but I feel I’m familiar with many more than I was before.I also loved how each chapter was filled with Haiku’s, a form of Japanese poetry, they’re a beautiful way to illustrate the people’s beliefs. However, I’d hesitate to recommend this book unless you’re either intrigued to learn about Japan or are a prolific reader for the vocabulary she uses isn’t as approachable as one would like.

I am someone who loves grandiose words but only when they help bring brevity to sentences. I prefer to steer away from complex vocabulary when not needed for it often feels a way to gate keep. In India, English is not most people’s first language, thus a book written for an Indian audience with an overly complex vocabulary can make the book inaccessible to many.

I agree with the idea that books are an opportunity to learn new words and expand one’s vocabulary but I don’t believe that if you have a decent vocabulary you should be forced to read with a book in one hand and a dictionary in the other hand. As someone who loves using grandiloquent words I enjoyed the convoluted vocabulary, but I also fear to recommend it as someone without the same love for thesaurus would be deterred from completing the book and fall out of love with reading.

Software engineer by profession, and writer by avocation ✏️.

Embarrassments are essential for your growth: Here’s why!
बेज़ुबान