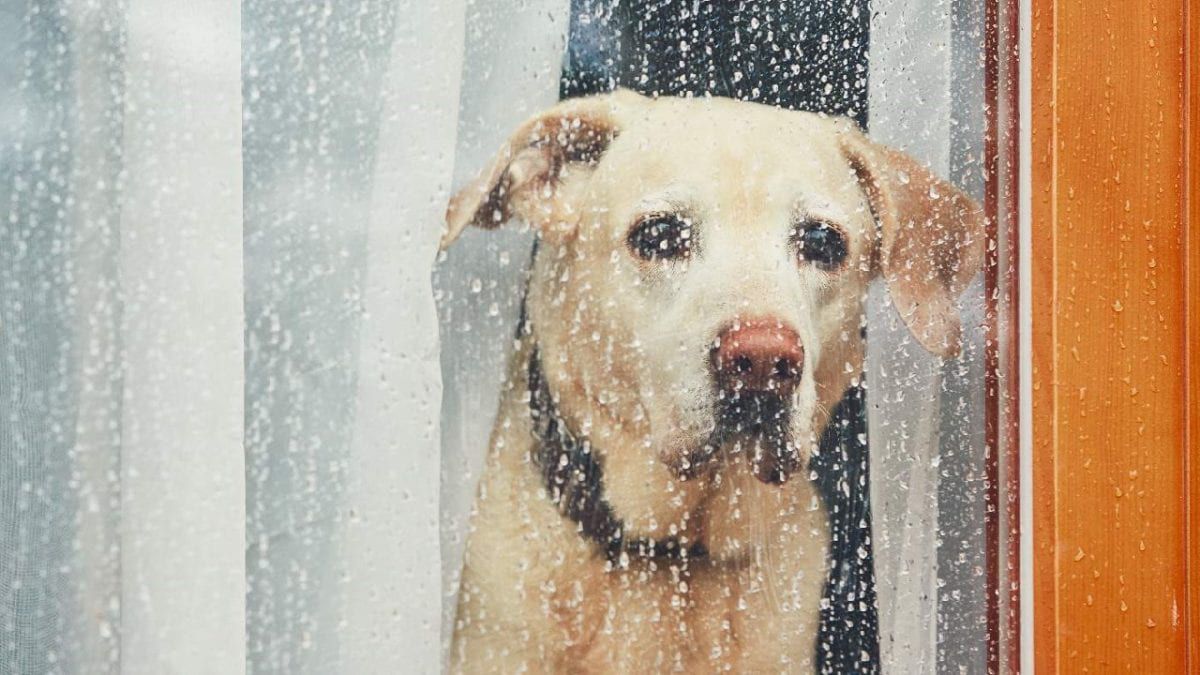 Based on true events

The setting sun leaves a reminder that the earth’s hospitality has an expiry date. No two beings enter and exit through the same door, and there are no walls on our planet — only a giant window — the sky — to the universe. The stars I see are the same stars you can see, and the ground I walk on is the same one you tread. The universe keeps such truths simple and in plain sight for us to embrace. Yet, we go about our lives holed up in our silos, furnishing them with our thoughts, memories, and dreams. One day they will become forgotten tombs buried deep within the mind. However, life is kind, keeping us together in a bubble that will likely not burst for millions, perhaps billions of years. All life asks us to do is to see — not through the dark shadow of a mind mired in selfishness and ego — but through eyes that are given to us to enjoy every sunrise as if it were a new birth. Unexpected turn of events can reset our perspective on life. Raquel changed mine.

Raquel entered our home after escaping the needle that was to put her into a realm of eternal silence. Having spent the last several days mostly by herself in a dark corner staring at a dimly lit wall, the bright lights raining down upon her from the ceiling of the family room failed to remove the shadow of uncertainty from her eyes. What next? Those dark brown eyes seemed to cry out.

A fresh bed, food, and water welcomed her to a new abode. Despite the unfamiliar faces hovering above, her body melted into the soft mattress, and she fell asleep. Sensing the new arrival, the two pups that would become her roommates showed their excitement. Kept away for a mandatory three-day quarantine for their safety, a precaution against contracting canine cough common in animal shelters, they communicated their welcome through barks. Raquel did not respond. She could not hear them.

Raquel came with no baggage except for a brand new collar with a metal tag that bore her name and a telephone number. She was in the twilight of her life, mere hours from being sent away for good before her picture caught my wife’s attention. I have much to give; her sparkling eyes seemed to say, brimming with energy and curiosity. The rest of her form belonged to another generation.

The day after her arrival, I was up early to take Raquel for a walk. Led by her nose, we crisscrossed the yard for an hour. When she was satisfied with cataloging invisible scent trails, she jerked her head, tugging on the leash as her body lurched towards the house. While Raquel was busy with her nose to the ground, my eyes were on the orange glow bathing the sky. The last of the stars were retreating westward. The crisp morning air cleansed my being of the remnants of stress left over from the previous few days. The soft sounds made by Raquel as she blew air towards the ground to throw up hidden scents matched the calming effect of watching the rising sun. Why would anyone abandon a dog like Raquel? I thought to myself.

Sitting at the breakfast table, with Raquel lying on the ground, I proclaimed to my family that she would officially be my pet. “I have something to tell you,” my wife said as she lowered her head, looking down at Raquel. “She is not ours,” her voice trailed off as I sat there in shock.

“Within hours of bringing her home, and within minutes of me falling in love with her, you say she is not ours?” My voice was shaking with an emotion I had never experienced.

The phone rang. “Oh my God, it is the shelter,” My wife jumped out of her chair and disappeared into the study. With her legs stretched out and her body sprawled across the floor, Raquel’s hypnotic stare consumed me. My wife emerged, pointing to her phone.

“That was the shelter, about Raquel. Her owners showed up looking for her,” she said.

“What? I thought she was ours. Did you not adopt her?” I asked.

“No, she came to us as a foster. There was no time to complete the adoption paperwork. If I had delayed, Raquel would not have been with us. She was on her way to doggy heaven.”

I shuddered at that thought. There was an aura of calmness that followed Raquel wherever she went, and I was drenching myself in that bubble. The mind was weightless, and I felt light in Raquel’s company. Now all that would come to an end.

“There is hope,” my wife’s words were like sweet nectar. “Since she is a foster, technically, she is not ours. Her owners came looking for her, and we cannot keep her if they want her back. But…”

“Why don’t you fax the paperwork ASAP?” I pleaded with my wife.

“Let me talk to Raquel’s previous owners.” As my wife retreated into the study to make some more calls, I took Raquel for another walk.

“She has an amazing story,” my wife spoke with excitement in her voice as she ran outside. “Raquel is special. And the good news is that we can keep her. I got permission from the family who had her, and the paperwork is in.”

I joined my children at the dining table to hear about Raquel’s journey through life. When she was a few months old, she was adopted by a family as an emotional support animal for their son, Timmy, who was mentally challenged. At the time Raquel stepped into his life, he was having difficulties staying calm. Like a hot flame doused by cold water, his agitation disappeared the moment he saw Raquel. She rarely left his side, even trying to slip out of the house and get on the school bus with Timmy. After nine years together, Timmy’s was taken away by an unexpected illness.

Raquel sat by his empty bed for days at a time, staring into space. She was uninterested in anything apart from Timmy’s picture hanging on the wall. Every morning she sniffed every square inch of the room, hoping for a message from the scent gods. When Timmy’s parents took Raquel to visit his grave, she barked, for the first time in years, and then fell silent. Her eyes reflected depression and loss.

The following morning, Raquel disappeared. Timmy’s room was untouched except for his crumpled blanket on the floor with one edge torn off. Raquel left a hole under the fence in the yard. Wandering on the streets, in the direction of Timmy’s grave, animal control picked her up.

Sitting alone, staring at the dimly lit wall in the corner of her cell, Raquel waited. Her patience was more than a match for the silence ricocheting off the walls into her deaf ears. Her world was impenetrable. For a dog her age, with a tumor growing on her back—unknown if benign or malignant—the chances of her making it out of the shelter alive were slim. It was easier to find new homes for the younger, healthier, and more exotic breeds, of which there were plenty.

Dr. Winslow arrived promptly at nine in the morning. His first stop was the clipboard that hung on the wall by the door to a cavernous hall filled with cages. Names on the list changed by the hour; the lucky ones found a way out of the shelter, while the fate of the rest lay in Dr. Winslow’s hands. He looked at the list with a frown. His routine was baked in since his first month at the shelter almost ten years ago.

After a quick, silent prayer with his eyes closed, he turned the doorknob to the right, hesitated for a moment before opening the door. He was a kind man who had the unfortunate job of euthanizing four-legged creatures that did not have a home. It was noon before he came to Raquel’s cage. She was sitting, staring at the wall, with her back to the entrance. Calling her name several times, getting no response, Dr. Winslow looked at his notes. There was nothing out of the ordinary. Just another stray that was old and probably deaf, he thought. With a couple of dog treats in one hand, he stroked Raquel’s head. She stirred and licked his hands as the treats disappeared into her mouth.

Dr. Winslow froze. He had looked into her eyes, those same eyes that struck at the core of my heart. Raquel’s soul was silently speaking to Dr. Winslow. She was not pleading for more time on this earth or any other favors. Raquel had penetrated the wall Dr. Winslow had unconsciously built around himself, one that allowed him to ply his trade without crumbling into emotion.

Dr. Winslow dropped his bag of tools that contained dozens of vials of a deadly chemical that could stop a beating heart in seconds. Hugging Raquel, he burst out crying. The weight of each teardrop rolling down his cheeks made him lighter. The light of happiness that was hiding behind dense clouds of suppressed feelings broke through. Raquel was free to live, receiving an instant upgrade to the top of the adoption list and a picture on social media. Her eyes said everything one would want to know about her.