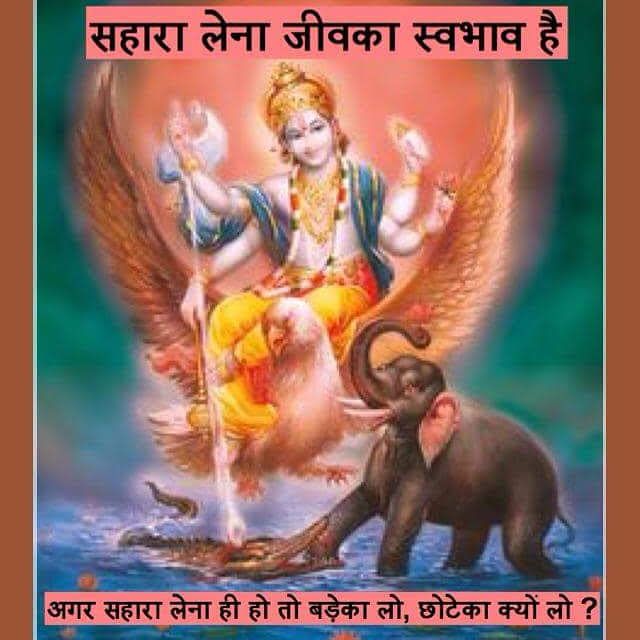 Real Story of A British Engineer

This story I have read somewhere in my childhood. From that time it remains stick with me in my memories. I don’t know where I have read it , also tried to find it again but unable to find it.

There was once a indian saint meet with a sage who has renounced everything ,roaming in forests and have taken sannyas , who tells him how he got a glimpse of Lord Rama and Lakshmana.

A british engineer has came to built a Dam in Purbia village. (only remember village name don’t know where it belongs). There he work hard day and night in construction of Dam rigorously. Now On one night (when construction of dam is almost completed) heavy storm came. It is clearly seemed that the Dam will not withstand that storm that night and it will break soon. Also there are cracks (which are becoming larger) seen clearly in Dam.

Noticing this the engineer became tensed so much. It was the question of his country’s pride.

He saw that at some distance purbia vaasi i.e. villagers are dancing and celebrating in front of a small temple. There he questioned to villagers what are they doing. Villagers answered that this is temple of our Sita Mata and we are paying  obeisance in his service.

Hearing this he asked villagers to pray to Sita Mata so that Dam should not break. Villagers replied we shall pray , but first you himself  pray to Goddess Sita Mata. Hearing That , engineer pray like anything in front of Temple. After that villagers said to him (as like giving ashirvaad) Now Everything will be all right , Sita Mata will save your dam.

The engineer then goes straight to the Dam and stands there Right Over The Dam. So that if Dam breaks, he himself also will sacrifice his life as he thinks  since he was not able to save his country’s pride , there was no meaning in living life.

As he was standing there , he saw that 2 young people are standing below the dam. He shouts and ask villagers to came there. Villagers came and said that we are not getting vision of anyone below Dam, kindly describe them. Engineer replied “, There are 2 young ones there. One is of Fair colour and other is of Shyam colour. The fair one is giving some paste like mixture of sand and water to shyam one and he is filling them in cracks , both are wearing a crown also”, Hearing this villagers replied ,” Now your dam will not break as Lord Rama and Lakshman himself have came to save it on request of Sitamata, because you have pray to him. The engineer then lost his consciousness …..

On waking up next morning he saw that Dam has not broken, and also no sign of any crack on it. He then became Sage and whenever he met anyone only say this ,” My Child Please Say Sitaram! “,

To this day, that Dam stood there showing connection between a Bhakt and Lord.

Whenever I remember this story I ask myself everytime What sadhna / karma / actions / purusharth that engineer has done?

I think only pure dedication….

Gave your answer in comments!

What am I?
Wave and The Ocean