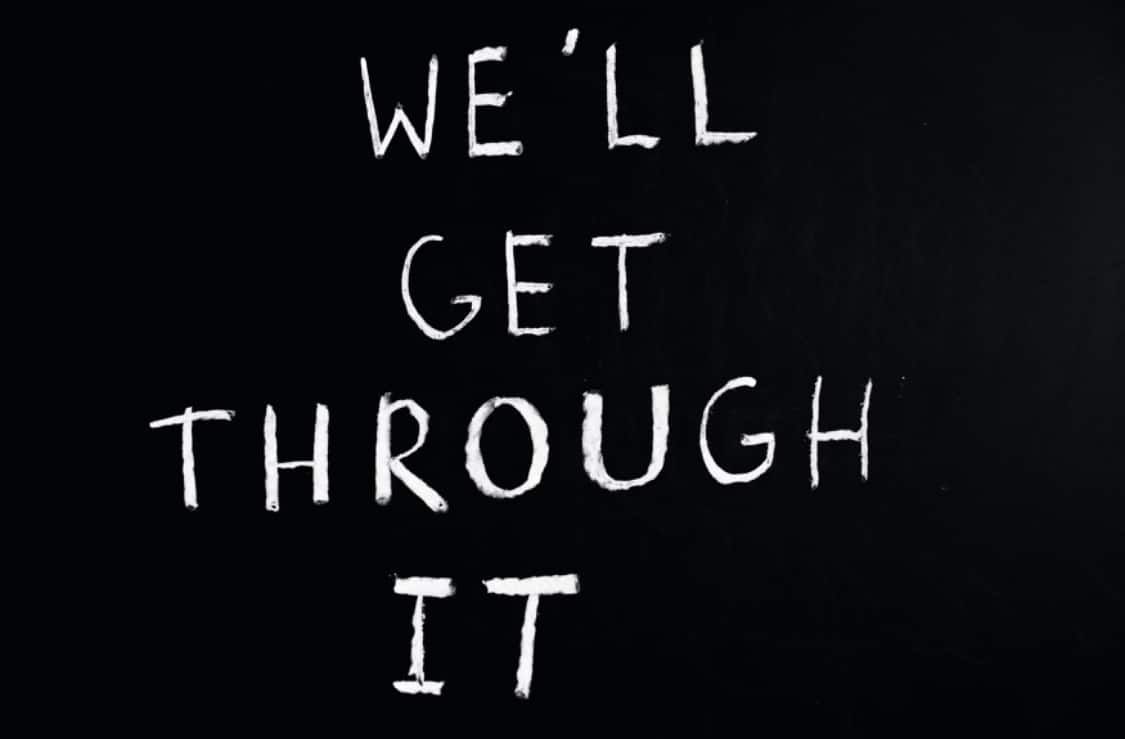 Now its the turn of “My Darling”( my mother) to respond to this cruel fellow. Although she was responding towards it very positively and silently from the very beginning.As she was on balanced diet ,regular excercise which includes yog household chores( which are not less than tough excercise because we had one Buffalo and its two grown up calves too) and after one month of arrival of Mr. fever she was in company of above mentioned companions few more companions like Sunheri(Cat) newly born puppies ( as besides my home a house was demolished, that space was utilised by combined efforts of neighbours for shelter of these puppies). The harsh Verbatim she followed throughout her journey with the stranger- “Chla ja, mai tere thappad Maarungi”(Go away, I will slap you)”. She is physically tough from her childhood. Kith and Kins visiting her at regular intervals but nobody was staying with her except weekend( 3 daughters married busy with their own families, son is a sailor so out of India, 4th daughter at hostel for studies). So we three married sisters were visiting her at regular intervals. I noticed she lost quite some weight but she was feeling happy with it as she is fitness freak and her belly was flat now. She is a self motivated lady. Still her ailment was worrysome .she got through some upgraded tests like CT scan, MRI, Lft,Kft ,Tb, typhoid(again). Reports were absolutely normal. We all start doubting on test laboratories now. She got fed up with medicines now. She declared that she will not take any medicines now. She continued with her routine fasts. As she is a God Fearing lady so she was performing all the rituals which she was practising from immemorial times with full devotion despite of her fragile health. December too gone. “Atithi tum kab jaoge”(Guest, when will you leave)!!
To be Continued….#The WriteChoice

Artiste- Exploring acting skills 🎭 🎭. I am a part time educationist.