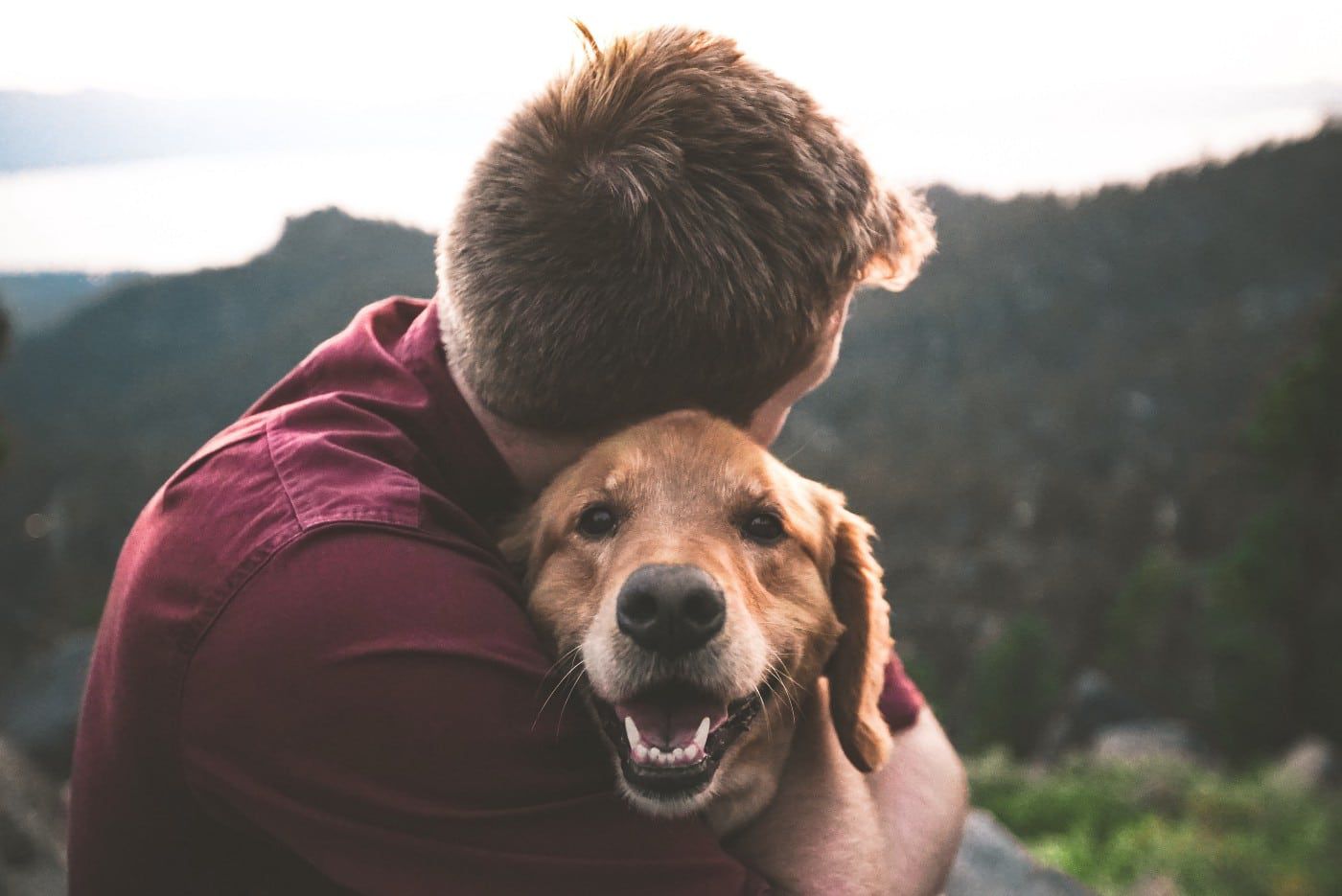 My Dog Was Left for Dead in a Gutter, and No One Told Me for 2 Weeks

An example of what Jerry Seinfeld called the must-lie situation

I have three children, but only one of them has four legs.

Yes, I’m one of those people that treats their dog as a member of the family. I do have limits — he doesn’t wear human clothes or get paraded around in a handbag, though sometimes it is tempting.

So leaving him behind when I travel is hard. Especially when he may be lying in a gutter.

As the saying goes, honesty is the best policy. But that may not always be the case.

Americans average about 11 lies per week. Most of these would be considered little white lies — harmless and usually done to spare someone’s feelings.

Did you like that cake I made? Yes. Of course, I did.

Emma E. Levine is an assistant professor of behavioural science at The University of Chicago Booth School of Business. She says, “People care about whether you have good intentions a lot more than whether the person is being honest per se.”

In the Seinfeld episode “The Hamptons,” Jerry meets his friends’ baby, whom he finds to be “one ugly baby.” When the doting parents say to Jerry, “isn’t he gorgeous?” Jerry lies: “so very gorgeous!”

He tells his friends he was in a must-lie situation. So he fibbed in order to make someone else feel better.

An example to sample: Dog gone part one

I was overseas, and my parents were looking after my dog, Rocky.

Rocky is perhaps better known for his looks than his brains. A cute dog but with little road sense. One day, my parents had a visitor, and when they left, they left the door slightly ajar.

This was the chance that Rocky needed. He saw something of interest outside and dashed outside. With the pace of Usain Bolt, he was far too fast for my parents, and he ran out of sight.

For the next thirty minutes, they walked the streets, calling for Rocky with no luck. Eventually, they found him unconscious in a gutter with a shattered leg.

He had been hit by a car.

A car that kept on driving and left poor Rocky for dead. Distraught, they rushed him to the vets hoping they could save him.

On the other side of the world, I was oblivious. Each time I called home and asked how Rocky was doing, my parents would tell me he was fine. They even sent me photos of him enjoying a walk or eating.

I was having a great time and supposedly, so was Rocky.

It’s a lie we’ve all been told.

Father Christmas is real, and if you are good, he will visit and deliver your gifts. Adults around the world have been telling children this lie for years. Along with the Easter Bunny and the Tooth Fairy.

We do this to bring some joy, excitement, magic and wonder into children’s lives, but at the same time, we are teaching children to lie. Especially when kids receive their Christmas gifts. Kids need to show their gratitude when they receive a handknitted scarf for Christmas from their grandparents and say how much they love the gift.

Even though it’s a handknitted scarf and they wanted a PlayStation.

Research shows that children develop the ability to lie at about age three. By the time they are five, most children will lie to avoid punishment or tasks they don’t want to do. Of course, adults can see through those lies, but lying soon becomes a life skill that improves over time.

Robert Feldman is a University of Massachusetts psychology professor who has studied lying. He found that first graders were unconvincing liars, seventh graders were pretty good, but college students were experts.

It’s the circle of lies.

My father came to pick me up from the airport. Usually, he has Rocky riding shotgun with him, but on this occasion, he didn’t.

How was the trip? He asked.

It may have been a curt reply, but I was jetlagged. Plus, I wanted a few face licks from an excited Rocky.

It was then that my father told me what had happened.

Rocky had been hit by a car and had undergone surgery. As they carried his stiff body into the emergency animal hospital, they thought it was all over for him. The vet was unsure if Rocky would pull through. My parents were in tears.

In the end, Rocky pulled through with a broken leg, broken ribs and had to have a toe amputated.

They had made the decision not to spoil my holiday and have me worry about my dog. Even going to the extreme of sending me old photos and providing false updates.

The truth about lying

My parents found themselves in a Seinfeld must-lie situation. They were withholding information for my benefit.

According to Levine, “One thing people care about is whether honest information will distract them from something important.” She believes it is beneficial to delay giving someone information until it’s a better time for them.

For example, if someone is about to have an important job interview, you don’t want to tell them the bad news; it’s far better to wait until after the interview.

Some lies could be termed prosocial lying — this is the transmission of information that misleads and benefits a target.

This is a skill that we learn as we grow older. While young children lie purely to benefit themselves — avoiding a chore, once a person develops empathy, they will lie to alleviate suffering in another person.

Harvard psychologist Felix Warneken conducted a study where adults showed elementary-aged children two pictures they drew — one that was good and another that was awful.

If the adults didn’t seem to care about the picture, the children were truthful in their critique of the image. However, if the adult acted upset about having their picture called bad, the children would reassure it actually wasn’t that bad.

The older the child, the more likely they would lie about how good the picture was to make the adult feel good.

So lying can be good if it’s done from an empathetic viewpoint and not for selfish reasons, whether it is prosocial lying or delaying information.

In my case, I had a great vacation, unaware of the situation occurring back at home. My parents took the burden of the stress — and the financial hit of the operations — in order to ensure my partner and I could have a good trip.

While upset at what happened, I understood their motives and was glad not to be worried and helpless a 24-hour flight away.

Six years later, Rocky is still going strong. He is still my third child. And doesn’t run out the door if it’s left open.

I guess he learned a lesson also.