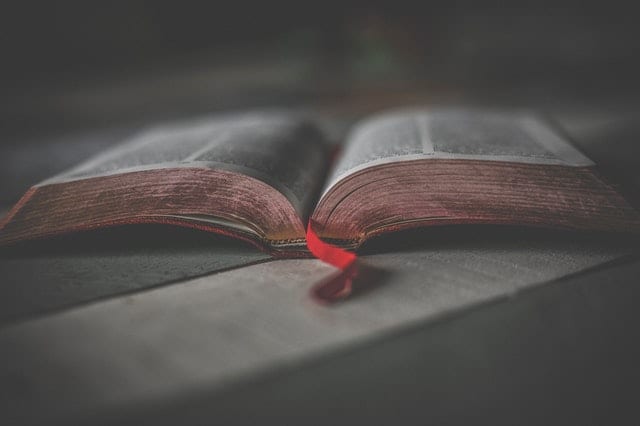 My Exploration of the Mahabharata – An Overview

How do you pen down your thoughts about an epic poem with 100,000 verses written in the 4th century BCE? A narrative that includes numerous characters and a web of stories that still rule Indian hearts and minds. I plan to approach this task with humility and reverence. Strangely these adjectives never came to mind when I thought about the Mahabharata a couple of months ago. It represented Bheeshma’s rigidity, Shakuni’s treachery, Kunti’s hypocrisy, Karan’s tragedy, Drona’s ambition, Draupadi’s rage, Arjun’s bravery, and Krishna’s mischief.

How did the individual streams of all these emotions merge into an ocean of humility and reverence? If this question intrigues you and then read on.

My Grouse with the Mahabharata

The Mahabharata has always fascinated me. I started examining it in greater detail because I blamed it as the single reason why fantasy literature never took off in India. JRR Tolkien is the father of modern fantasy fiction, and JK Rowling is his recent successor. I was introduced to the fantasy fiction genre by voraciously consuming their literary offerings.  Harry Potter’s success led to an explosion of fantasy fiction literature around the world. It allowed me to wade into Greek mythology, Roman Mythology, Nordic Myths, Egyptian mythology, and all other flavors of fantasy writing from across the globe.

After a few years of escapades with dragons, wizards, elves, dwarves, dark lords, my heart longed for something that emerged from my culture. Sadly, the only thing I could find was the GameWorld trilogy by Samit Basu. Everything else was derivative of the Mahabharata or Ramayana, and shelves were littered with alternative interpretations. Disappointed, my focus shifted to animation movies because they are the favored medium for the fantasy genre. I meandered through Chotta Bheema, Little Krishna, and dozens of other titles but could not find a single original Indian fantasy series.

All these thoughts were floating in my consciousness when I heard Swamiji talk about enjoying the literary work of Ramesh Menon. A quick sortie on Amazon and I was holding the “The Mahabharata – A Modern Rendering.” Ramesh’s book is inspired by the writings of Kesari Mohan Ganguli, who was the first person to translate the complete Sanskrit Mahabharata in English.

A giddy excitement swept through me as I turned the first few pages. The smell of a new book, the anticipation of the voyage ahead, and the realization that the lockdown would give me the necessary time to complete this magnum opus meant that the tips of my fingers were tingling.

This feeling did not subside the whole week, as I experienced myriad emotions while reading the book. The severity of Devrata’s vow, the sensuality of Kunti’s experience with Surya Deva, the cruelty of Arjuna as he watched Ekalaya cut-off his thumb, the self-righteous behavior of Yudhishtara, the wrath of Draupadi, and the leela of Krishna swept me away into those ancient times when gods and devas walked the earth.

When the book ended, humility and reverence were the two dominant emotions that pounded my heart. I was humbled by the scale of the epic and the depth of feelings it generated within me. Reverence swept through me because the author had made it clear that the war of Mahabharta was not an accident that happened because a couple of cousins could not decide on land titles. The war occurred because Narayana was born to end the reign of Kshatriyas on Earth. Every single action he took was to ensure he met this objective. If, like me, you enjoy mythology, then I am sure you will enjoy my adventure across the ocean we call the Mahabharata. I don’t intend to share the entire story of the Mahabharata. Instead, I will share some stories that completely changed my opinion of the key characters.

The Action Plan for Sharing My Adventure

My next post will explore the context in which Mahabharata was written. Reading the Mahabharata without understanding its context reduces it to a political novella. The context of the Mahabharata is best understood by focusing by Rishi Markandeya’s explanation of the Yugas and why Narayana was born as Krishna to end the reign of Kshatriyas.

After that, we shift our focus to Kunti’s life. She was a mother to six demigods and held a terrible secret that nearly destroyed her. Her actions and her choices launch the epic battle of Mahabharata and finally decide its winner.

After understanding Kunti’s journey, we will analyze the character of Yudhishthira. I always looked at him with contempt and scorn.  He was a man who won a wife and a crown through the efforts of his brother and gambled both away. I could not have been farther from the truth. His conduct during the thirteen years of banishment was a true testament to his character.

We will then review Bheeshma’s journey and how the grand old man of the Kuru empire managed to look the other way as Duryodhana stamped, crushed, and spit upon Dharma.

We will also pay homage to the friendship of Karan and Duryodhana because it has stood the test of time.

Finally, we will complete our pilgrimage by looking at the role Krishna played in this whole journey. When I researched for this article by rereading the book, I was amazed at how he single-mindedly arranged events to ensure the massacre of Kurukshetra happened, and the Pandavas emerged victoriously.

He launches the war with these divine lines:

Thank you for reading this post, and I look forward to sharing my adventures with you.


Login with Email
No Account? Create One
The Lost Pages
A MERRY TALE WITH NOT SO MERRY AN ENDING