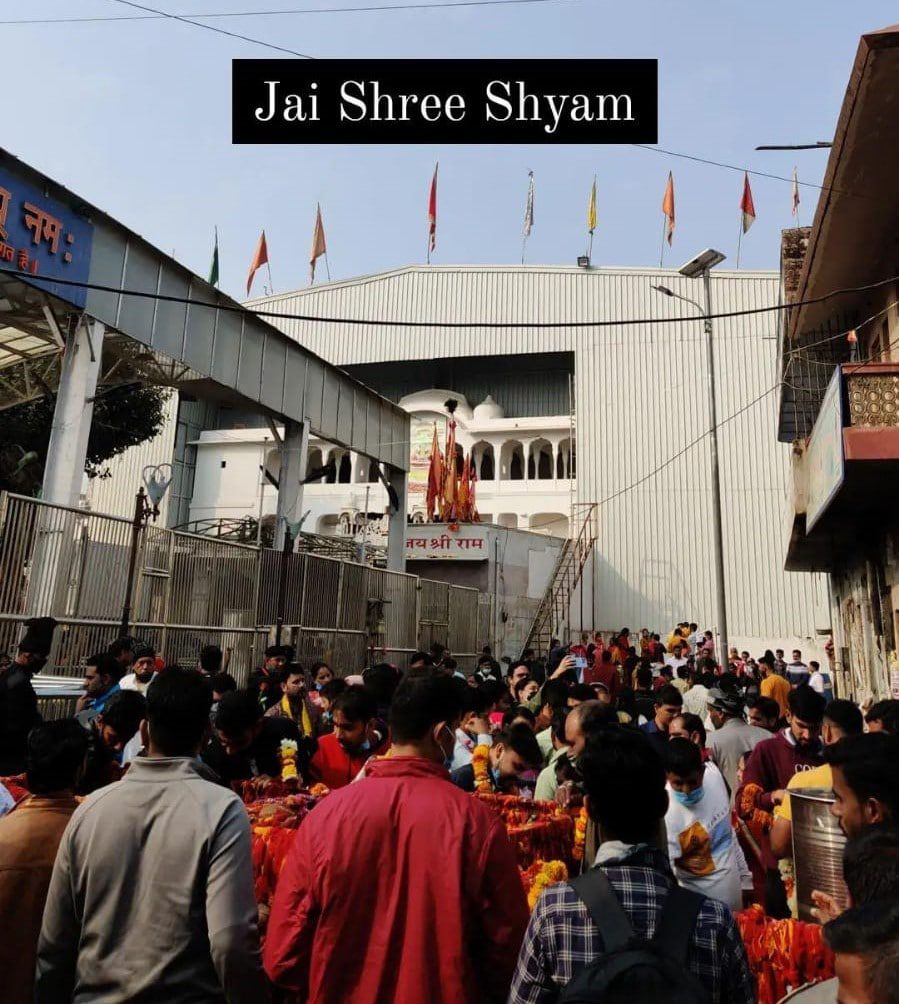 My First Trip After the Injury

When I feel low and suspicious about my growth or recovery, god shows his magic. He unfolds the moment as if it is happening on its own but I know it’s his doing. Something similar happened recently.

When I met with the accident in November 2020, my entire family decided to visit the temple of Khatu Shyam (a deity in Rajasthan) only when I would be able to join them. It used to be a monthly affair for us, my entire family, around 20 people used to visit the shrine almost every month with much fanfare. It so happened that after a year, I was able to join them. We all were a little unsure, about such a long-distance trip, me being able to climb the stairs, but we anyway decided to go with the flow.
Three cars left our house. I reached there and we chose VVIP darshan to avoid the crowd and inconvenience for my sake. We had no idea that they had installed lifts. I used it and reached the Sanctorum very easily. As I bowed down my head, a garland entered my neck, as if he himself is welcoming me. It felt so good to be near him. I prayed and prayed, everyone cried, but we were grateful and even more hopeful.
We had fun. There is a small village, around ten kilometers from the temple, where my dadaji used to live. We paid a visit there as well. My cousins were with me all the time, taking care of my walker and other gadgets! But it so happened that even after being so careful, my cousin forgot the walker in the hotel and no one realized. After a while, when we woke up (not literally), we were shocked. Everyone was like now what? How will I walk but that’s what the magic is! After that day, I never used a walker again. I am able to walk and do all my chores with a stick. Something that was impossible before a month, becomes a reality.
Isn’t this magical? He and his leela! 

O Grand Puppeteer
With Covid-19, and Back in One Piece