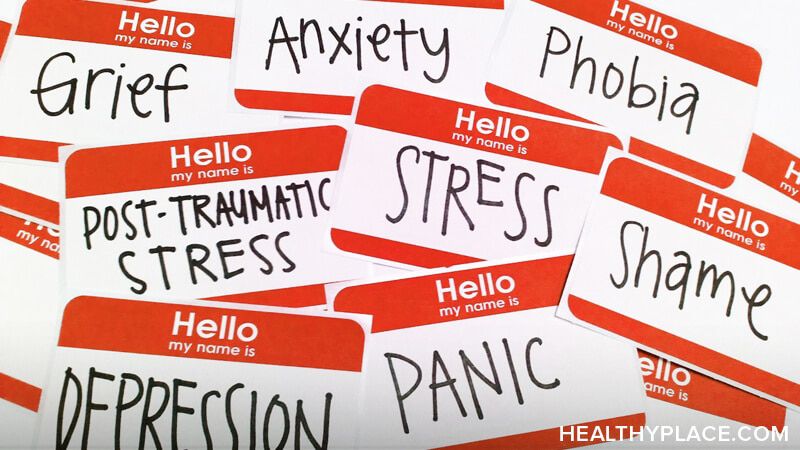 My experience and understanding in astrology

Jai Sri Hari dear family. Warm hugs to all of you. As I mentioned in my previous post, I will be writing about my experiences and understanding in astrology in this post.

My life had reached a rock-bottom of self-inflicted misery and pain. No matter what I did I always found myself anxious, paranoid, suicidal and overwhelmed with paradoxical fears. I used to cry every other day and my head used to ache badly. My heart used to thump loudly out of panic and peaceful sleep was just a far-off dream. I even cut myself once, the scars of which are still there in my arms. I was still not in talking terms with my father and I wanted to know why things were happening the way they were.

It all began approximately around the time I went to Swamiji’s astrology workshop in Delhi last year. There he taught us that astrology is an art and a science. He says it is more of a quasi-science that is, a science which is partially true. There is always an element of free-will and God’s grace.

He had asked each of us to always abide by truth when dealing with astrology. He told us that it’s better to tell positive things to people from their horoscope rather than scaring people with negative predictions. He taught us all the basic principles of astrology.

After that, the pandemic had hit the whole world and there was a lock-down everywhere and I got enough time to learn this vidya. I devoted a few hundred hours to it and soon I was looking at people’s charts.

First, I looked at my own chart. Looking at my chart I found that certain combinations were accurately producing the fore-predicted results. Then looking at other people’s charts, sometimes even without knowing their identity, I could accurately tell many things about them. Example- ‘your father-in-law will be a very saintly man.’ His father became a sanyasi; or that ‘you will have stammering problem but it will get alright.’ They had a stammering problem which got cured. I could tell n number of other things to these people most of which were correct. Some were wrong too.  All well and good. Astrology really was working and had some truth to it.

But as for everything astrology too has its pros and cons. Pros are that if you can handle astrology well, it can be used as a wonderful tool for understanding life in all its varied facets. You will know that life is transient and ever-flowing and that career, marriage and money are not life itself but just certain aspects of it. You will know that there is more to life than just these and that everything is temporary. You will acknowledge that there is suffering in this world and that almost everyone, if not all, are dealing with one or the other kind of problems in their lives. It can then become a tool for an individual’s sadhna by inculcating detachment in them.

It can also help forewarn and fore prepare for the future and also become a guide for life but only if the person is already in a detached state of mind. It can also help inculcate more faith in god as in my own case. Learning this tool, called astrology, which can narrate incidents from the stream of life, I could establish myself more strongly towards faith in a higher power, a higher principle, my Sri Hari Bhagwan who is beyond all the stars and planets and who rules over all these.

But its cons are that astrology is not for every purpose and for everyone. As Swamiji says you don’t take life decisions based on astrology. It is not for people who are easily ruled over by their emotions, are too sensitive, or are too attached to things. It then can cause pain and suffering in such a mind. It can cause fear and also anxiety like it many times caused me. It made me feel powerless in certain situations and made me believe that I cannot change them.

The negative things that my chart or my loved ones’ chart showed overwhelmed and freaked me much more than the positive predictions excited me. Sometimes I used to get bothered by seeing some third person’s chart too. I found myself incapable to deal in astrology emotionally and mentally due to my oversensitive nature and perhaps age; although, in every chart, there are positive and negative things.

I was once watching a famous astrologer and he said ‘it’s better to chant Ram-nama than going into astrology’ and it certainly is. As exciting astrology is, for most it is not as liberating. At least, it was not for me. If it doesn’t give you peace of mind, you should not go into astrology.

Writing for myself, at least till I get older much beyond my current age, I am not going back, if at all, into studying astrology. I find it easier and better to work on myself, my karmas and have that deep surrender to Bhagwaan and faith in Swamiji rather than pondering on how the stars are aligning.

In this grand dance of cosmos, I am nobody. According to my dharma I am a working professional and a son to my parents. In the arms of Sri Hari and in the lap of Maa I seek my solace. In Swami's presence I feel the grace of Bhagwaan. Email id- bhattnalin9@gmail.com