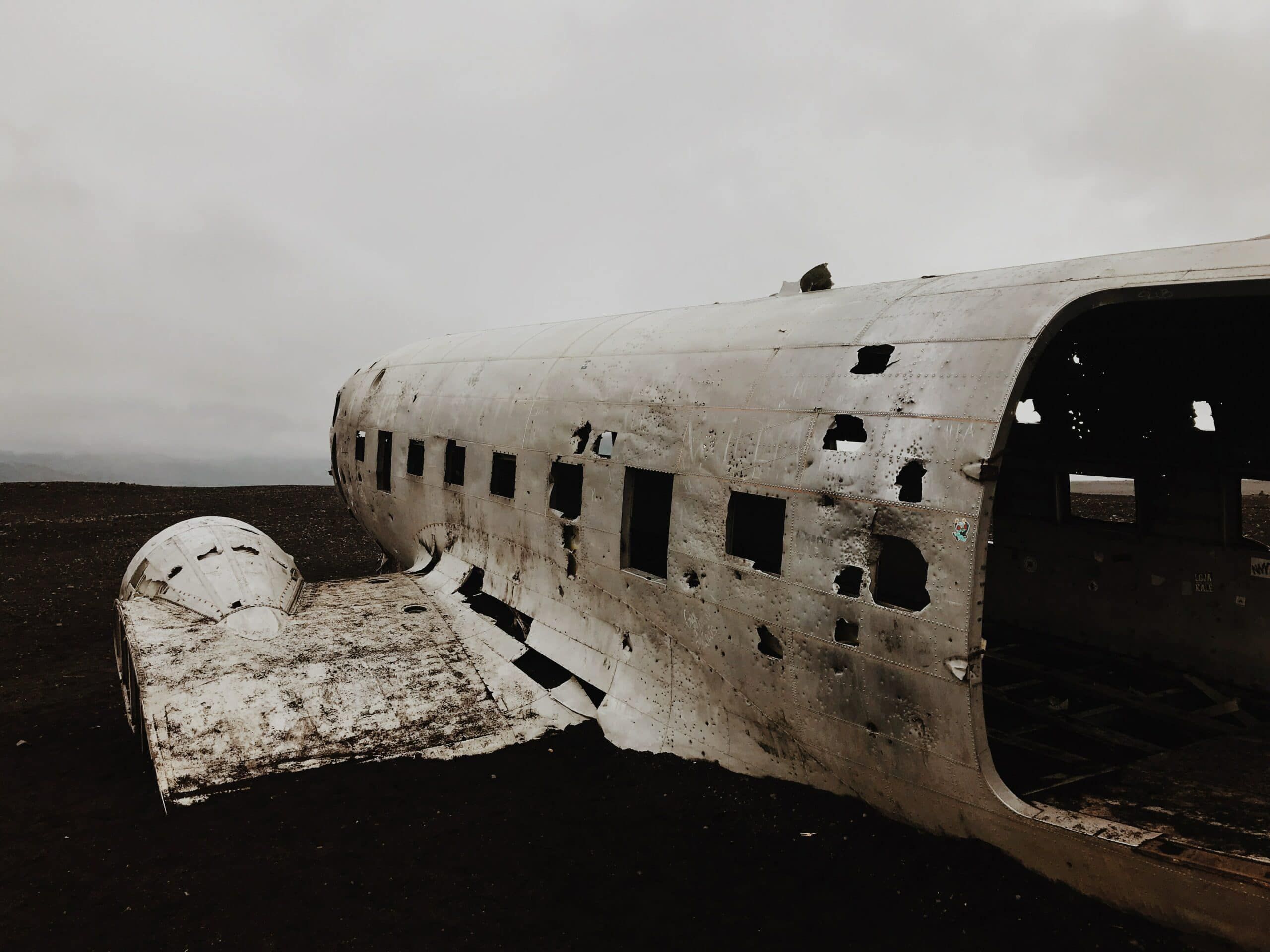 My Grandmother Saw MH370 Crash Into the Sea

Can I use my writing power to launch an investigation

This will win him a Pulitzer Prize! You have to tell Ashley.

I was having lunch with my father and one of his friends, and as usual, they asked me how my writing was going. My father then casually dropped a remark that surprised me.

Your grandmother had a story for you. She saw the MH370 crash and thought you could report the truth about what happened.

I paused, mouth open, and looked at him.

What the hell? Why had I never heard this before.

The most well-known flight number in the world

Two letters and three digits that most people around the world recognize. It was the flight code for Malaysia Airlines Flight 370.

On March 8, 2014, the flight disappeared soon after takeoff from Kuala Lumpur International Airport in Malaysia, failing to reach its planned destination, Beijing. There were 239 people on board — sadly, they were never seen again.

Despite the most expensive investigation in aviation history, no reason for the disappearance was given, and the plane was never found.

Was it terrorism? Crew error? An accidental explosion in the cargo? Eight years later, and still, no one knows.

Experts still don’t even know where the plane crashed.

Some suggest it was in the South China Sea; many think it was the Indian Ocean. Again no one knows.

Except for my grandmother.

I pressed my father on the issue. Why had I never heard this remarkable story previously?

Every time I see her, she asks if I have told you to write about her witnessing the MH370 plane crash. She thinks it will make you a global sensation as well as solve a mystery.

On March 8, 2014, my grandmother was on a cruise ship off the coast of Western Australia. I have never been on a cruise before, but her experience is exactly how I always imagined a cruise to be.

A group of older people, playing shuffleboard and eating buffet dinners at 430pm. My grandmother was with a group of her friends — all widowed and in their mid-80s.

She was enjoying her one drink for the evening— a nip of Scotch with a large amount of water and ice — when she saw a plane in the distance spiral out of control and plummet into the waters of the Indian Ocean.

Several weeks later, when I asked her how her holiday was, I heard stories of the buffet and how she won a few dollars playing cards. There was no mention of witnessing a plane crash.

Hence my surprise when my father mentioned it at lunch — eight years later.

I know what you are thinking, so let me clarify one thing.

My grandmother is 92 years young and lives alone. She is healthy and requires little care or assistance, and she has complete control of her mental faculties. Her memory is sharp, and she can recount stories from her childhood — and mine — as if they had just occurred.

After a month of telling my father to pass the news-breaking revelation to me, and him keeping it to himself, she decided the world couldn’t be prevented from hearing the news any longer.

She called all the local news stations. She rang 60 Minutes Australia. She called current affairs shows. But, unfortunately for her, while they listened to what they assumed were the ramblings of an old lady, they politely declined to interview her or investigate any further.

Unfortunately for them, my grandmother has a lot of willpower and a lot of spare time, so she continued to call them regularly, offering to share the story.

My grandmother was shocked when on February 20, 60 Minutes in Australia ran a special report and interviewed an expert who claimed to know where the plane was. He suggested it was in a similar area to where my grandmother was on that fateful day.

She immediately called my father, telling me that he had cost me the chance to win a Pulitzer Prize for reporting. I had an exclusive scoop and had missed it.

He laughed and shook his head.

One thing I’ll give her is that she is persistent. She’s been claiming this for eight years now.

Clearly, my father didnt believe that his mother saw the plane crash.

She had been mentioning it sporadically for eight years, but when I became a full-time writer, she became more persistent in her story.

My father ignored her and decided to spare me from hearing the story and deciding whether to share it. He decided to dismiss her claims as fanciful.

And that’s the point I want to make with this article.

It doesn’t matter whether my grandmother saw a plane crash or not — it was an interesting story to me. And as a storyteller, I could have chosen whether to write about it or not. I could have then conducted research and shared her story.

That’s the job of a writer.

To present information to an audience and then let the readers decide what to take away from it. Does my grandmother hold the clue to one of this century’s greatest mysteries, or was there more Scotch than water in her one drink for the evening?

So, while I won’t win a Pulitzer for this particular article, I still get to share my grandmother’s story in some form. And that’s all she really wanted.

Now she can stop calling 60 Minutes.