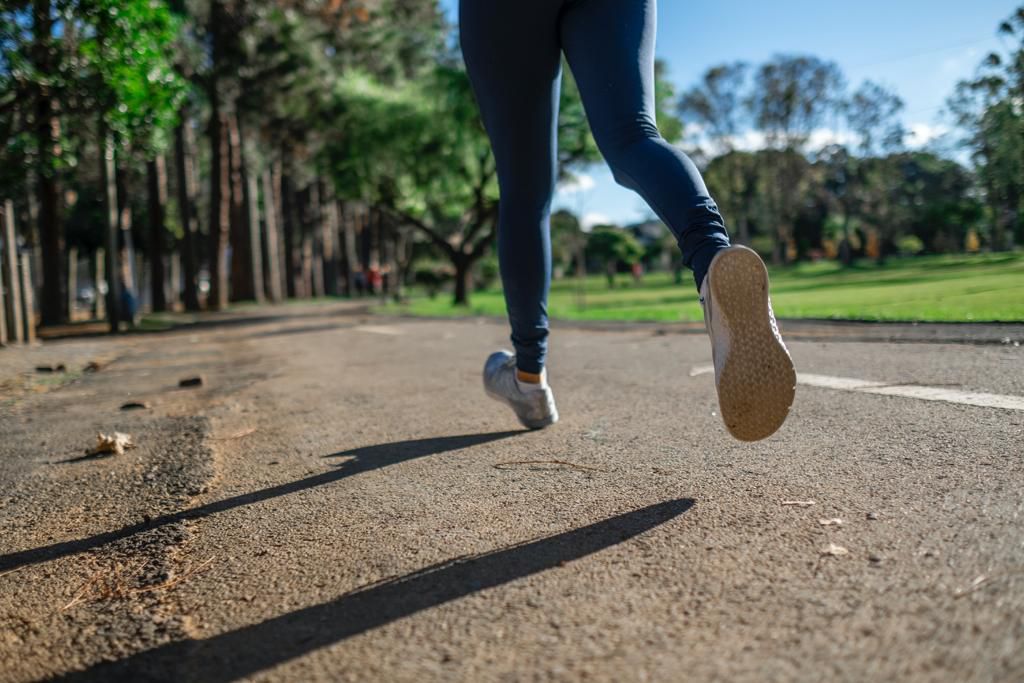 The purpose of my jogging has changed overtime

About two years back, while jogging, I came across a gentleman who introduced himself, “Sir, I’m Lt Commander Trilochan Singh from Indian Navy. I have been seeing you jogging regularly, religiously since 1994. Inclement weather has failed to put a damper on your routine. Your jogging has inspired me and many of my comrades.”

The retired Lt Commander Trilochan is now a good friend of mine. We occasionally meet over a cup of coffee and have a hearty conversation.

Yesterday, while jogging, I met a young man of about 25 years. He stopped his motorcycle by my side, got off and touched my feet. He asked his wife to do the same. I was a bit stunned by the behavior of the young couple.

“Sir, have you forgotten me. I am Shiraj. The same boy whom you had given one hundred and thirty rupees, many years ago.”

The year was perhaps 2004 or 2005. While jogging, I saw a wretched boy of about 10 years old , wearing tattered clothes and bare feet.

When I asked about the reason behind his sadness, he told me that his mother was admitted to the government hospital and he had no money to buy medicines for her. His father had died long ago. They had no other relative.
As I had only one hundred and thirty rupees with me at that time, I gave all the currency to him.
The next morning, I visited Shiraj’s mother Mariam. I bought some fruits for her, gave her some money.

“Sir, with your blessings, I have a small eatery in Ramdarbar. I have three employees who help me run my business. I would be highly grateful if you pay a visit to my दुकान (shop).” said Shiraj.

With moist eyes, I blessed the couple by placing my hands on their heads and continued my jogging.

Well, my jogging sessions have enriched me in many a way. Not only have I been able to make lots of acquaintances, l have also been observing forlorn lives of not so fortunate very minutely.

Over time, both the form and intent of my jogging have undergone a sea change.

In my youth, the primary objective of sprintogging was to impress the beautiful damsels. Believe me I was really a stud then!

But now the main objective is to get thoroughly exhausted so that I may sleep for few hours like a log, unmindful of the disturbing worldly thoughts, sorrows.

To be in a good shape was never the chief purpose of my jogging. My good health is of course the side effect of jogging.