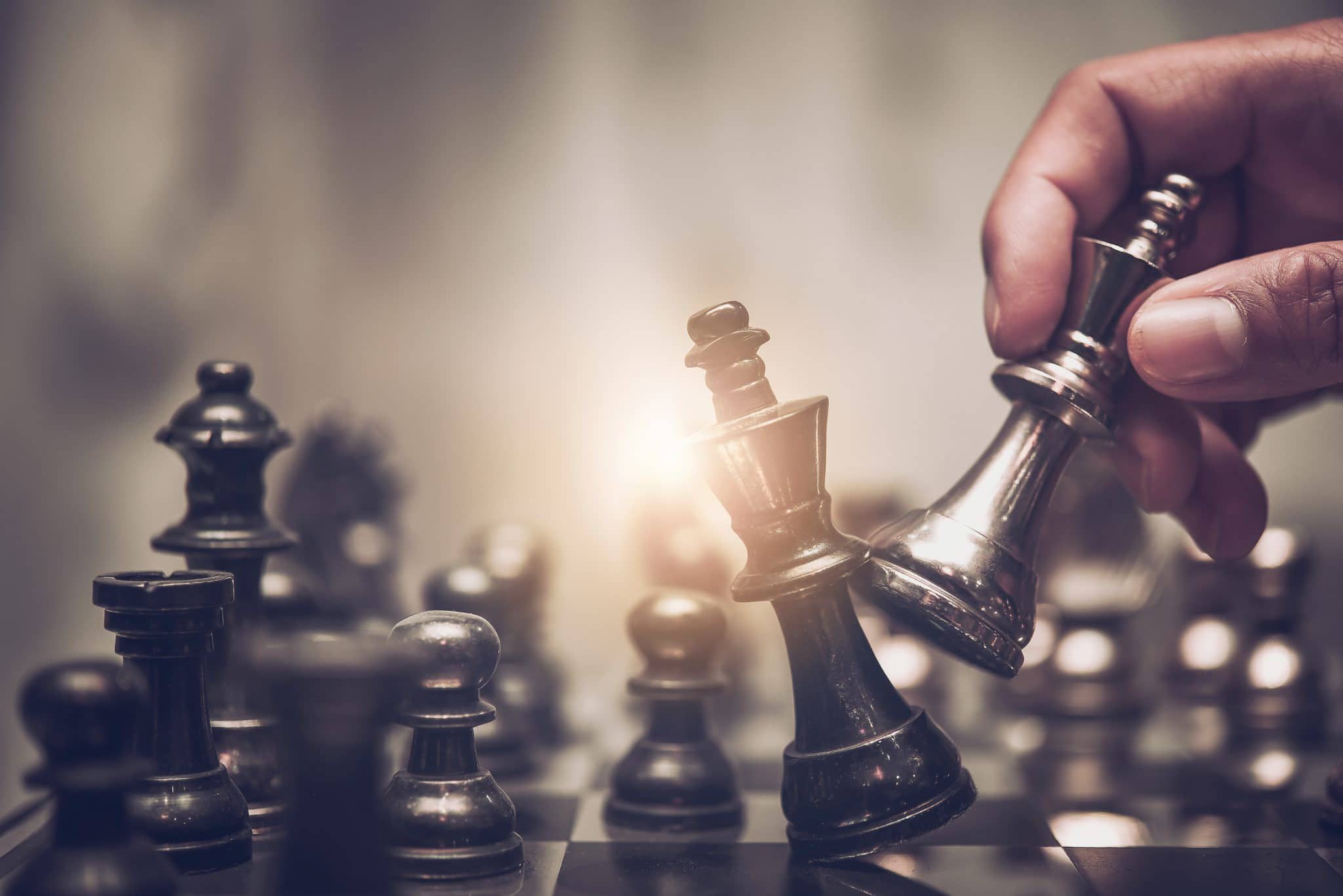 My Quest for Freedom – Toddler’s Toddling

Stalemate – 2nd entry in the series

The spirit soul bewildered by the influence of false ego thinks himself the doer of activities that are in actuality carried out by the three modes of material nature.
(BG 3.27)

It seems that year of 11th standard (2003-04) was quite an interesting year for me. IN addition to getting started being creative with computer and writing of my first sci-phi fiction, I also suddenly rose as a popular chess player at school. Though playing for the first time in any internal school tournament, I raced through to the final – winning multiple rounds (but losing the final one) and thus qualifying to represent as one of the few players from my school later at national level for couple of tournaments (in Hyderabad and Mumbai) for the blind. (My mother introduced and taught us the game of chess at home during pre-teen years.)

Chess and cricket are the two most popular sports in blind circles, and former has quite a steep following across the nation. We use a special chessboard which has a whole in each cell and each piece has a cylindrical shaped element protruding from the bottom to keep the pieces stable while a blind player observes and dissects the positions on the board with hands. Similarly, there are other tactile-based features to be able to distinguish white cells and pieces from the black ones using hands.

“Stalemate!” my opponent, Shiva, cries. Unaware and confused, I’m thinking what happened? what is he speaking? “Stalemate,” he repeats calling the jury. The jury examines the board and declares it a draw. We shook hand and I was definitely under a shock!

In the Hyderabad tournament, where this incident had happened, I came at 5th position. The result would have been better had it not been for that bloody chess rule of stalemate about which I was completely ignorant. Basically, I was playing so well that I created three queens and ended up encircling the Shiva’s king in a way that it couldn’t move to any position, but it wasn’t “under attack” either at that moment. TO this day, I’m made fun of by my friends about this incident with words like “chotha vajeer bhi banaunga (I’ll even create fourth queen!)” I would have likely said these words after making the third queen :). and Shiva must have conveyed that to others during our post-match informal gathering – he became my good friend during our stay there.

In the Mumbai tournament, which was even larger one, players from our school couldn’t’ make any significant inroad and me and my classmate got 5.5 points each (out of 9 matches) as I recall.

In the same year, I also got trained in Acupressure by Mr. IP Behl and his team (founder of All India Association of Acupressure Reflexology) – they conducted a training for four students each from 11th and 12th standards, based on ranking obtained in the last class. Though I didn’t attempt to make acupressure a profession, I have successfully applied it on multiple occasion to heal nerve related pains of family members over the years.

Nerves course through our body from head to toe. Acupressure states that both our feet and hands have specific points corresponding to different parts of the body including, head, eyes, shoulders, heart, spine, glands (pancreas, pituitary etc) genitals and so on. The proverb “No pain no gain” is very apt in acupressure. If a pressure is applied on a specific point with a proper technique and duration, problem related to the nerve(s) in the corresponding body part can be healed. Indeed, I have seen my patients screaming with unbearable pain as I locate and press specific point(s) and after a few days of daily sessions, the pain gradually reduces in that point, and the problem in the corresponding body part is also healed/diminished considerably. If a point can’t be located having unbearable pain, there’s little chance of healing the problem with acupressure in my (limited) experience.
(Acupuncture isn’t acupressure – in acupressure, usually only the feet (or hands if feet aren’t in healthy position) are primarily used for the treatment, and the focus is on applying the pressure rather than pricking with a needle as in the case of acupuncture – though an acupressure professional may likely use tools instead of using thumb/fingers for the same.)

As I entered into the 12th class, the hysteria of board exams took over me and I stopped playing chess. After that the only tournament I would play was at a university level in college 3rd year, in which I did miserably because I didn’t really have any meaningful practice. In hindsight, one of the reasons of participating in that tournament, if I recall correctly, was to impress my crush :). Though I later found out that she already had a boyfriend from the days of school. Without revealing anything to her about my feelings explicitly, as I was of reserve type, I quietly moved out of her life.

Programming had already become my primary passion and the channel to unleash my creativity. I’d create a significant accessible multilingual word processing software, which would give me my first sale of a software product, and also lead to internship in an MNC as a developer despite being a student of humanities.

To be continued in the next entry.

Note: I’ve narrated incidents as per what I can recall and it’s likely possible that some facts/timelines have errors in them (especially the dialogs may differ from the exact words spoken at that time). I seek forgiveness of the
divine – your child is full of flaws – lust, anger, greed, attachment, ego … I have in infinite quantity oh infinite my Sri Hari, nevertheless, you are
my everything and I’m your child!