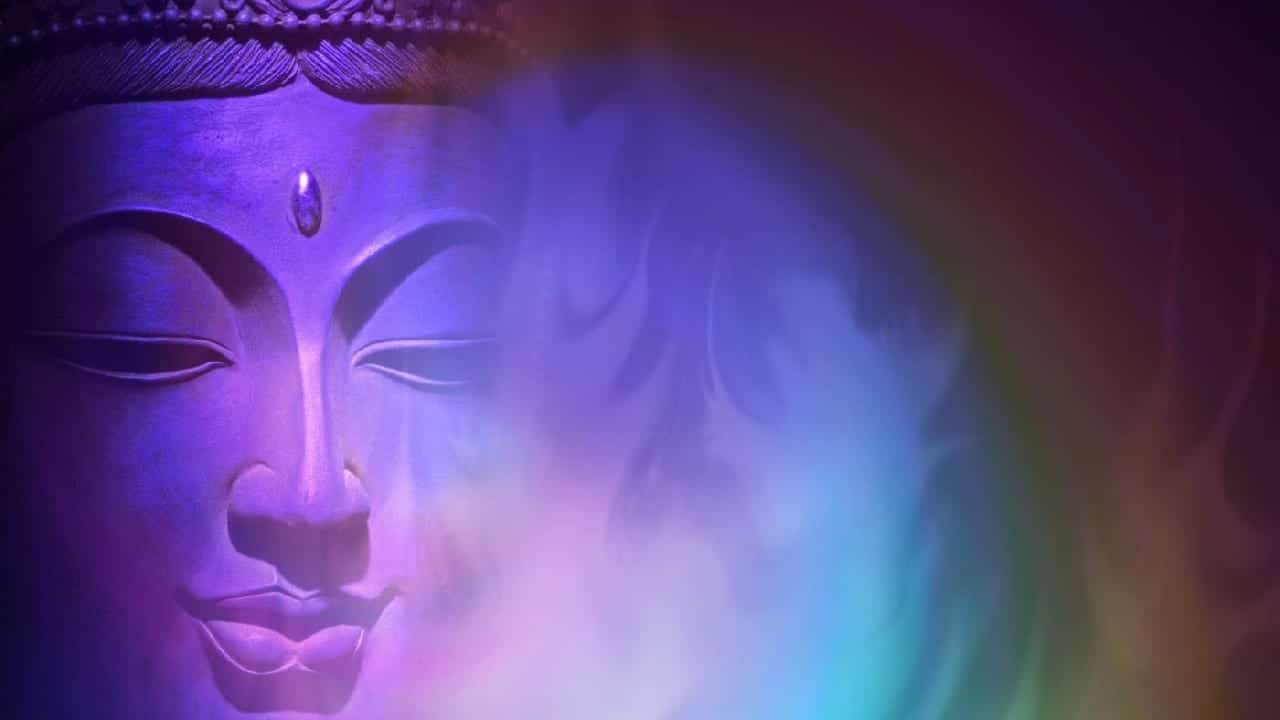 Disclaimer: This post contains my spiritual ventures of 16 plus age. So if you are less than 16, then first let your parents read it. (Ironically, teenagers like doing what they are denied of. But be mindful, there’s someone watching you, you cannot hide anywhere in this world.)

So now my goal was spiritual growth, self realization, as soon as possible. And so I left looking for more knowledge, learning Sanskrit, etc. I decided now I won’t read more (although I read a few things later) and would practice more. I decided that I would please Shiva on Mahashivratri 2021. In Gupt Navratri 2020, I started Kundalini sadhana once again, with same pattern – one month for one chakra. Alongside, I also thought to give a try on some mantra of Devi Kali. So, I found a mantra which gave the result of dreams showing the solution of questions. I did that for 21 days, using the photo of Ma Kali that I had got last year and making mental offerings. I don’t remember any particular dreams.

I carried on my practices. In July 2020, one day after bathing, I just switched on the TV to play some devotional songs. While flipping through channels, I saw a channel showing a program by name Shiv Yog. I hadn’t heard about it before but whatever he, I mean Avdhoot Baba Shivanand, said interested me and I made some changes in routine to watch the program at 6 am. I got many takeaways and spiritual progress from that 20 min program which I could watch just for about a month. He often repeated forcefully, “You don’t exist in this universe. Universe exists within you.” One day, I don’t know what occurred to me, I started chanting this “Universe exists within me”, all the day. The same day or some other day, while I was climbing down the stairs after checking water level on water tank, I suddenly stopped. Something happened for a second or two. I had a strange experience which even I don’t remember exactly. It was something different. And everything changed. My heart melted and compassion and true unconditional love arose for all the beings. “The universe exists within me. Everything in this universe is like a part of me. How can I hurt anyone? Even if some part of my body is hurt, diseased, it doesn’t deserves hatred. It deserves love to get healed.” I lost my ability to hurt someone knowingly. Slowly, grudges of past arose. But forgiveness wiped off all grudges with anyone. Now if my sister troubled me, I didn’t get angry, I felt compassionate from within. I started feeling guilty for past. I have already written how I got over that guilt here. I also got interested about Sri Chakra and after some good amount of failures, I drew somewhat proper Sri Chakra. I listened to Lalita Sahasranama in Sharad Navratri. That year I started meditating even on road. I wrote about it here.

Around that time, I started reading Osho. I found his book “The Book of secrets” which is a detailed explanation of Vigyan Bhairav. Earlier I only had simple translation. This is one of the books which changed my life forever. I learnt many many things from it. I tried practicing many different techniques and even got results. After reading another book by him, I tried different catharsis techniques. Catharsis may although look irrelevant to meditation, but it cleans your deep mental and emotional garbage and eases meditation. There were moments when I cried, moments when I laughed. Last year I also got the opportunity to bath in rain. From around Oct, when online classes of college started, I got opportunity to watch Swami’s Saturday videos, as I was left alone with mobile and no one to disturb (I did this during breaks, I don’t mean you stop studying!).

Some days before Diwali, I got Aghori Vimalanada’s 1 book on Aghora Trilogy. I felt like reading it, read a few parts and postponed the reading. When Diwali was approaching, I thought about worshiping Ma Kali once again. I searched you-tube for some mantra sadhana. There are tons of videos on you-tube on such topics but I go by choosing randomly and let cnature and my instincts allow what to accept and what to decline. I got interested in one particular shabar mantra. Video was by a woman and mantras given by woman are said to be more powerful as woman are themselves embodiment of Devi. It was 7 days long. I didn’t expect any great results as time of doing that chant was not according to video and all my rituals were mental. By end, I felt as if Ma Kali’s energy was around me. For a few days I felt as if she was there looking at me.

Around December last year, I completed reading of the Aghora Trilogy. It removed my many doubts about tantra inspired me a lot to convert my everyday life into a spiritual practice. For example, I started chanting mantra mentally whole day and in some days, even moving tongue was not required, I began feeling the vibrations of mantra. Once, an image of Devi Durga which I have meditated on sometimes popped in front of my mind in meditation. For quite a few time I could visualise that. While eating, I started asking mother like, “You are Trigunatmika, 3 gunas emerge from you. I offer this food which contains 3 gunas to you. May this not affect me.” I imagined as if I had long matted locks. This practice in particular made me meditative all day. I would imagine applying ashes to Shiva and then on my body during morning abhishek. Around end of December, I started feeling little disturbed sometimes. I don’t mean anger or frustration. It was like feeling a little low and gloomy. Somewhere, I began feeling as if all my efforts were going in vain. Around end of December we visited a place situated on mountains, Siddhanath. This was also a blessing as we never visited in all these years. It is a place where some yogi’s have lived in past and some samadhi sthalas are also there. I remained silent as much as I could. I remember, there was a big picture of Shiv and Ma Parvati in one temple, I just looked at it for some time, my eyes becoming moist. In a cave, there was a golden shivlinga, it felt similar to one I saw a long time ago. Around that time, I also started watching a few videos of Ishaputra. He provided me an extra push and inspiration.

In early January 2021, I decided to take up a vamachara type of practice of 7 days after a lot of contemplation which included a mantra of Devi Kali. I hoped it would bring some changes but even it couldn’t move me. Then one day after singing/dancing for him in morning, I asked separation from him till Mahashivratri, out of my foolishness. This was last nail in the coffin. More in next part.

A traveller on a journey, on a discovery ... Apologies for not being able to reply to any comments for some time 🙏


Login with Email
No Account? Create One
Honey with Winnie:Part 4
What’s On My Mind