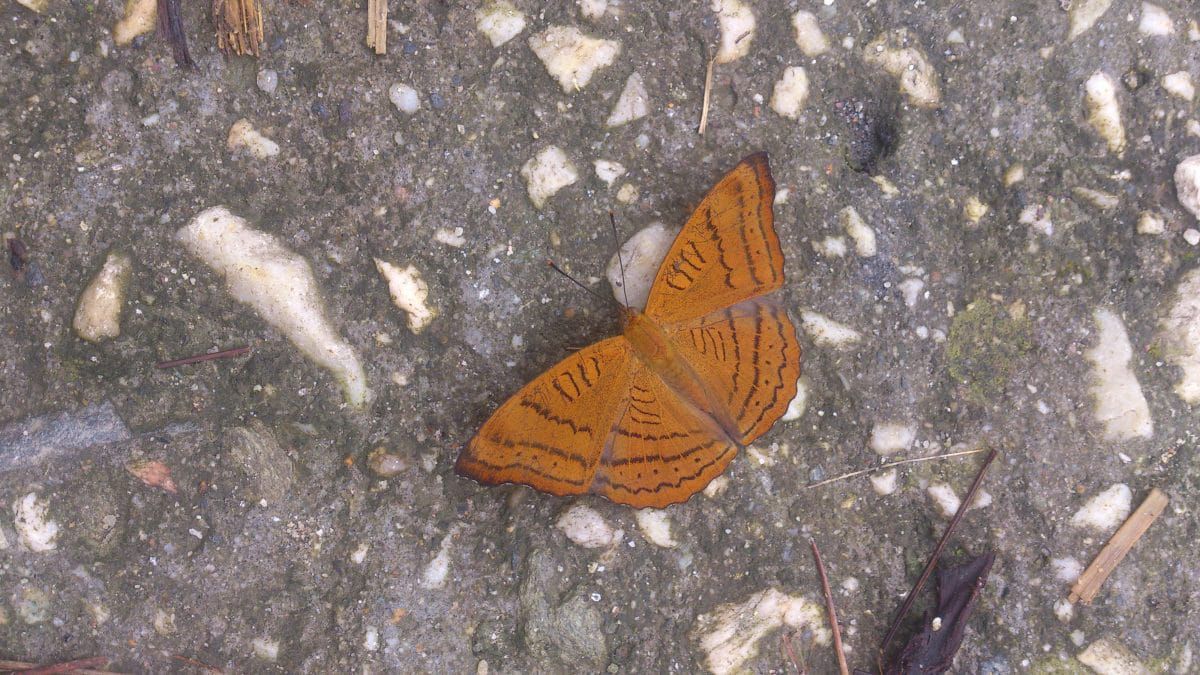 My Tiny Wings of Transformation

A car drove through a muddy puddle on a side road and drenched me as I was walking to a nearby market for repairing of my mobile. I noticed big strains of mud on my clothes. Surf Excel hai na! May be the car driver did not notice the muddy puddle or maybe there was not enough space to avoid that puddle. I consoled myself that it was neither driver’s bad intention nor fault but just an accident or a mere coincidence. I ignored it and absorbed my mind in my mindful practice.

A few minutes later, I realized that on any other day I would have screamed or shouted on the driver for spoiling not only my clothes but my mood also. Or at least I would have cursed him/her in my heart for reckless driving in rainy season. However, today was different!

My attitude towards the driver was changed. I was seeing the things from his/her angle. I was trying to put myself in his/her shoes. I was trying to understand the problems he/ she might be facing while driving after repeated heavy rains – potholes, puddles and pedestrian problems.

I was transformed. My old mould of mud was broken and now, my pure self was clearly visible. How was that possible? I tried my very best to sincerely do the practice as suggested by Om Swamiji in Guru Purnima Disciple Zoom Event. In less than a week, the results were evident.

I was happy like a butterfly with my new wings of transformation! 🙂

Dear readers, those who did not attend Guru Purnima Disciple Zoom Event can do any Sadhana suggested by Om Swamiji in Devi Bhagavatam – Hindi. In my view, there was not much difference between the two as He advised both. 🙂 My prayers and best wishes to all of you so that you all will be able to watch the recording of that event soon! 🙂

Pic : When tiger takes rebirth as butterfly then it looks something like this! 😉

Facing Life and Death
When Life Throw Stones at You, Build Your House with Them