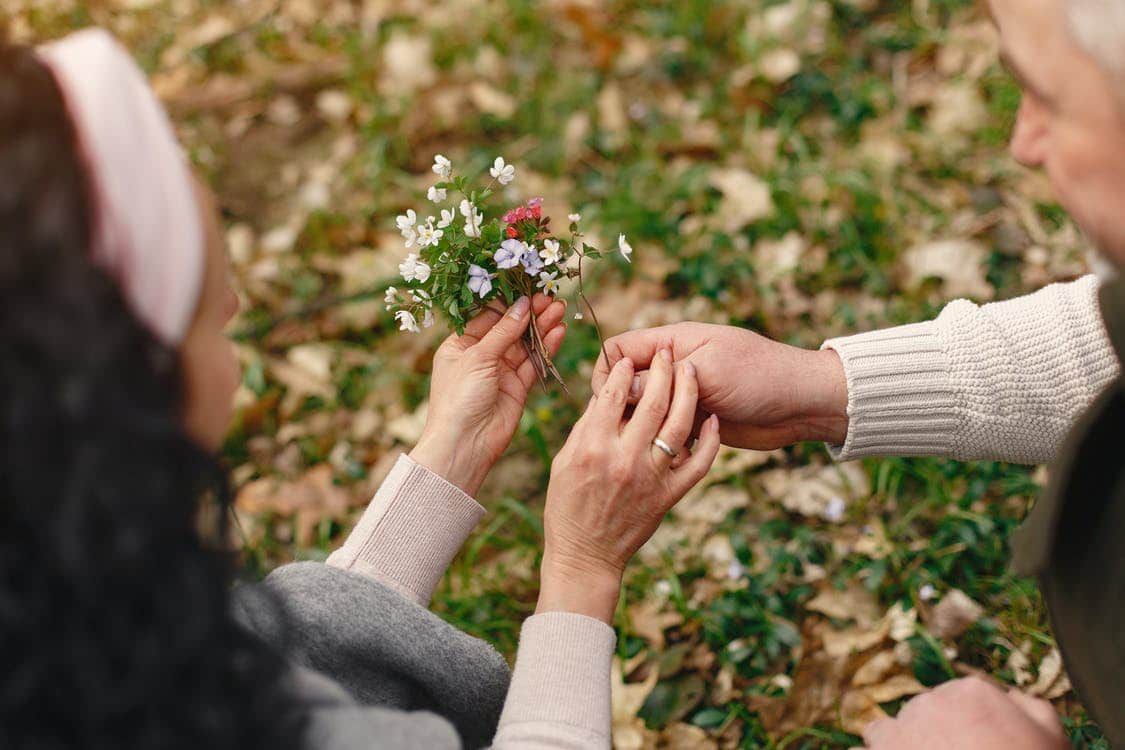 And some of our common quirks

My Nani (maternal grandmother) was an exceptionally intelligent woman!  Unfortunately, despite having numerous talents and her progressive attitude, she was mostly misunderstood, and (in) famous for her sharp tongue. I remember once she came into the courtyard, fuming with anger, and gave us, a bunch of her grandkids (granddaughters), piece of her mind in her iconic style. Our crime: we were dancing and singing on top of our lungs to a popular song, with lyrics like, “Chudi maza na degi, kangan maza na dega, tere bagair sajan sawan maja na dega….” from the movie Sanam Bewafa (Year 1991). I remember being puzzled by her outburst and attributed it to one of her idiosyncrasies. Not just singing/dancing on romantic songs, she was aversive of the sight of little children watching any kind of television. Let’s say we were not really fond of spending summer vacation in my grandma’s home!

Well, eventually I grew up and became a mother. I didn’t inherit her temper (fortunately) and most of her talents (unfortunately), but I do have some of her quirks. Unconsciously or, subconsciously, I always shielded my children from mainstream television. I may have grown up on a steady diet of Bollywood movies and news, I didn’t want to expose my children, especially in their foundation years, to overdramatization and glorification of concepts of first love/only love (basically wrong definition of love), an angry hero taking revenge, violence, concepts of virginity, happily-ever-after, and similar nonsensical, and rather toxic ideas which were at the core of mainstream Hindi movies. The same goes for the 24 hrs news channel, most of the romantic songs, soap operas, and now by extension English/Hindi web series. (Well, my data-set on movies is from the late ’90s and 2000s, I don’t know much about current movie trends in Bollywood.  I do occasionally watch Hindi web series on Netflix and Amazon Prime, but the amount of violence, sex, and foul language is so much, that I either fast-forward most of it or just never finish it.) Fortunately, my husband thinks the same way, it is normal in our house not to have family TV time. We do eat our meals together but without TV. The only Hindi movies we ever watched with our children( that too on Netflix, never in theatres) are Hrishikesh Mukherjee’s Golmal, Khubsurat, Chupke-chupke, and the likes. Even, iconic Sholay and Dilwale Dulhaniya Le Jayenge didn’t make the cut. Few exceptions are Govinda’s ‘Haseena Maan jayegi’ and SRK’s ‘Happy New Year’ and maybe one or two similar silly ones. The sight of my innocent children, squealing with laughter and clapping, “best movie..best movie ever” while jumping up and down, made me endure the pain of watching “Ra.One” twice!!

Fast forward to last year,  while browsing Netflix I saw the title “Jab We Met”. I watched the movie ages ago (and enjoyed it) and thought of rewatching it. I convinced my 12 years old kid to watch it with me.  About 20 minutes into the movie, my usually sweet-mannered boy shook his head, “Mom, that lady is so annoying and melodramatic, I don’t know, how are you watching it?” and walked away. I stared at him blankly for a few seconds and thanked my stars, these kiddos (hopefully) are never going to be swayed by ultra faltoo dialogues, like,” Jab koi pyaar mein hota hai, tab koi sahi galat nahi hota…“. Anyways, if they learn something from movies, I would like them to learn “With great power comes great responsibility” (Courtesy: Spider-Man).   Somehow this little incident made me remember my very practical grandma. I smiled, “Nani, the job is done, genes are passed to the next generation!” and  I am sure, she smiled back from heaven! 😁

ChildhoodParentingSlice of Life
Support This Author