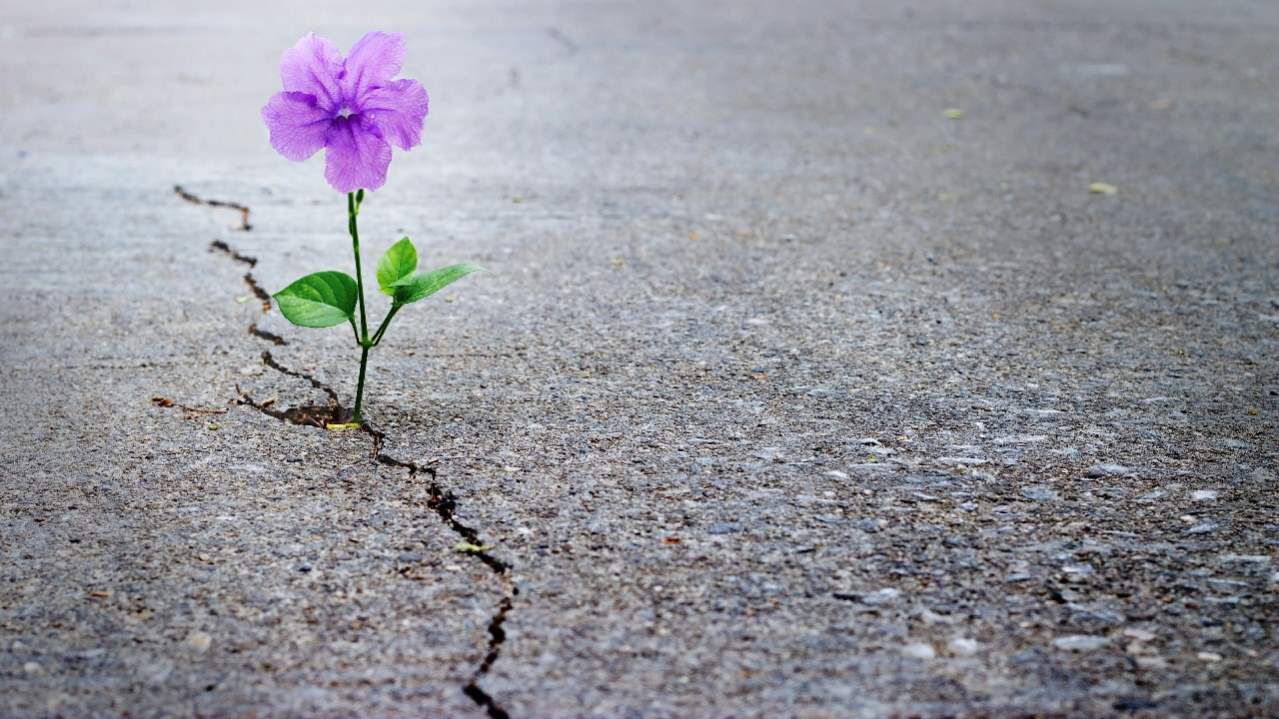 When Communicating Through Technology #TheWriteChoice

Never attribute to malice that which is adequately explained by stupidity. – Hanlon’s Razor

A variation of this is necessary for the internet age, for communication via technology – Never attribute to malice that which can be adequately explained by one of several other factors. Have you come across any of the following instances?

Several relationships have gone sour as a result of miscommunications, misinterpretations, misattributions in today’s technology age, where the number of communication channels have skyrocketed. I wouldn’t be surprised if relationships would have ended due to a blow-up related to a technology related channel. All of this is unfortunate.

I recall an instance where such a blow-up happened between me and a friend of mine. It was in April 2007, during the initial days of Gmail and Google Chat. Google Chat had just been integrated as a part of Gmail. One day, when I logged on to Gmail, I saw this GChat conversation

Friend: hey buddy./..
Friend: i knew u vud do this!!but not to me :(…anyways wil catch up with ya some time or the other…

I realized what happened. I must have logged into Gmail, and just as I was closing my Gmail, and therefore closing GChat, he must have messaged me. Seeing me log off, he must have incorrectly concluded that I had ignored him (in other words, he attributed my action to malice, when the actual occurrence was not as he envisaged).

I emailed him back as follows:

Hey, looks like I closed my gmail while you messaged me. Email me sometime.

I should provide some background. This was a friend who I was very close to during my school days, but we lost touch when we went to college (he went to college out of town, and I moved abroad soon after, and this was before cell phones were ubiquitous, he didn’t have regular access to internet and email until later in college or after he graduated). He was in India and I was abroad when the said chat message was sent.

Now, I was not happy at all that my action was being attributed to malice. He must have talked about me with some friend and gossiped about me, which must have led to his conclusion about me. After waiting for 48 hours, when I didn’t receive a reply from him, I sent him a rightfully indignant response:

> Hey, looks like I closed my gmail while you messaged me. Email me sometime.
you still had not emailed me, so I’m touching base.

You knew I would do what? I’m not flattered to hear this. Especially involving online communications, you could have given the other person the benefit of the doubt. Especially if you realize that it is 10:43 AM for him, and he is likely to be at work.

Once again, I resent this silly whining.

If you wan’t to. If you “know I vud do this”, you are probably better off not catching up with me.

After my response, we didn’t correspond for quite some time, until we decided to break our cold war and got back on talking terms. Now, dear astute os.me reader, I’m sure you would have noticed something: While my friend attributed my action to malice, I too attributed his action to malice! I waited just 48 hours – I could have waited for days, even months together, before I typed up a response. And you might have noticed that I was ‘rightfully’ indignant – a self-serving adjective I came up with from my perspective. Now, I still don’t think his words were alright. But If I were to retroactively apply Swamiji’s teachings, I could have made my response more gentler, I could have been more graceful. Even if I didn’t want to wait for a long time before responding, I could have said something like this:

Dear Friend, it seems like you thought that I had deliberately avoided you when you said Hi to me. Let me assure you again, that was not the case, I did genuinely log out of Gmail and missed your chat. Also, I’m sure you didn’t intend to hurt me with your words, but I felt very hurt when you said that you knew I would do this. As much as technology such as GChat offers a chance to communicate with each other across the world like never before, it also increases the chances of misunderstandings like this. I greatly cherish our moments from our school days, and look forward to being in touch.

As I end this article, allow me, dear reader, to reiterate the variation of Hanlon’s Razor pertaining to communication in today’s world of technology:

Never attribute to malice that which can be adequately explained by one of several other factors.

AnecdoteRelationshipsSlice of Life
Support This Author

Nature’s Kindness
Who Gets to Decide the Usefulness?