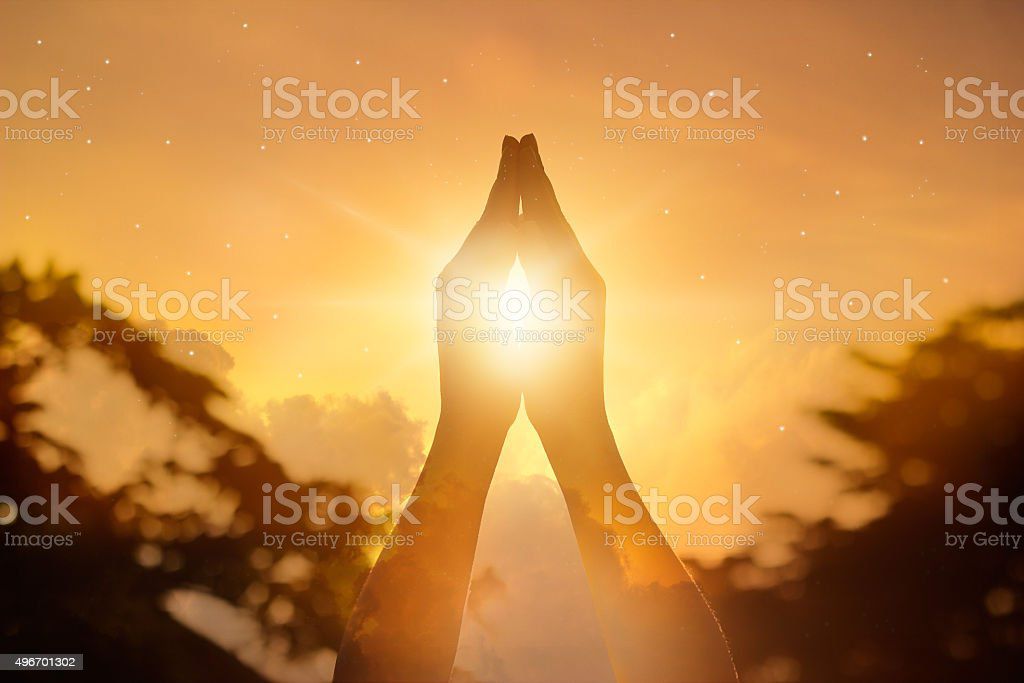 Have Profound Respect For Everyone

I have practised Nichiren Daishonin Buddhism for about ten years and also joined BSG i.e Bharat Soka Gakkai, the official institution of this sect in India. Now I am not much active in Gakkai but I still follow Buddhist teachings. There are  few concepts which are imprinted in my subconscious mind. By slowly imbibing the teachings and walking on the path of Human Revolution ( Conscious Inner Change), I surely changed for the better. One of the concept which is very close to my heart is NEVER DISPARAGING BODHISATTVA.

Bodhisattva Never Disparaging believed that all living beings possess the Buddha nature, and, so saying, he knelt placing his hands together in a gesture of reverence. But people reacted to his words with anger and hatred. Disbelieving what he said, they defamed and cursed him, set upon him with sticks and staves, and threw roof tiles and stones at him.
Still, Bodhisattva Never Disparaging said, “I have profound reverence for you,” and continued to show respect for his attackers. He never stopped bowing to them.

There are many ways to interpret the behaviour of Never Disparaging Bodhisattva. Initially, I could not connect to the topic. If someone hurts your feelings or mentally overpowers you, then how can you generate a feeling of love for him? If a person disrespects you and your existence, how can you respect that person? In many situations, I felt that if I live up to never disparaging spirit, I will lose my self-esteem and self-respect. But from inside, I had the conviction that I have to check and recheck myself where I’m lacking. I again went through the scriptures to understand this concept. When Bodhisattva Never Disparaging was rebuked for his beliefs and even people threw stones at him. Yet, he was not discouraged. He would also hide behind a wall or protect himself with any handy shield. But he would not disregard the person in front of him. Oh yes, He was very smart. I have to act smart too. With perseverance, I learned to protect myself from any kind of harassment or conflict with the shield of inner strength. Now any wrong behaviour doesn’t make me judgemental and impulsive. At that very moment, I become mindful and avoid arguments. I’m able to see how unhappy that person is? He needs healing, not A Tit For Tat abuse or rebuke from me.  I send my silent prayers for that person’s happiness. And really now I don’t feel any disrespect or low self-esteem, in these situations.

Swami Ji’s life is the epitome of never disparaging bodhisattva spirit. In his memoir, there are many incidences where he faced demeaning situations. He always remained dignified, never verbally confronted anyone and has always respected the person in front of him.

My any leftover delusion was eroded when I attended Swamiji’s discourse for the first time in 2015 in Badrika Ashram. Ever smiling Swami Ji started in the most humble but graceful way by joining his hands:

I PAY MY OBEISANCE TO YOU AND THE DIVINE POWER IN YOU.

What more is left to learn? Now is the time to apply.

·      If your beliefs are for the greater good, you may be misunderstood, treated harshly, rebuked or mocked by others. But at that time, we have to believe in the Divinity of that person. The Divine which is present in you is omnipresent.

·      In daily life, we always face conflicts and misunderstandings. Those situations can be tackled easily by never disparaging spirit i.e Don’t disrespect or dishonour the person in such situations. He is unhappy from the inside. Your verbal gestures and actions can change a situation to360 degrees.

I hope it is not getting preachy.  I just found everything interconnected. Buddhist teachings led me to a better understanding of the Spiritual Path shown by Swami Ji. I am walking on the path, sometimes I fall down, but I get up and start walking again.

A choice for a better world
What is a Siva Linga?