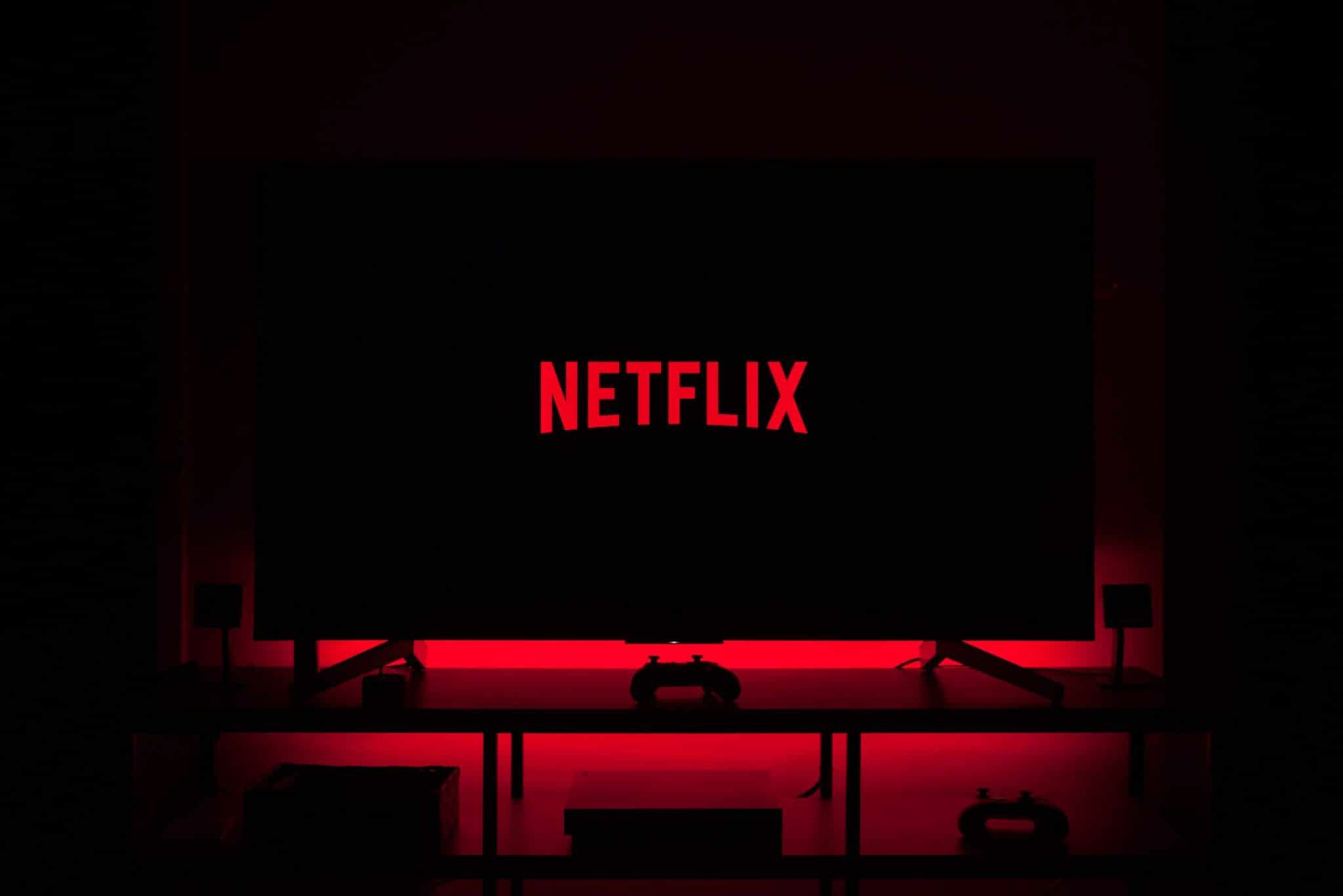 Key takeaways from a book that I read recently.

Recently, I read a book called No Rules Rules. It was a very interesting and unique read, and I highly encourage you to read it! Here are some of my key takeaways from the book.

No Rules Rules is a book that describes the benefits of Netflix’s unique culture. It illustrates exactly how Netflix’s (somewhat) unique culture of honesty has brought the company to new heights. It describes Netflix’s policies in four parts. Reed Hastings, CEO of Netflix, describes and provides commentary on several facets of Netflix’s culture and ideas. There are several unique parts of the Netflix culture, some highlights of which include removing controls to give creativity a better chance to flow, paying high and staying high, making a circle of feedback, and much more.

Reed Hastings and Dr. Erin Meyer emphasize just how important it is to remove as many controls as possible. They say that creativity is inhibited in an environment where there are too many controls. Controls that can be removed include the vacation policy that nearly every company has. Netflix (in)famously has no vacation policy at all. Reed states that he was afraid that there would be a day when nobody would show up to work, but the opposite has happened. The lack of a vacation policy encourages work to be done and provides employees ample time to relax. Unfortunately, the extreme of this is also common, as many Netflix employees feel pressured not to take any vacations at all. The solution for this, says Reed, is in leading by example. If every upper manager takes long vacations, their teams will be encouraged to take long vacations too.

Another important control that has been removed at Netflix is control on money. Employees simply are given the policy “Do what is best for Netflix”. This results in frugal spending by most employees, as they are (similar to taking vacations) pressured not to spend money, as they have no fixed limit. Think about it. If you are given a choice between spending money from two credit cards, one that maxes out at a million dollars and another that maxes out at an unknown limit, which one would you pick? The first one would almost certainly seem like a far better choice. We like having limits so we can safely stay within them. If we have to set our own limits, they will often be far smaller.

The control on money is also removed by allowing employees of any level to sign a deal. Deals worth millions of dollars have been signed by managers at Netflix without the requirement of any approval. This has its risks, though. An example given by Reed is that of the documentary Icarus, a film on Russian doping scandals. Icarus was purchased by a mid-manager for a historic four million dollars. It nearly flopped, and Netflix was on the brink of losing millions of dollars (luckily, Icarus picked up due to more doping allegations against Russia). In these cases, having an employee’s name on the deal often blocks off options for good ol’ CYA (I’m not even going to write what that stands for).

Like many other companies, Netflix pays at the top of one’s personal market. This means that they pay a high salary for one’s skill set. This encourages talented applicants to seek a job at Netflix (or any other Fortune 500 company for that matter). They also make sure to stay there. Every year, an employee will be given a raise based on the increase of the market’s value for that year. While this sounds fair, it also ends up providing an unreliable amount of income. Again, think about it. Most people are raised a standard number every year. In the case of Netflix, somebody may be raised ten percent higher than the standard and be expecting another high raise the next year. However, they end up getting no raise, and now are worried about their finances. This contributes to Netflix’s infamous culture of fear.

“Staying high” doesn’t just apply to employers. It applies to the employees as well. As Reed says, “Adequate performance gets a generous severance package”. There have been several cases in which new employees have been afraid for their jobs. One new employee didn’t unpack his boxes for nine months due to his worry of being fired. Such incidents contribute to worries within the employee base.

Netflix also has a culture of open, often brutal feedback. It is believed that open feedback improves an employee’s performance and that their willingness to receive feedback is an important part of their job. However, feedback can’t be one-sided. Hence, Netflix conducts events known as 360s every year. These 360s encourage feedback for everybody, not just one person. In the case of written 360s, every employee at Netflix gives feedback to ten people (not anonymously). This feedback has to be open, direct, and constructive. In live 360s, five or six people meet over dinner, and they give feedback to each other one by one.

This book is recommended for all people who lead or wish to lead a team or company. No Rules Rules provides an excellent perspective of several aspects of the environment in a successful workplace. Based on Reed and Dr. Meyer’s observations, you can form your own ideas and find a culture that suits your team or workplace.

Note: Everything that the authors say is simply their opinion and ideas. Employees may have different views.

I am in Turmoil
Detox