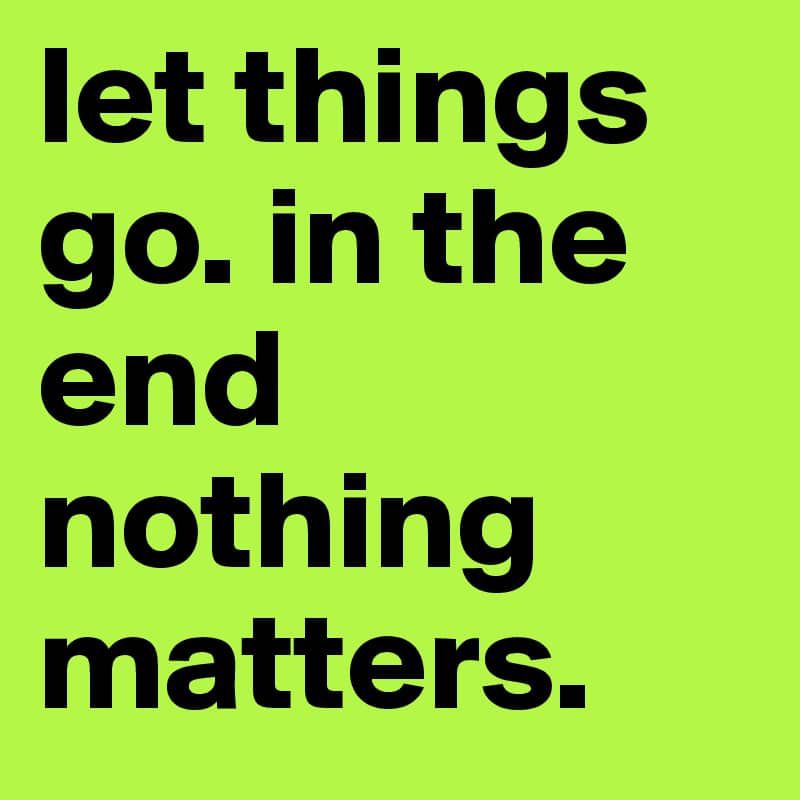 After reading today’s Swamiji’s post on The Four Noble Truths, I recollect a short story by Osho, illustrating the truth that nothing matters eventually.

In India, it is believed that if somebody can become the emperor of the whole world he is called a Chakravarti.

It is said that when a Chakravarti dies he is led to Sumeru Mountain to engrave his name on it. According to Jain mythology, in heaven, there is Sumeru Mountain which is made of pure solid gold. This Emperor, of whom I am going to tell you the story, became the Chakravarti. The Emperor was immensely excited that he was going to write his name on Sumeru. Since it was going to be such an important event in his life, he wanted all the people close to him to witness this grand event. To fulfill his wishes, his 100 wives, his ministers, and all the others close to him committed suicide to accompany him in this spectacular event.

The emperor said, “Ok. I will go alone, engrave my name, come back, and call you all.”

The gatekeeper said, “I am perfectly agreeable to that.”

The emperor went and he saw the Sumeru shining under thousands of suns and a golden mountain far bigger than the Himalayas. His eyes dazzled. And then he started looking for a space, the right space, but he was very much puzzled; to his amazement, he found thousands of signatures on it, with hardly any space left to fit his signature. He was now feeling grateful to the gatekeeper for not being embarrassed in front of his relatives and friends. He said in a tone of disappointment, “I always thought that I would be the one to sign on the Sumeru Mountain, but there are thousands of others who have signed before me. Where shall I sign now? I feel humiliated!”

The gatekeeper said, “There is an option. You can rub one of the names and have yours in its place!”  Whenever a Chakravarti has come he had to erase a few names and write his own name. So this is not the whole history of the Chakravartis. Many times it has been erased; many times it has been engraved. You just do your work, and then if you want to show your friends you can bring them in.”

The emperor said, “No, I don’t want to show them and I don’t want to even write my name. What is the point?  Someday somebody will come and erase it. My whole life has become utterly meaningless. This was my only hope that Sumeru, the golden mountain in heaven was going to have my name. For this I have lived, for this, I have staked my life; for this, I was ready to kill the whole world. And anybody else can erase my name and write his. What is the point of writing it? I will not write it.”

The gatekeeper laughed. The emperor said, “Why are you laughing?” The gatekeeper replied, “This is strange because this too I have been hearing from my ancestors – that Chakravartis come, and seeing the whole story, just turn back; they don’t write their names. You are not new: anybody having a little intelligence would do the same.” In this whole world, what can you gain? What can you take away with you? Your name? Your prestige? Your respectability? Your money, your power – what?

You cannot take anything! Everything will have to be dropped here. Osho points out that this is the failure of success. The ‘Sumeru Mountain’ may not exist anywhere, however, the truth of the failure of success is inevitable. We all run about with our egos chasing different goals. The most we can do is to run up till the ‘Sumeru Mountains’, only to wipe out another person’s name, thereby wasting our lives. The truth is that our names can also not be made eternal. Nothing matters eventually.

Jigness bhai won $3 million on the lottery this weekend so his guru suggested donating a quarter of it to charity.

Me: Areh waah Jigness bhai you are so generous!!

Question and Answers
Love Yourself No Matter What!