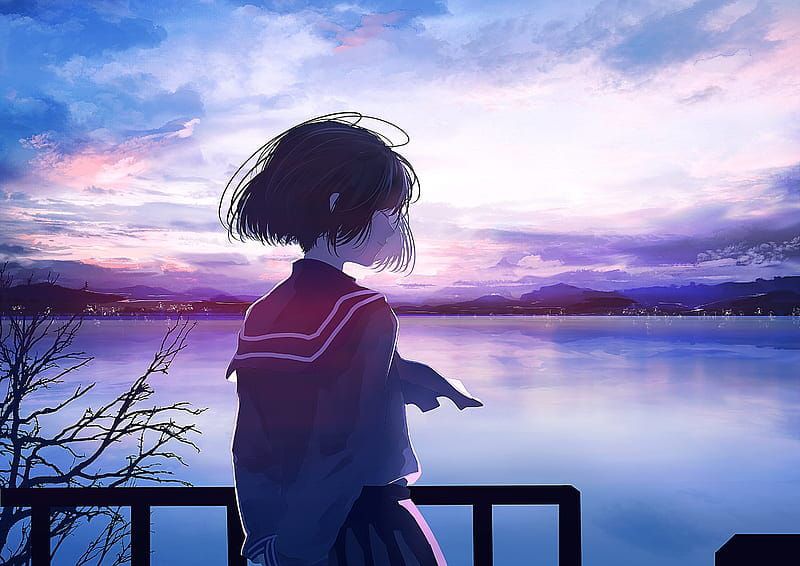 We Think Too Much And Feel Too Little

” Deep Thinking”, since ages has been attributed as something only people with an exceptional intellect can do. There’s a word for that. Thinker. We as a human race have produced so many Philosophers and Scholars the world over, unbounded by the geographical boundaries,  who have emphasized the importance of thinking and how it can help us sustain and evolve as a society. Thinking deeply involves critically analyzing certain aspects of a given subject. Scrutinizing something holds its value but sometimes it can detract us from reality. The reality is nothing but, The Present.  Thoughts, in their usual sense, are not much problematic. They are needed in our routine monotonous life to take certain decisions and prevent us from acting on our inherent animal tendencies.

But what is the origin of thought? Is it dependent on our senses (sight, smell, auditory perception)? What are the motives? What causes Overthinking and why is it so dreadful? We never think about that thought ( Quite Ironical, Isn’t It ?).

It is never an individual thought that bothers and puts you in a loop of thinking unnecessary stuff. But, rather a group. Like a troop of monkeys jumping from the branches of the never-ending tree. One after the other, not knowing whom to follow and where to go. When one goes through the seemingly perpetual process of thinking, it appears to be a whole different world to be in. “The Imaginative world”, which is devoid of reality, much like a dream state but with eyes wide open.

What needs to be done so that one does not get tangled in this vicious circle of thinking? The first and foremost thing is to drop the idea of controlling your thoughts. The more you try to have a hold over them, the mightier they become. It doesn’t matter whether your conscience is in favor of what you are thinking or against it. You must refrain from distinguishing them as pleasant or unpleasant. Desirable or Undesirable. Moral or Immoral.

The second is that one must not indulge and get carried away in their thoughts, but rather observe them as an independent entity. As if someone else is pondering over that. Just like a backpacker observing the continuous flow of a freshwater river. Observe them as if you don’t have any other choice. Give the mind a rest- it needs it. Just be a witness to it and slowly it learns to be silent.

Lohri Celebration
How Tough to Laugh and Love?