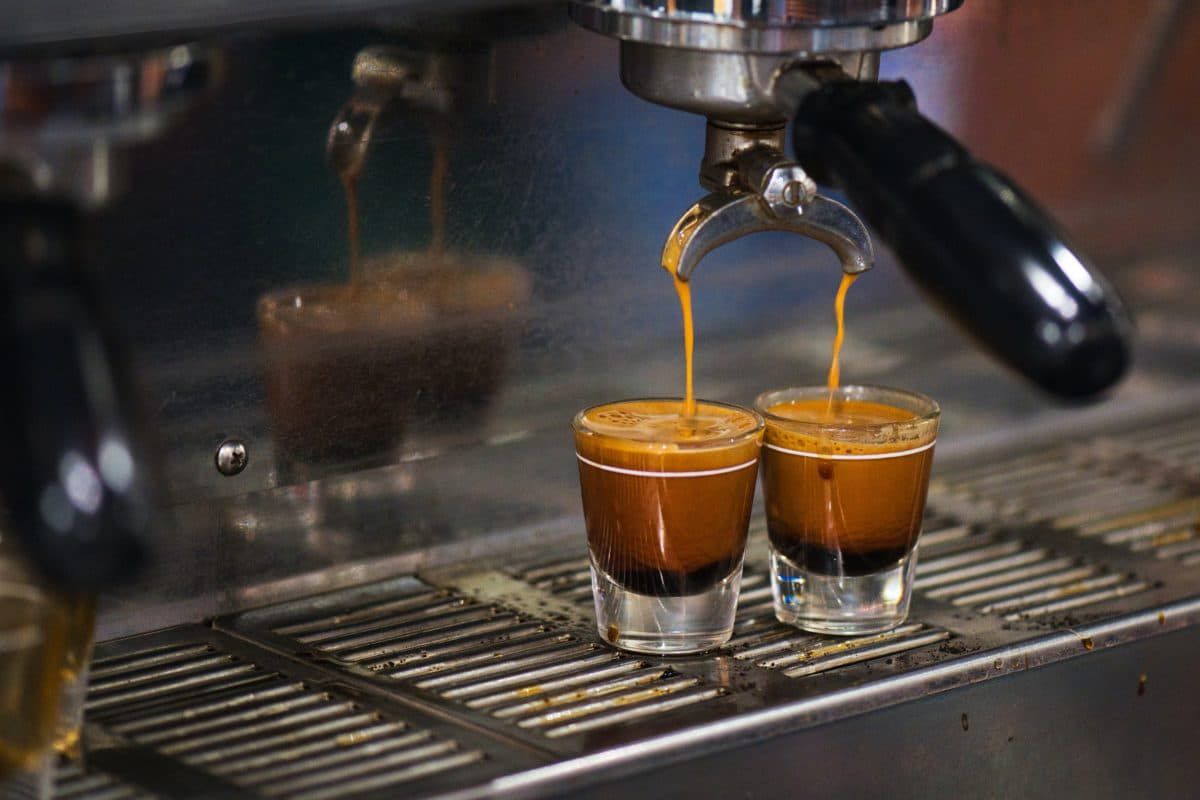 Productivity, decaf and all that

I gave up caffeine and then came back to it.

The first 2 days were bad. It felt like a hangover that would not just go away. Heavy head, dysfunctional brain, and a sense that I was on one of those medicines which induce sleep at any given point in time.

Prior to these 48 hours, I was a regular – all black, no sugar or dairy, except for the occasional cappuccino. Probably 1-2 cups in the morning and then another one to beat the afternoon slump.

After these initial 48 hours, things started changing. The morning craving (?) went away as I switched to herbal tea. It wasn’t quite the same until I chanced upon, what I thought was a genius compromise – decaf.

And so I set out again, getting my decaf espressos, visiting my coffee shops, indulging in the best of both worlds. Decaf should have been one of the best hacks in recent times – you taste coffee without ingesting caffeine. Until my friend broke the truth.

Decaf still had caffeine, just lower percentages. The marketing savvy behind decaf deserves applause but it did put me in a conundrum. Do I go back to regular caffeine or do I continue abstaining? It had to be one or the other – this mid-point decaf hack was kinda meh.

I decided to continue with abstinence. The days felt healthier although I could not say the same about my productivity. Man, I did miss those caffeine rushes and the cognitive surge that comes with a shot of espresso. And then there was the whole social dynamic – if you are battling Zoom fatigue, would you not want to work out of a cafe, or hold your meetings at the nearby Blue Bottle?

A few more weeks of abstinence passed and the machinations of the mind and body changed. I did not seem to need it as much, and the mind’s reminders became less convincing in nature. And this made me realize something.

The willpower to break old habits is a function of 2 things: a) breaking the routine that accompanies the habit b) ignoring reminders of why the habit’s compelling in the first place.

My morning routine would start with coffee, and I had to say no to it. The first few days needed more scrambling but it got easier over time – you’d just look at it as a matter of altering your routine, and finding something else to do or begin your day with.  It was the second point – the mind’s subtle work that was more challenging: ‘maintaining my productivity at work’ or ‘the need for a break from Zoom’ were compelling, crafty justifications to break my resolve. It was this that almost got me.

The machinations of the mind took various forms and some rather hysterical ones. While I don’t remember all of them, the one worth pointing out is the exception principle at work. “Just this one time,” or “a weekly coffee did not harm anyone,” or “today is a special day, why not have a coffee” were all claims on my resolve, made by the mind. Ignoring it the first couple of times was a tad tougher than every subsequent instance, until it became a fun exercise, to see the mind lose its tentacle-like hold on your habits.

So going back to my caffeine, I decided to get back to it, after the stipulated time I wanted to stay away from it. Here’s why: for starters, there’s no compelling reason – health or otherwise – to abstain from caffeine consumption, while in moderation. I realize that could be a justification in part but here’s the more pertinent reason: willpower is finite and I wanted to test it with caffeine. It stood the test of time and I now want to use it elsewhere.

Until then, back to my espressos, sans the fabricated surge in productivity 😀