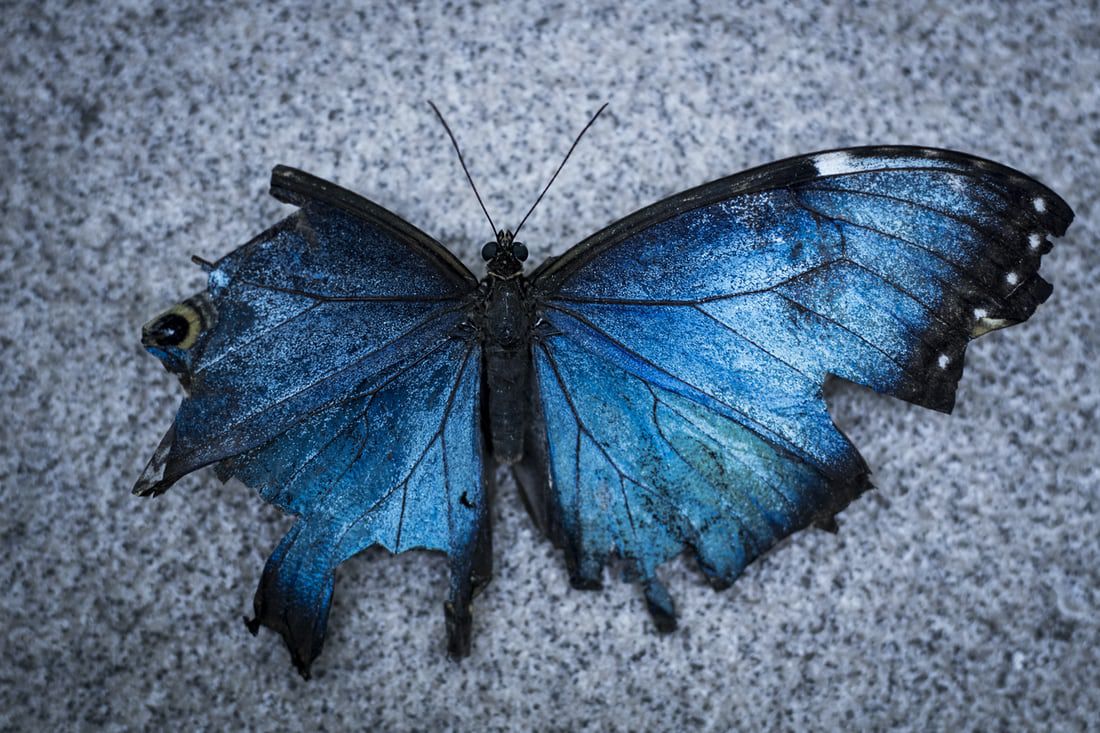 Of Moh And Maya

Of Moh And Maya

Last Friday, i.e on 24 December, there was a death in the family. My Mama’s (mother’s brother) mother-in-law passed away after a great deal of suffering, which almost lasted for five years. She had been suffering from terrible hallucinations. She used to see ghastly scenes of torture. But, I cannot say what was the case exactly. She was on medication all these years. And it seemed her brain was internally damaged. A portion of her brain swelled and became soft like a child’s. In short, she suffered a lot. And nature finally released her.

She died in her home which is about 20-25 minutes away. My Mami (Mama’s wife) already went the day before. She breathed her last around 8 in the morning. Three of us went there. Many relatives were already there, surrounding the now-lifeless body. The smell of the incense sticks was revealing everything.

My Mami was sitting by her dead mother, with a few others. I was just standing and watching. Some moments later, Mami broke into inconsolable tears. She was crying so much that she was choking herself. She was fumbling. Others were also getting emotional. As they say, laughter is contagious, so is crying.

Mami has three brothers. The eldest brother also started to cry, but being the eldest, he tried to console Mami. The pain of losing her mother was unbearable for Mami. She cried like a broken child.

Now, it’s been five days since her death. And Mami is now with us, in our home. But, yesterday, Mami was again crying. Still broken. My Mama and my grandmother (my mother’s mother) tried to console her. Even Mami’s elder daughter tried to soothe her. But, here she was, a fully grown up person, but crying like a helpless child. And I was wondering…

“…she is crying because the death of her mother has created a great emptiness in her heart. She is in the state where she is thinking she has lost a very big portion of her heart. The emptiness is unbearable for her. I understand. But, the fact is, this pain is due to moh (attachment) and ignorance. Ignorance of not understanding the fact that nobody actually dies. Ignorance of not seeing that nature has actually saved her mother by releasing her soul from the karmik bondage of this lifetime. She is saved now. Moh has overshadowed all her understanding.”

Now, I was thinking all that. Back and forth. On one hand, I fully understood why she was suffering so much. But, at the same time, I could not but think about the truth as well. I was not supposed to be emotional. I had no ties with the departed person. But, the truth is, I was not being insensitive to the whole issue. I was just seeing both sides of the situation with a certain dispassion.

Now, I know, it’s easy to philosophize about death. In such situations, everybody becomes philosophers. So, don’t take me seriously. All I am trying to say, the pain, the suffering is essentially due to deep attachment and ignorance. No? Human mind is a product of moh and maya. I have a mind too. So, I’m not completely immune to it either. But, once we see the truth, we cannot deny it. Denying the truth surely brings suffering. And after seeing the truth, all this pain and suffering seem pointless. But, again, I absolutely understand, this is what the human heart is like. This is only a human trait! And I’m not passing judgement here. Maybe when my mother dies, I’ll realise how painful it actually is. All my wisdom and understanding might fly off like threatened birds. Maybe I’ll fall on my face too. Maybe I’ll also sink in moh. Pray that it doesn’t happen!

Death is THE FACT! I know the heart doesn’t function out of facts. But, here is where wisdom lies. To not kill our hearts, and at the same time, to fully see the truth—is what’s needed.

Maya and moh are real. But only if you allow.

May all transcend suffering! That’s my wish for all.