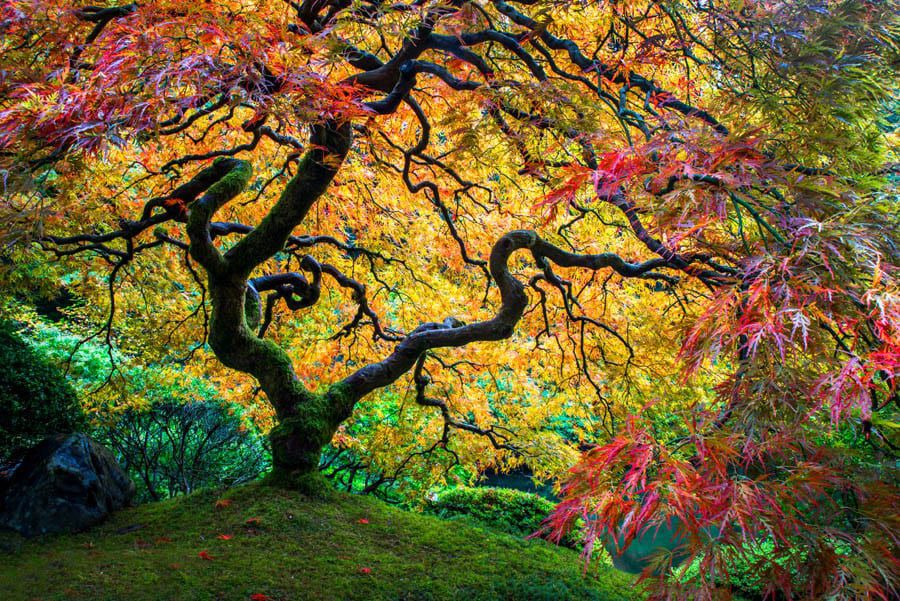 Of Success and failures

To comprehend a nectar you need the sorest need

“Success is sweetest for those who never succeed .To comprehend a nectar you need the sorest need.”.

Today morning was talking to a friend on success and failures .Just felt it is so subjective .Because it is defined by each individual. Running three leg race with time and falling down on face is futile .But still people want to win every single moment  and losers want to quit.

Years back the rate of depression and suicides were so less at least in countries like ours .But today it is a universal reality .People have become so fragile from inside .There lived a generation before us that withstood oppression slavery famine invasion and what not.They were like plants in deserts or that grew on rocky surface they made their roots firm with  their belief and value system and their moral and principles so pristine that they grew .But today we see those breeds of watered, cultured and farmed plant like people getting uprooted .

No body wants to leave their name engraved on pillars but just pass a good time with chats in a beautiful corner sipping a cool sangria. Breaking their heads on codes and programs .Of course IT has opened unfathomable doors  yet I differ to say to think out of box of mundane is impossible for a generation of today .

My whole point was never this but how we define our life .Its quality .Is it based on what we gained or is it based on how we lived .In this matter I often think about my journey I wanted to study literature I even planned my English thesis on comparative study on poems of Silvia plath and Dickenson.But after great fight in medical entrance I landed up in Bsc Nursing I revolted and refused to study all 4 1/2 years.I started career as a teacher  but service was out of my mind .I felt it is my call after my practice of almost 10 years including military nursing.But when I took it serious and did my masters  in it  learning community health and ready to work in rural areas , I was thrown in to corporate world.Today I have worked at different settings with in  21 years.of my career My gain was beyond material mostly to be honest .Most often I found  tarrying in a trajectory with divine intervention. It was never easy .It was often thorns than Rose’s in my path.

Of all I wrote today I was trying to say life is not all about winning and losing. It is about experiencing this great phenomenon of being alive and just being a lotus untouched by what is happening around .Being sensitive but sensibly sensitive. Attached in a detached way .

There is no need to have  fear in losing .Because every matter in universe is a great lesson of servitude the sun that gracefully burning to give light .The sea that relentlessly making the waves .The flowers that spread fragrance and wither off. The earth that never stops .A God who drank  the poison with out hesitancy to save world .

A Guru who gave me a page an opportunity to write this , months before when I was facing adversities he just walked in as Maa s blessing .Till date Om Swamiji is a light who  erased my darkness. Of success and failures …It is just living a whole and balanced life that is important. Maintaining the cycle of nature like every other matter do .

I am a published Author. MSNRN. A devotee and disciple of Swamiji

Swamiji…The Gift of Transformation
Cost of a loaf of bread