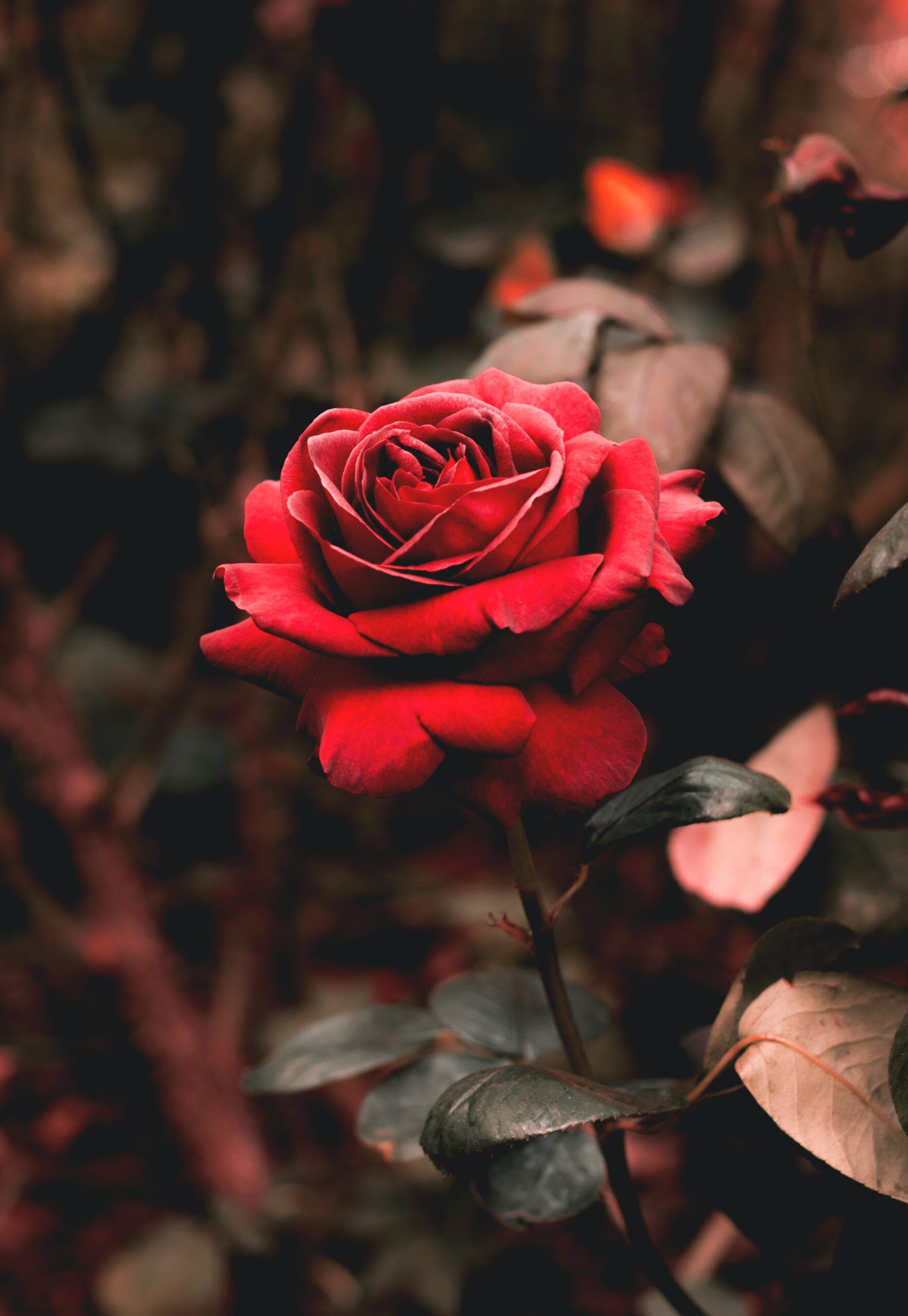 Om Swamiji As My Ishta Deva

I have the courage to make my personal belief public.

“Consider your Guru as God by all means. It is your right and privilege to do so. But kindly keep it to yourself.”

Before going to bed, I read these lines from the book ‘Light on the Guru and Disciple Relationship’ by Swami Satyasangananda Saraswati and decided not to reveal publicly that I worshipped Om Swamiji as my Ishta Deva. Before slipping into the dreamland, I meditated on Mother Divine while chanting Navarana mantra.

Next morning, after reading Swamiji’s post I decided to reveal this openly as I was bold and could handle praise and criticism well. I stepped out in the world with great courage and declared what I truly believed in. I came to know about him in 2013, when a stranger shared in an email that he was a monk who lived in the Himalayas in Himachal Pradesh. After that, I started reading his blog and books as well as watching his videos. On Diwali night, in 2018 when I met him for the first time in Sri Badrika Ashram, I felt he was an enlightened saint who could answer my query about my Ishta. According to Swami Satyananda Saraswati, “The incarnate or embodied being for whom we feel an attraction and who represents the manifestation of the power of the Supreme Being, is called the Ishta deva. Ishta deva is the manifestation being or the symbolized glory of the supreme power.” In June 2019 I realized that he could answer my question which I was seeking by asking Mother Divine who is always with him. His words, his teachings, his meditation techniques, his mantras helped me in improving myself, in focusing well and having the vision of various Devis during meditation. Thereafter, I contemplated on a verse by Kabir.

Meaning – God as well as my Guru both are standing in front of me, I question myself whom I prostrate first. While both Guru and God are worthy of worship my first salutations go to my Guru who showed me the path to reach lotus feet of the Lord and with whose teachings, I was able to see God. Guru is great who told us that God is greater.

Gist of Verse – It tells that Guru and disciples are not mere gross bodies. It reflects about the spiritual connection between them. With the powers of Guru and sadhanas done by disciple, disciple’s Mind-Intellect-Ego becomes one at Agya Chakra and then the disciple has the darshan of light. This manifestation of light helps disciple in moving forward on the path and having the full vision of Supreme God. Guru in the form of light and God in the form of Supreme Light are manifested therefore Guru is worshipped first.

Following the Nath Tradition that the Guru is greatest of all Gods, I started worshipping Him as my Ishta who was the fountain of joy, the remover of troubles, sorrows and obstacles on my spiritual path. In 2021, He manifested in the form of my Ishta. Swami Satyasangananda Saraswati said, “Guru can even assume the form of God, if one’s faith and devotion lead one to believe that he is God.” My feelings for my Guru were like a rose bud, which blossomed slowly and gradually into a full crimson flower.