On Other Big Mind

Can there be Other Mind ? which is running the world from behind the scenes silently

Lost in thought and wondered?All greatest philosophies, inventions, events , those eureka moments , brilliant flashes that changed the course of mankind. What if those eminent people were subtly guided , silently by Higher powers or Other Mind? What if these scientists, politicians, painters, poets etc were just tools or shells for the evolution of mankind. Those Higher powers, call them Aliens or Gods or Prophets or whatever,  giving push to human race in all fields of life. Be it politics, science or culture etc

What if ideas for peace has been subtly inserted during WW2, or concept of non violence into Gandhi consciousness or seeds of Alchemist story in mind of Paulo coelho ”, or many medical cures or scientific wonders that were accidently discovered or paintings/ poetry accidently inspired. What if revolutionary political ideas which were unthinkable in those times such as Anti colonialism, Anti slavery etc were inserted into Reformers minds? 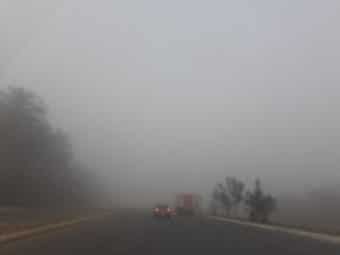 How could those ideas suddenly just flash into mind?. Normally all our thoughts are just rehash of old ones or just little extension of current ones. But can someone just think the unthinkable? Just think over, when was the last time you thought something that is 100% unique and original and new thought which has absolute zero connection with entire past of mankind?

Highly difficult if not out-right impossible! It’s like taking next breath without taking the current breath. The moment u hold & take the breath, it becomes current breath. Getting what iam saying?

Are these Influencers ,The Gods or their Representatives or Aliens or something that I cannot think, as those thoughts (to name them) not coded in human brain yet to prevent someone discovering these Influencers? 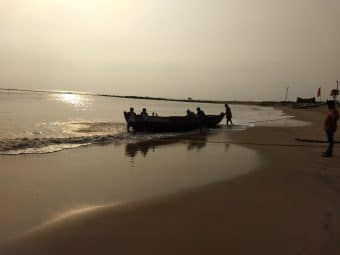 Now can I say this article is original? If I dig deeper into my train of thought that resulted this article, I can see that this idea came from talks of a saint who in some speech said “Gandhi was influenced by his friend. His friend was actually a saint in human form who was subtly influencing the chain of events in history. Once his job was over,  He quietly exited as he lived, he says”

This set of chain of thoughts, what if all major events were  guided by Other Powers or Other Big Mind? What if idea of Submarine was inserted into jules verne which was popularised in his novel. Later threads were picked by scientists who built it. Remember when jules verne came concept of submarine, even electric engine wasn’t in vogue. Maybe Jules Verne role is just to create the idea of submarine and later in future someone to pick the idea and manifest it into reality? Fiction of past inspiring future technologies!. The germ of idea left to germinate in far future! 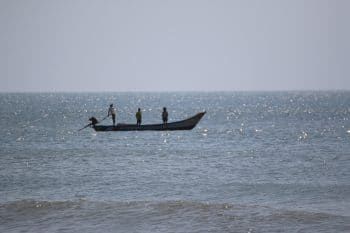 I  happen to read somewhere whose gist is as follows: A group of monkeys develop certain behaviour in some remote island. Subsequently all monkeys on other island exhibit similar behavior despite no contact between two groups. How did they develop ? Coincidence or accidental discovery or some undercurrent connection of universal mind with these primates who instinctively logged on?

We try to give some terms for such inspirations as Serendipity, Coincidence, Lucky accident, Déjà vu etc. Human minds abhor vacuum and tries to search rational explanations to illogical events. Atleast terms to signify such moments till we find correct answers.

What if my own role is to create spark and some reader create bonfire out of it in far future? Well, whoever is reading, I wanna you continue this or hear ur opinion!.