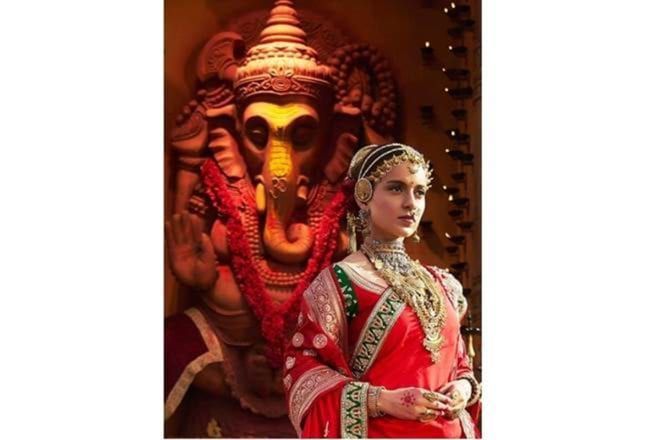 On oyster Pearl’s and some trivialities

This evening I just thought of one thing there are a lot of books on mindfulness.When I did a course on DBT I realised it was again just a lot about just mindfulness. I was thinking why I never heard of it in my childhood .My classmates as far as I remember including me had lot of limitations with supplies but none with so called Attention deficit hyperactive disorder. So where Am I missing mindfulness. I went back years .

In my paternal home in a village of kerala those time when I spend with my grandparents and aunts and uncles they were  involving us children in many activities .While we separated flowers for evening prayers we were told not to keep the bottom portion.These are trivialities. Very  very trivialies which now when I realise made us focus. , rationalize while churning milk for example .while seeds are sown .While gramasabha are held .we were exposed to life .

I still can relate to  the option of selecting a single krishna unarmed as my charioteer trusting him  ,leaving behind all and be in life s unfair war front .Because my grandfather’s story echo in my subconscious mind .This we have to impart to our children .I am not talking about nostalgia and not just letting go the problems faced by the world now .

There is a grace in the way an Indian do things .That is due our heritage.The gene that still decode and transcribe to us nobility .Our faith is something that has helped us to gather ourselves together every single time .

There was a time after my tenth I used to recite Lalitha sahasranam not understanding initially a word but later  I felt I could comprehend a bit yet I read it till so many years after which I learned the meaning . An innocent prayer moves  mountains .

Om Swamiji was and is such a blessing. Just that he is sun and I am a wonder kid bowing from light years apart for a ray of grace .

When write I am always focusing on thing it is just trying to inculcate a system of a strong country its culture in to its future generation or any generation of any country so that they evolve strong .

In this vast woven web like universe alive and interacting I am trying to aspire strength co creating a realm of a rich culture that with stood a lot and is a reason  for our existence..

I still sit down listen to my teenager kid with great amount of understanding and try to go from there but Yeah I tell her stories…a lot of .I talk trivialities….I know later they would make a lot of sense.

Trivilalties of yesterdays …..as parents we are oysters .An oyster receives a drop of rain on an auspicious star litten night …they say swathi nakshathra.it takes it and go in to deep waters..it goes in to deep hibernation or contemplation. The rain drop irritates oyster as a foreign particle and it just go through a very very bad phase .Ultimately after all pain it manifest the precious pearl .More the pain , more perfect the pearl, later an oyster is broke open …to get the pearl..worlds finest pearl.

So this is life ..just live it ..it is worth it .Be the love light and peace you can be .Be that parent worth an oyster with some trivialities which would mean a lot .

I am a published Author. MSNRN. A devotee and disciple of Swamiji