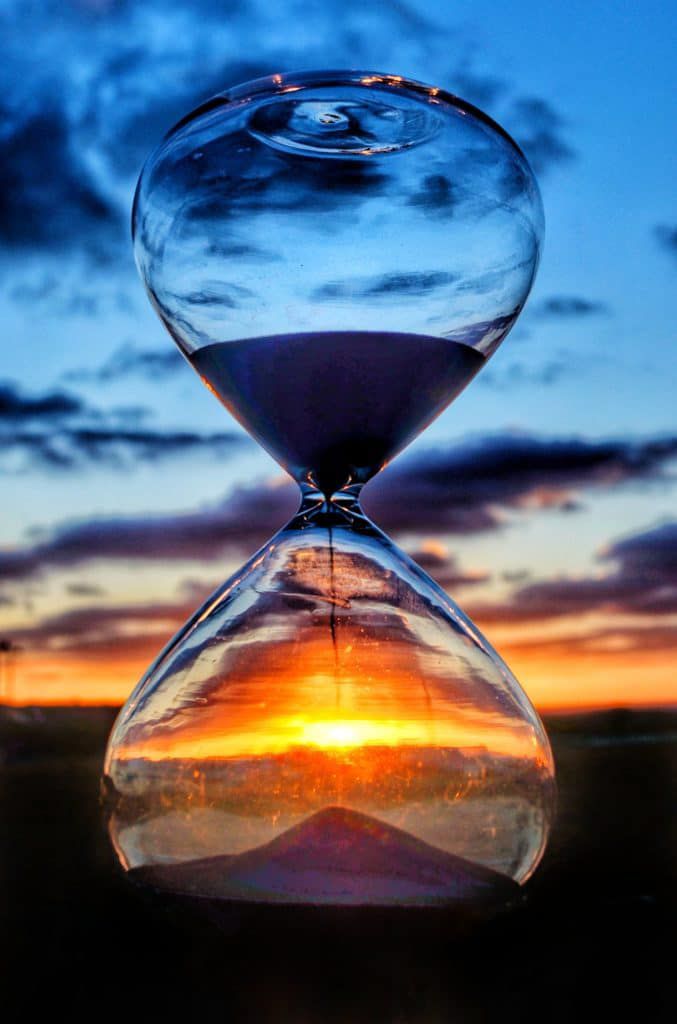 Limit your expenses according to your earnings.

Recently, I had read one story written by A.G. Gardiner named ” On Spendthrifts” from a famous book  “Prose of young learners” during my BBA course which gives a great message to the world which everyone should apply to their lives. In this story, different characters had different lifestyles which I want to discuss with os.me family.

The first character whose description had given is of a rich woman named “Lady Ida Sitwell” who richly deserve a three months imprisonment because she is a spendthrift and had no control over her spendings and lives a life of luxurious idleness. She not only spends money on herself but also spend money on her friends. Her spendings are more than her earnings so she fulfills her desire by taking loans and now she is unable to pay her debts so she is imprisoned for not paying her debts. The second example of a spendthrift is Jone’s young wife, a charming woman, who is dragging her husband to debt with kittenish irresponsibility. Whenever she goes to market she tells her husband that she is going to buy some pins but will come back with a request for $100 for some ‘ perfectly lovely ‘ thing that has caught her eye and because of her beauty, Jone has not the courage of saying ‘ No ‘ and fulfill all her desire and carelessly spend all his income on his wife by which he was buried under debt.

Now, after the spendthrift author has reflected the image of a miser i.e. a person who loves to have a lot of money but hates to spend it. Here, the miser is a very rich old man who died by walking in the rain because he doesn’t want to waste his money by taking a cab.  Another example is of a person named Elwe’s who died by getting wet in the rain. When he got wet in the rain, he did not buy match sticks or wood to light the fire for making himself dry to save money. He doesn’t spend the money when he was in big need and died due to this bad habit.

Once the author saw labor in the tram on the Embankment carrying his kit in a handkerchief. When he paid his fare, he took a pocketbook out from his pocket. He opened it and began to write ” Tram 11/2d “ which indicates that he wrote his small to small earning in a book. He is not a spendthrift even not a miser.  He kept a balance in his life between his income and his spendings.

He taught us the lesson of “ Watch your spending ” For it is the people who are more concerned about getting money than about how they spend it who come to grief. The spendthrift is buried under debt and got imprisonment. The misers died by not spending money in need. The only person who is happily living is the one who knows to maintain the balance between getting money and spending it wisely. People have learned the art of getting money but lost the art of spending it wisely. People should learn the value of money that we should use wisely in need because it can be lost in the blink of an eye. They should maintain a proper budget to spend money to fulfill their desires but also learn to save it for future emergencies. Become like that labor and keep balance in your life between your income and spending.