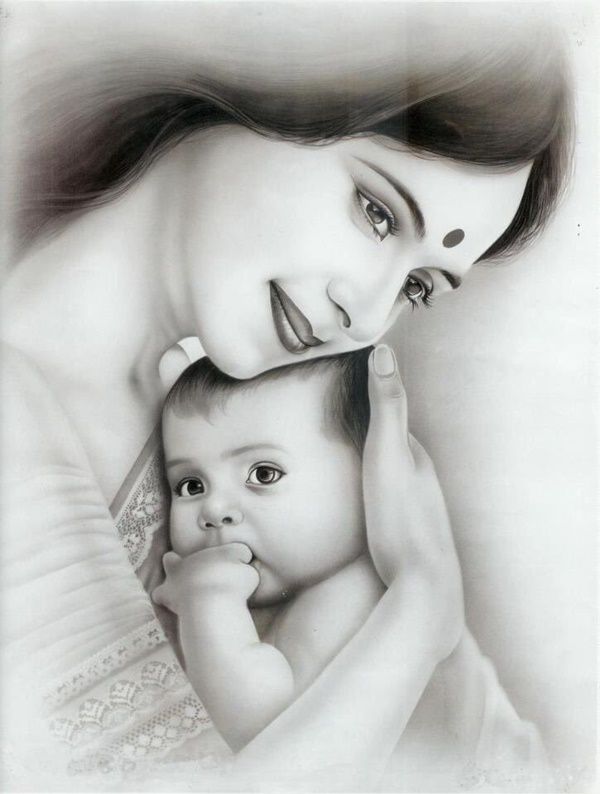 One of the Many Mothers….

The inside story....only some drops

My deepest naman to my saviour, my Guru ji , my Bhagwan… My  pranaam to my OS family and the beautiful souls who guide me through the thick and thin. I am sharing the life of my mother as I know her in this life.Why I felt this urge to write about her?

Well, recently the bitter  communication with my father provoked me to write about her.I know I cannot write her entire story, as it is not possible. And it is also the fact that, ‘DUNIYA MAI KITNE GHAM HAI MERAA GHAM KITNA KAM HAI…LOGO KA GHAM DEKHA TO MAI APNA GHAM BHUL GEYAA..’                                                                                              I will only shed light on some incidents and I am sure you can see the entire picture. As a woman, my mother is the epitome of loyalty, honesty, sacrifice and every other virtue there is. She was the eldest daughter of my maternal grandparents. When she was in college they made her get married to my father. It was an arranged  marriage. Well… as usual they did not dig much about my father. But my mother recalls that some friends of nana ji told him and advised him not to make this marriage happen, as the groom is not a trustworthy man and his daughter will be too innocent and good for him. But since my mother was the eldest born in 1948 and had other sisters also, one of the many sacrifices she made was successful. The reason why I said that this was not the first sacrifice, is because since childhood she only studied, worked and took care of her brothers and  sisters…My nani ji never gave her money to come by rickshaw from school… It was always by walking. She also used to bring groceries from stores. And what breakfast she used to have? The typical rice water…every day till college…It was not that food was not there but it was like being the girl and that too the eldest meant that she is born for sacrifices.

So it happened that my mother became very fragile. But God gifted her with tremendous will-power and a strong mind. Any way…so her wedding was over. My mother became a lecturer and was posted in a town far from Cuttack. That was named as Banpur. It has the beautiful lake Chilika and most famous tantra pitha of Maa Bhagavati…Her subject was Botany. At that time my brother and myself, both were born within two years. But since she was alone and also in job, she left my brother at Nana ji’s place and took me with her. But it was not for very long. Later she brought my bhaiya also. So we both were with her except my father. She took care of all our needs, including her job.

As for my father, a man of narcissism, full of ego like the rough person he is. Obviously, in his eyes my mother is the most inferior woman on this earth. He never loved her. Later, I realized that he never loved any one except himself. I remember once my mother shared how the first child of her got aborted and my father did not bother. How he exploited her financially and mentally, but surprisingly he never beat my mother. It may be because he understood that my mother can not take any legal action against him and she is very innocent. It was only verbal abuse and misbehavior. Slowly, we grew up and my brother became a doctor. And since I was the most rebellious one and a spoiled child, I was stubborn and wanted to become an actor and not a doctor like my father…p.s my father was obsessed with making me a doctor. Life went on. I never saw my mother cry…openly. As if she had taken a vow to not to show her weakness to us and she fought silently. Her one and only thought were us…her children. For us she drank the poison. She was empty stomach sometimes. For me she is a goddess like Sita but unfortunately she did not get any Ram. Instead she got a selfish, opportunistic and manipulative person. That is why when she met Swamiji she told me, “For me He is lord Ram.

It is said that whatever you give to the Universe, it will give it back to you. So, here it is…as my father told her several times that he will kick her out from his house, today on behalf of my mother I told him 3 days back that if you have real courage, then just get out from my Mother’s home. I know it is wrong. My anger was devastating at that time. I confessed in my earlier post that I can not control it no matter how much I try. Can you really forgive some persons? Can you forget the worst things? How can you stop abuse and misbehavior if you are not able to get a divorce for the sake of society and children?What is the best way? Well…I was burning in anger. It was like a volcano. I tore his fake diary and shouted like a mad girl and told him to leave…and go to his clinic. I asked him with what right he is staying at my mother’s home, which she made with her hard earned money…He said I am not bothered. So I replied that, “Well, then you go immediately from here, if you are not bothered.” I also told him many more things. And he left. Of course, I was drained out after the fight. I was tired, sad and frustrated. I also felt my sadhna will be hampered. Whatever. A common and ordinary soul like me…my family what you expect from me? Did I do the right thing or wrong? How will I stop this anger? How can I forgive my father.  If I am allowing his behavior to continue, he will be the same person again. He  will never change. He will never respect my mother. So  I am taking revenge for my mother. Forgive me Prabhu ji if at all you are reading this post. I am a bad child of yours. I am not perfect. I have made many mistakes. Still I am making them. Please decide how to tackle me…If possible evoke the saint in me by killing the demon inside me. Otherwise all my sadhna will be of no use and how can I see GOD with my own eyes?

I am  inside a tunnel. Sometimes a faint light is coming, but mostly it is dark. I know you will save me. Otherwise, you would not be there in my life. So make me holy. Kill the demon of anger, greed, desire and everything…AND PROTECT MY MOTHER. She deserves all the happiness in this world. Come to her as Lord Ram.Bless her, love her, be her father, be her son, be her husband, be her friend.. be everything…Yes, please see my tears…it is my prayer. I know you have a heart of the ocean.You can do everything.Please take care of her. 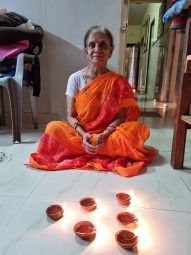 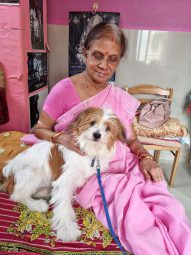 For near about 22 years it is Light...Camera... And Action...Professionally.En route I found My Master(w as searching from long)...Desires never died....Full of flaws i am..a tiny sand in the ocean..one day i will merge in that ocean...

Success – Part – 4
Offload the Past Baggage and Become Lightweight!