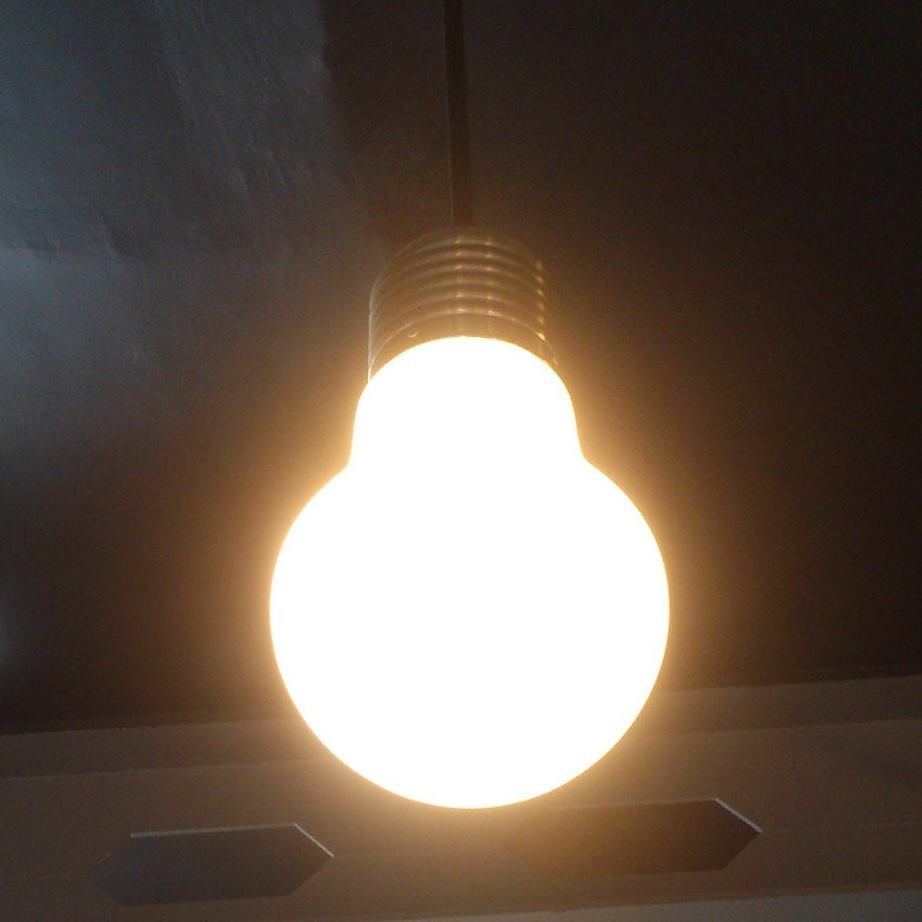 Only One Meal Per Day

From an idea to habit formation

Was I suffering from CANCER?

The search showed this answer after I googled the reason for the persistent sweet taste in my mouth. It also suggested that it could be because of a certain bacterial infection, diabetes or a neurological disorder. I refined the search as sweetness in mouth after prolonged fasting. It showed that low carb diets resulted in burning of fat instead of carbohydrates, which consequently increased ketones in blood stream and caused fruity, sweet, or metallic taste in mouth. During ketosis, excess fat got burn and outcome was weight loss.

In the last week of December, 2021 I decided to do a purasacharan of a lengthy mantra, which required sitting for quite a good time. I was not sure whether I was able to do it as my knees and back ached after sitting for long. Therefore, I decided to eat phalahara, a diet without cereals and pulses also, it included fruits, vegetables and dry fruits that too only once a day. One outstanding meal was sufficient to nourish the body. Moreover, my eating capacity was too good. I was eating three meals worth in one go. 😉 It only saved my time of brushing teeth after meals. 😉 Nevertheless, I would revise my decision if I found it difficult to do in the last days of sadhana due to weakness or any other health issue, and then I would shift to meals twice a day. When I started, I felt pangs of hunger during the evening, my bowel movements were disturbed, I felt tired most of the time and a bitter taste persisted in my mouth all the time. I kept moving, overcoming the obstacles one by one, as I knew my body would get used to this new routine, which was very difficult to master. Gordon Parks stated, “Enthusiasm is the electricity of life. How do you get it? You act enthusiastic until you make it a habit.”

In the third week of habit formation, I fell ill because of overburden of work as well as because of low energy levels. I did not stop. Will Durant in ‘The Story of Philosophy: The Lives and Opinions of the World’s Greatest Philosophers’ said, “We are what we repeatedly do. Excellence, then, is not an act, but a habit.” I kept going until I reached the mark of 42 days. As Om Swamiji said, “A new habit is formed in 42 days.” Now, I was quite sure that I could continue with meal once during the day but I was not sure whether I could go for phalahara diet for so long without adverse effect on my health. For 47 days, I ate phalahara diet and as soon as Navaratra were over, I changed my phalahara diet to vegetable khichadi with desi ghee, soup, coriander chutney, roasted papad, curd, salad, fruits and dry fruits. This was the diet given to students when I was doing Sadhana Intensive training in Sivananda Kutir in Uttarkashi. Swami Vishnu Devananda said, “What is consumed by the human body correlates directly to the efficiency with which the brain functions. The diet affects the quality of meditation. The purer the diet, the more easily the mind is controlled. Then with time and practice, success in meditation is assured.”

Slowly and gradually, my body got used to it, now I did not feel hungry all the time, my bowl movements were regular, my energy levels were good enough and a sweet taste persisted all the time in my mouth. Oh! That was not a divine taste!

One meal during the day had now become a habit and a part of my life. With this big change in my diet, I could easily sit in meditation for prolonged hours without knee or back pain. “Just do it! First you make your habits, then your habits make you!”
― Lucas Remmerswaal, The A-Z of 13 Habits: Inspired by Warren Buffett

Pic : An idea that illuminates my spiritual path!