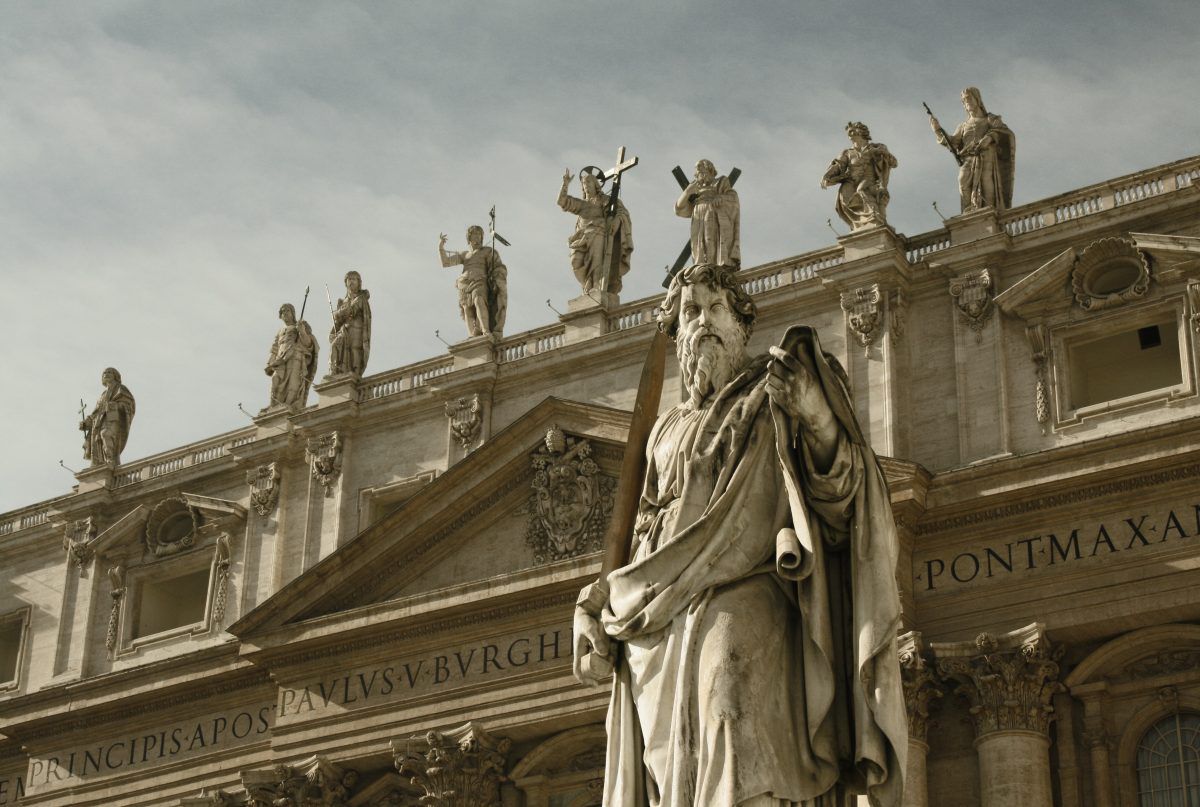 Christine sighed. Who had time to study math when Andy was late to dinner? Andy was never late. Her brother was the definition of punctuality, and he never had let her down without a call. He hasn’t even responded to my texts.

The landline rang. She ran to the phone, hoping it was Andy this time. It wasn’t. “Hi, is this Christine Curtis?”

“This is Gamkhurd Public Hospital. Your brother has been hit by a truck. He may not make it,” the operator said in the same monotonous voice.

“No! This can’t be happening!”

Orpheus went into the underworld to see Eurydice, but he was not able to complete the trip…

Christine threw the book into the fireplace with a shriek. Orpheus’s story was very painful to her, as that was always something she wanted to do: reach into the depths of the underworld and pull her brother back out.

A knock sounded at the door. Christine opened it, ready to shoo out a trick-or-treater. She saw a tall man, dressed in a meticulously made devil costume. “Go away,” she said.

The man pushed past her and locked the door behind him. He grinned. “Thanks for the offering in the fire. Pretty helpful.”

“I’m the devil, Miss. I can bring back your brother.”

The man continued. “We can make a deal. I take the thing you love the most in exchange for your brother.”

“He’ll wake up when you fulfill your part of the deal,” the man placed a knife next to her.

“You know, you should’ve let go of your brother. Spirits feed off of your negativity, and you brought me here,” the man laughed.

“In fact, these spirits feed at your sanity as well, replacing your mind with venom. Pure venom,” Christine rolled her eyes at him.

“Your mind is being filled with hatred and venom. There is nothing but hatred: venom towards your parents, venom towards the trick-or-treaters, venom aimed at yourself, but most importantly, venom at your brother. He robbed you of your happy life, you changed because of him. Your mind has filled with venom, and I’m just tipping it over the edge,” the man paused. “What I want you to let go of is your sanity,” he finished, and then disappeared.

Andy awoke, and looked around in confusion. “Christine?”

Christine picked up the knife, and moved forward. She raised the knife in the air, and…

One body was found in the apartment. The verdict is a suicide.

Officer Banks looked at the report, then at Officer O’Conner.

“Any signs of insanity?”

O’Conner nodded. “Yes, sir. According to the doctor, the subject was prone to hallucinations.”

Banks sighed. “I wonder what put her over the edge…,”

P.S: This is based on the ancient Greek myth of Orpheus and Eurydice.